The incidents were brought to light by Sahitya Akademi Award-winning playwright Jayant Pawar in an open to the art community. 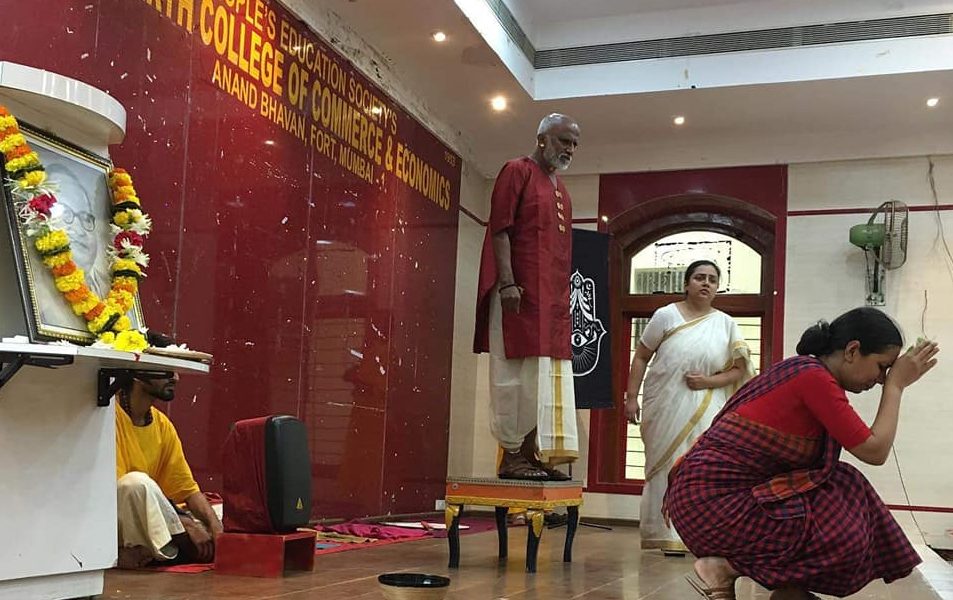 Mumbai: Three theatrical performances, all based on caste discrimination in the country, ran into trouble last month when the Maharashtra police landed at the venue and allegedly tried to disrupt the performance. The incidents were brought to light by Sahitya Akademi Award-winning playwright Jayant Pawar, in an open letter he wrote recently urging the art fraternity to speak up against the police’s behaviour and express their outrage.

Early last month, Delhi-based theatre group Jana Natya Manch (Janam) was to perform a play, Tathagat, at multiple venues in Mumbai. While the initial few performances of the 45-minute-long show on August 9 and 10 went peacefully, the shows on the following days were disrupted.

Subodh More, a senior anti-caste activist in the city and also a member of the Jati Anth Sangarsh Samiti, was one of the hosts of the show. Along with Tathagat, Beed-based theatre group Lok Sanskrit Manch had been invited to perform in Mumbai on the occasion of Lok Shahir Anna Bhau Sathe’s birth centenary.

“The initial two days went smoothly. But on August 11, when the crew was getting ready to perform in Ambedkar Bhavan at Dadar, the state CID officials landed at the venue and began making inquiries. They wanted to know the content of the day’s performance and also if D. Raja (general secretary, Communist Party of India) was to attend the event. The team stayed there for some time and left. We too thought it was a routine inquiry and did not think much about the incident,” More says.

Raja was one of the first political leaders who had tried to visit Kashmir, which has remained under a communication shutdown following the Union government’s move to bifurcate the state into two union territories and dilute Article 370 a month ago. Raja was denied entry. “The police wanted to ensure that Raja does not speak about Kashmir. Since he was not among the invitees, we had informed the police that no such event was planned,” More says.

The police were, however, not satisfied. The following day, when the performances were to be staged at Harkat studio in Andheri, the police came once again. This time, the team had come with specific queries. “They asked to speak to the organisers and also placed themselves at the entry of the venue and right next to the stage. They also filmed the show and later filmed those in the audience. All this was done without showing us any official letter or grounds for such behaviour,” More says. 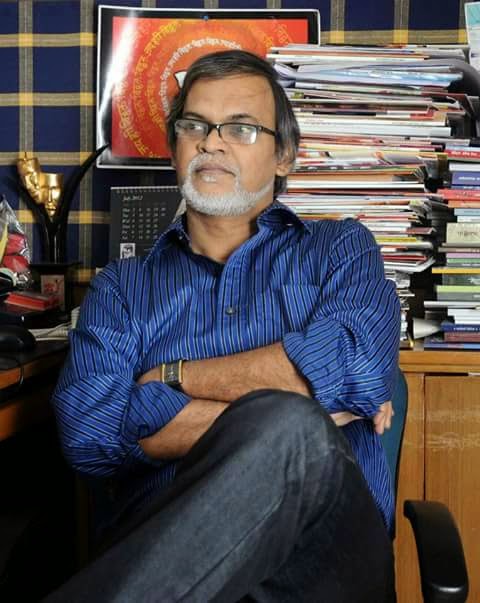 A similar incident played out in Pune, when a small theatre group Qissa Kothi, established only three years ago, staged their play Romeo Ravidas Aur Juliet Devi. The Mumbai- based group was invited to perform at multiple venues in Pune, including at FTII. However, when the group arrived in Pune, they were informed that the FTII performance had been “postponed by a month”.

Sharmishtha Saha, an assistant professor at IIT Bombay and also one of the founders of the theatre group, said in a Facebook post that students’ union president P.R. Manikandan had informed the group that the institute administration had denied permission at the last minute. The same evening, a police team allegedly came to the group’s hotel rooms at 2:30 am looking for one member, Yash Khan.

“The policemen asked, ‘Who is Yash Khan?’ Yash replied that he was. The police barged in, waking up the other two boys. They asked, ‘How do you know Yash Khan?’ and ‘Why are you in Pune?’ They rummaged through their luggage, our trunks full of sets and properties, and behaved rudely with Yash. All of this without a search warrant. They left. In the morning Yash and Dilip (another crew member) informed me about the incident. We spoke to a lawyer friend and he said that the police have no business entering your room without a warrant,” Saha wrote on her Facebook timeline.

All three plays look at different aspects of the caste system in the Indian subcontinent. While Tathagat is the story of a king and his artisan from a Shudra community, Lok Sanskrit Manch’s play is based on Anna Bhau Sathe’s life as an artist and a political thinker. Romeo Ravidas Aur Juliet Devi depicts the complexities of a relationship between a couple belonging to lower and Savarna castes.

Police, however, claim this was a routine inquiry conducted at every political and cultural event. “The team visits these venues, checks for the contents, take notes and returns. Similar procedure had been followed here too,” said an official from the state CID.

Attack on ‘freedom of expression’

These incidents, even if they occurred isolated from each other, highlights similar police behaviour – barging into an art space and intimidating artists and also the audience. Pawar, in his letter, urges people to feel disturbed and to not think of such events as a “normal act”.

“It is alarming how the state considers it can to enter any space like this and question and intimidate people. Police had come there with a clear intention to intimidate the organisers and the audience. All this was done without giving any clear purpose behind the act, without any warrant,” Pawar told The Wire.

In his letter, Pawar has highlighted the pattern of the attack. Janam is a Left-leaning group and the person questioned in the Pune event is a young Muslim man, Pawar points out. “Do you think it is wrong being a Leftist and Muslim? Is it a crime to have an ideology against the establishment? Do you think it is possible for the police to burst into any premises and conduct search operations or question people, without any government order or instructions or a search warrant? Would you support anyone questioning the government about these incidents?” he asks in the letter.

Pawar says it is appalling to see that incidents of such intensity failed to garner enough support and outrage among artists. “I can understand that people might have their limitations but not having anyone react on such clear acts of intimidation is worrisome,” Pawar told The Wire.

Since Pawar’s letter became public and was widely circulated on social media, he has been receiving several calls and messages extending support. “Several people have expressed solidarity and are in agreement with the concerns I have raised. Among others, Sanjana Kapoor has written to me saying she agrees with my stand,” Pawar added.