In a Bhupinder Singh State of Mind

Singh is a mood-singer, and doesn’t disappoint, each time you visit him. 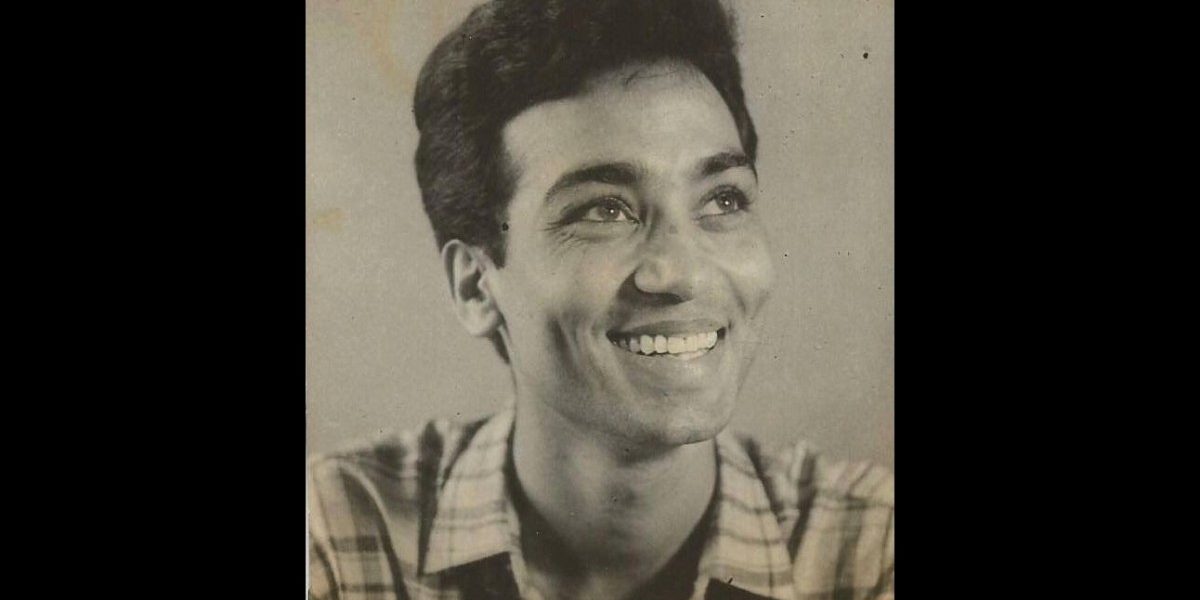 The last singer of his generation in Hindi film music, the singer from Amritsar, Bhupinder Singh, passed away on July 18, 2022.

Singh started his career in Delhi in All India Radio and Doordarshan, till the music composer Madan Mohan brought him to Mumbai and gave him his first break in the film, Haqeeqat (1964), made on the 1962 Sino-India war, where Singh sang with Manna Dey, Rafi and Talat Mahmood in ‘Hoke Majboor Mujhe Usne’. Unlike the others, Singh appeared on screen in the song, along with Balraj Sahni and others.

Soon after, in 1966, Singh again appeared on screen to sing his first solo in Akhri Khat (1966), ‘Rut Jawan Jawan’, a rare jazz composition by the master of the ghazal, Khayyam. Singh’s brooding and unusual voice was finding its ground in cinema. Later, Singh would sing two similar ghazals for Khayyam in the same year: ‘Ahl-e-Dil Yun Bhi Nibha Lete Hain’ in Dard (1981), and the beautifully written ‘Kabhi Kisiko Muqammal Jahan’ by Nida Fazli in Ahista Ahista (1981) which has the line that resonates today: Zuban mili hai magar hum-zuban nahi milta (We got tongues, but we don’t find fellow-tongues).

Singh’s long relationship with R.D. Burman began in the early 1970s with the duet he sang with Lata Mangeshkar in Parichay (1972), ‘Biti na Bitai Raina’. Singh sang his part of the song, set in Yaman Kalyan, with poise, confidence and understated finesse. The RD-Bhupinder collaboration flowered in Kinara (1977) not just with the duet with Lata, ‘Naam Gum Jayega’ (set in Yaman Kalyan again), but with the conversational solo number, written by Gulzar, ‘Ek Hi Khwaab’, where Singh also plays the guitar. The song ‘Koi Nahi Hai Kahin‘ about a lyrical state of solitude is also unique. The tabla and Singh’s voice powerfully resonate in empty space to create a unique experience of emptiness in song.

You realise hearing it that Bhupinder Singh is a state of mind. There is a heavy moodiness in his voice that you want to go to, you want to experience, when you wish to dive into the depths of your own mood. Singh is a mood-singer, and doesn’t disappoint, each time you visit him. In RD’s ‘Huzur is Kadar Bhi’ from Masoom (1983), Singh offers the playful depth, as Suresh Wadekar renders the lighter nuances.

In 1979, Singh lent his voice to Basu Bhattacharya’s film on marital blues, Griha Pravesh, singing three numbers composed by Kanu Roy and written by Gulzar: ‘Machal ke Jab Bhi’, ‘Logon ke Ghar Mein Rehta Hoon’ (on the eternal tenant), and the duet of poetic intoxication with Sulakshana Pandit, ‘Boliye Surili Boliya’ (with lines like, “Raat mein ghole chand ki misri / din ke gham namkeen lagte hain”). You feel the honey in Singh’s voice that textures the songs with an inimitable touch. You also find a fluid viscosity in that voice as it moves in song.

In Mausam (1975) and Gharonda (1977), both Singh and lyricist, Gulzar, do something unique: they collaborate in two versions (one upbeat, the other pensive) of the same song with subtle distinctions in the words and intonations. In Mausam, Madan Mohan uses Singh and Lata for the misty ‘Dil Dhoondta Hai’, while Singh alone carries the sombre solo, ‘Dil Dhoondta Hai’. In a fine display of singing skills, Singh’s voice engulfs the landscape of the mountains with the moods of his voice.

In Gharonda, it is Jaidev’s turn to make Singh blend his voice with Runa Laila to sing about the dreams of a middle-class couple in a city in, ‘Do Deewane Shahar Mein’. Singh’s solo shifts the mood in ‘Ek Akela is Shaher Mein’, where the alienated individual hopes for love and respite, oppressed by the city’s architectural chaos. Hearing of Bhupinder Singh’s death late last night, a friend from my old hometown in Guwahati, texted me affirmatively: “Nobody can sing a ‘Dil Dhoondta Hai’, or an ‘Ek Akela is Shaher Mein’, anymore. That’s just impossible.”

Jaidev’s collaboration with Singh yielded two more beautiful compositions in Dooriyan (1979). Singh was accompanied by Anuradha Paudwal in the duets, ‘Zindagi Mere Ghar Ana’ and ‘Zindagi Mein Jab Tumhare Gham’. Both songs, written by Sudharshan Faakir, convey the predicaments and lessons that confront an urban couple. The songs are from another world, reverberating with the simplicity of hope and sober reflections on life. RD and Gulzar come up with two beautiful compositions the next year, in Sitara (1980), where Singh and Lata sing, ‘Thodi Si Zameen’, and Singh and Asha come together for, ‘Saath Saath Tum Chalo’, a unique song of a working class couple putting up film posters at night in the city, their night of labour full of hope about the fruits of labour.

I end this tribute to the late Bhupinder Singh remembering the song that has kept me awake at nights during school and even later: ‘Karoge Yaad Toh Har Baat Yaad Aayegi’ from Bazar (1982), written by Bashar Nawaz and composed by Khayyam in his favourite raga, ‘Misr Pahadi’. Khayyam’s fine ear for poetry treats the last stanza differently, introducing subtle variations keeping the mood of the couplet in mind. And Singh moves through each couplet like a disembodied voice of longing and memory. Singh’s voice was suited to all shades of melancholy. It is not what melancholy does to Bhupinder Singh’s voice that remains in the memory of our senses. We will remember what Bhupinder Singh does to melancholy.

Manash Firaq Bhattacharjee is the author of Nehru and the Spirit of India (Penguin Viking, 2022), The Town Slowly Empties: On Life and Culture during Lockdown (Copper Coin, 2021), and Looking for the Nation: Towards Another Idea of India (Speaking Tiger, 2018).