The singer was trained in thumri, dadra and ghazal singing by Begum Akhtar. 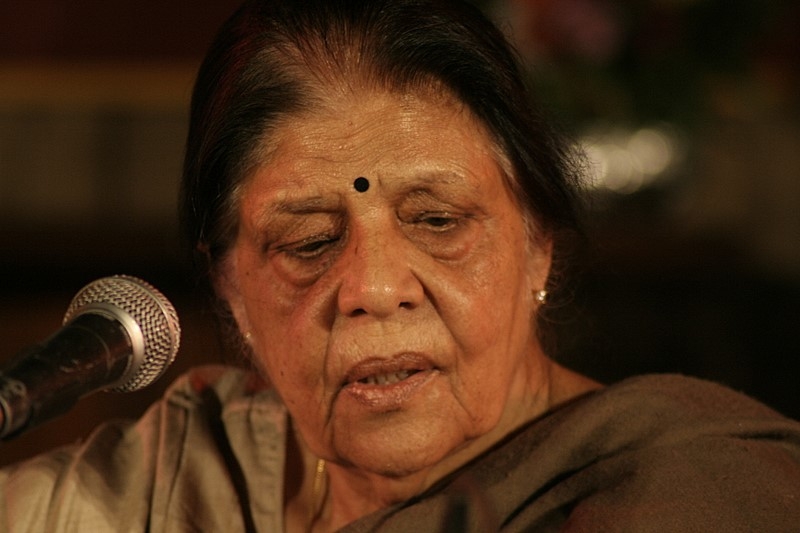 “She had a brief ailment, was in the hospital since Sunday. But her condition got worse last night and she passed away this morning,” her son Nishchint Chawla told PTI.

The singer was trained in thumri, dadra and ghazal singing by Begum Akhtar, and was world renowned for keeping the legendary ghazal singer’s style alive in her performances, which she staged all across the world, including Lahore, Islamabad, Toronto, Boston, New York, and Washington.

Akhtar has once said, “If you want to hear my music after my death, hear it through Shanti’s singing”.

To commemorate her relationship with Akhtar, Chawla, in 2005, penned a book, Begum Akhtar: The Story of My Ammi.

The singer was cremated in Gurugram today, and her funeral was attended by only her immediate family members, owing to the nationwide lockdown imposed to contain the spread of the novel coronavirus.

“I wish people could have come all those who cherished and celebrated her music. But due to the lockdown only our family was there,” he said.

During her illustrious career, she has received numerous accolades, including the Padma Shri, which was awarded to her in 2007.