There is, under the guise of being more ‘hip’ than the Tate Modern’s curators, a sneaky conservatism in the review. 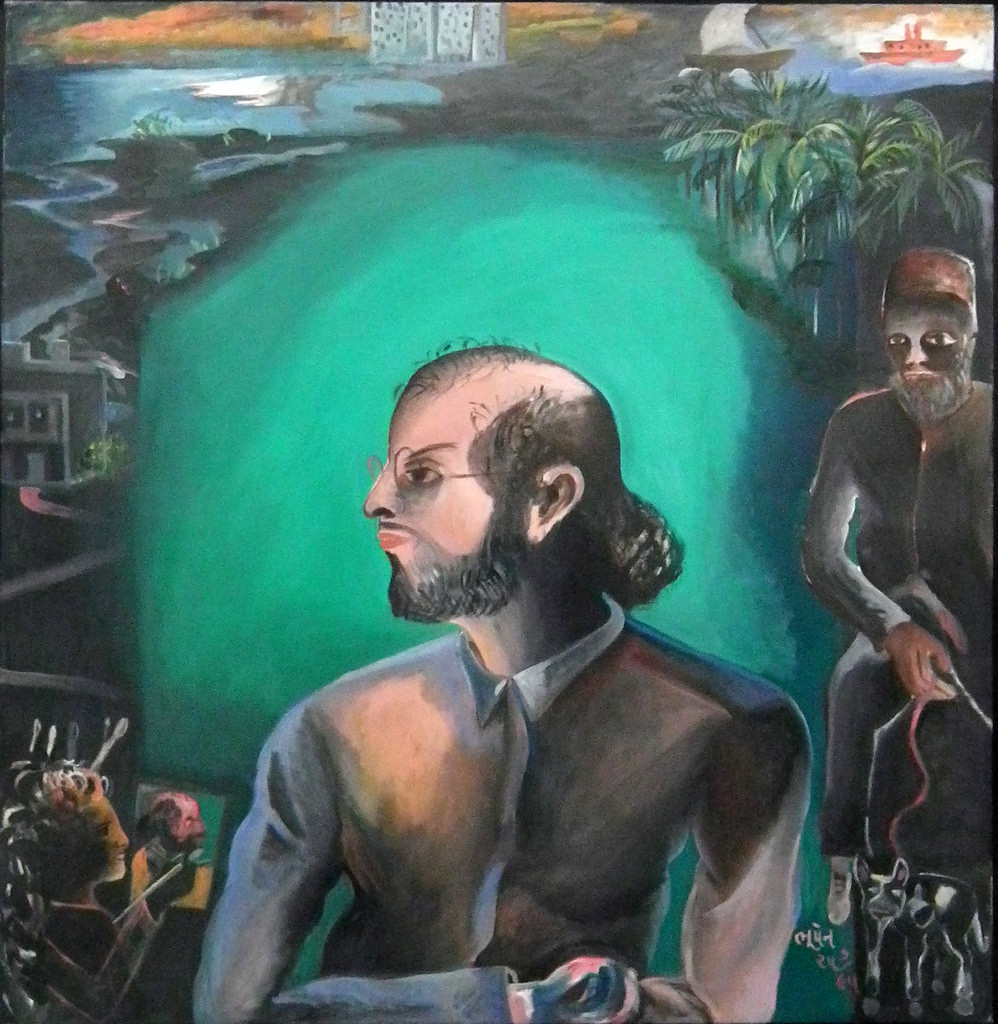 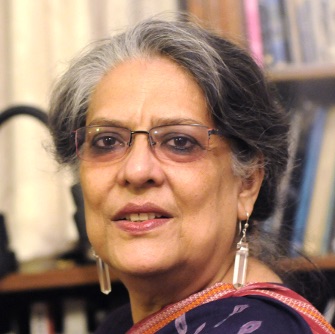 You Can’t Please All, by Bhupen Khakhar, also the title of the ongoing retrospective of his works at the Tate Modern, London. Credit: The Conversation

We should read Jonathan Jones’ review in The Guardian of Bhupen Khakhar’s retrospective at the Tate Modern as an expected irritant – he (still) writes like a provincial Englishman. He rejects, in a weak manner, figurative-narrative painting and, just as weakly, defends more ‘painterly’ painting. Using discarded art historical categories, he repeats (by rote) well-enshrined modernist criteria and yet claims partisanship with advanced art that should, he says, be the remit of the Tate Modern. He is vicious about what he dislikes but equivocal, at least in this review, about what he endorses. And he throws in a reference to some exciting young artists in India without the knowledge or the guts to name them.

Jones heaps scorn on Khakhar for being a good-for-nothing stray – that is, for being a painter without pedigree, pedigree being a trait (still?) cherished by the English, when their own identity holds little conviction. Khakhar, he says, is naïve and at worst cheap, and his portrayal of sexuality is jaded. The critic obviously lacks interpretative agility. Khakhar’s work demands that we register at once the layered colour surfaces of his paintings, the provocative eccentricity of his figuration and the painterly intimations of disease and mortality both excessive and tender. The critic’s eyes are dull, his judgment embarrassing (imagine invoking Beryl Cook, OBE) and his language vulgar – he relies on alliterative adjectives that are mostly expletives. The discourse on art has gone much further than the reviewer’s ‘lingo’. How does The Guardian entertain a critic incapable of stating the terms of his critique or his preferred art historical premise, leave alone criteria shaped by a world-scale understanding of diverse practices?

Take a step further and there is, under the guise of being more ‘hip’ than the Tate Modern’s curators, a sneaky conservatism in the review. Just as he suspects political reasons – a defunct liberalism – to be the excuse for mounting the Khakhar exhibition, we can clearly read political discomfiture at the admission of heterogeneous cultures and criteria into Britain’s ‘temple’ of international modern art.

Jones mentions R. B. Kitaj in passing and we can recognise in him the kind of critic who might have hounded Kitaj (one of the most important artists of the English art scene between the 1960s and ’90s) for being too intellectual and even possibly for being an American interloper with big ideas in the otherwise placid art environment of England. More pertinent to this occasion, however, remember how, in 2001, the Tate Modern made its institutional entry with a daring internationalist gesture: ‘Century City: Art and Culture in the Modern Metropolis’, curated so courageously by Iwona Blazwick. Jones was around in 1999, we hear, and I wonder if he joined the chorus of critics who slammed the inaugural exhibition that included Paris, Vienna, Moscow, Rio, Lagos, New York, Tokyo, Bombay/Mumbai and London – all at par with one another. Each city was a place and a trope: the exhibition was meant to explore, through curatorial (and thereby art-historical) discourse, such historical energies that produced the modern and to locate where and in which decade these combustions energised art practices on an international plane. The exhibition mapped twentieth-century modernism beyond the sanctions of Euro-American hegemony and unravelled the Alfred Barr diagram through diverse practices erupting across the world. British art in any case commands scant regard in the modernist canon and the British press spewed petty rage at being (once again) ‘marginalised’. How could the Tate Modern, their one international citadel, open its doors to other cities, other cultures that laid claim to modernity as a historically co-produced project?

Over the years, I have written repeatedly on Khakhar – and tried always to tilt the argument so that each trajectory opens a new perspective. A retrospective at this moment (always inevitably incomplete because of difficulty with loans, the condition of paintings and other factors) will reveal the scale of Bhupen’s oeuvre: from the intimate to the enchanted to the vastly social, the ironic to the desperately confessional. At the very least, it should raise a question shaped by a deeper human sensibility that feeds the aesthetic: how many contemporary artists can make the language of painting offer the gift of a complex vernacular and vivid speech to their (beloved) subjects?

Geeta Kapur is a noted art historian, critic and curator based in New Delhi.