When we look at how Girish approached his own death, we see a startling matter-of-fact-ness in his approach. 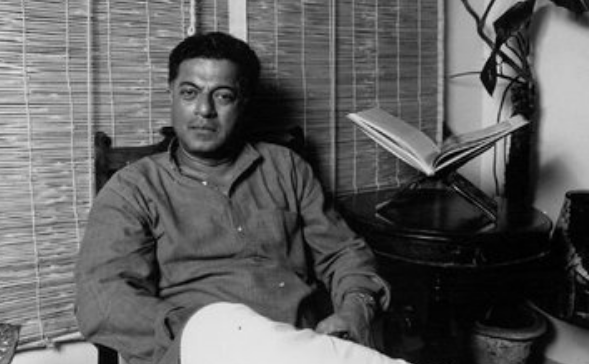 The Wire is partnering with OUP for a celebration of Girish Karnad’s works. The following is M.S. Sriram’s ode to the playwright, written soon after his passing in 2019.

This was a discussion we had a few months ago.

“This might well be my last meeting. I will not attend the next meeting, as I might not last. The doctors had given me six months. I’ve gone past that and I am happy. I am ready to face my passing anytime.”

It is, by no means, easy to have a conversation like this. How can one talk about his own death clinically, without any apparent emotional discomfort, while keeping others at ease, without inducing in them a guilt?

Such discussions rarely occur. The people who are on the verge of death do not roam around, usually they are confined to a bed in the hospital. Or people die suddenly.

Seldom do we witness free, casual, frank conversations about impending passing, from those who very well are aware of their fate in concrete terms.

“I’m content, I have completed what I set out to after my health took a turn to the worse. I have no unfinished agenda. I will not be idle, I will be occupied. I have got more time than the doctor had given me, more time than I had planned for. That’s enough.”

How do we engage with this discourse? How do we interpret this? When we discuss death, there often is a distance, even perhaps an abstraction. It could be the distance of time – we all know that we are going to die “one” day, but we continue to live in the present as if will continue to live. If not the distance of time, there is a physical distance. Usually a person is not a part of a conversation about his own death.

What would we do if we knew the overall timeframe of our impending expiry? Say that at the end of six months, one day we would not wake up. Then would we live our lives to the full extent? Would we be greedy? Philosophical? We constantly live on deadlines, but rarely do we have a clear deadline for our own lives. How would we act, were we to know, with reasonable clarity, the time of our passing, our own deadline, so to speak?

Also read: Why Girish Karnad’s ‘Tughlaq’ Is a Classic in Kannada Literature

This is about Girish Karnad. The manner in which he lived his life, and all that he achieved is on one side. How he faced death is another story.

Probably the only wish Girish had before departing was to complete the play he was working on – Rakshatangadi – which he did well within the deadline given by the doctor and far ahead of the real deadline. He had a sense of “mission accomplished” when he announced that his play was published. He had a sense of relief, and happiness. 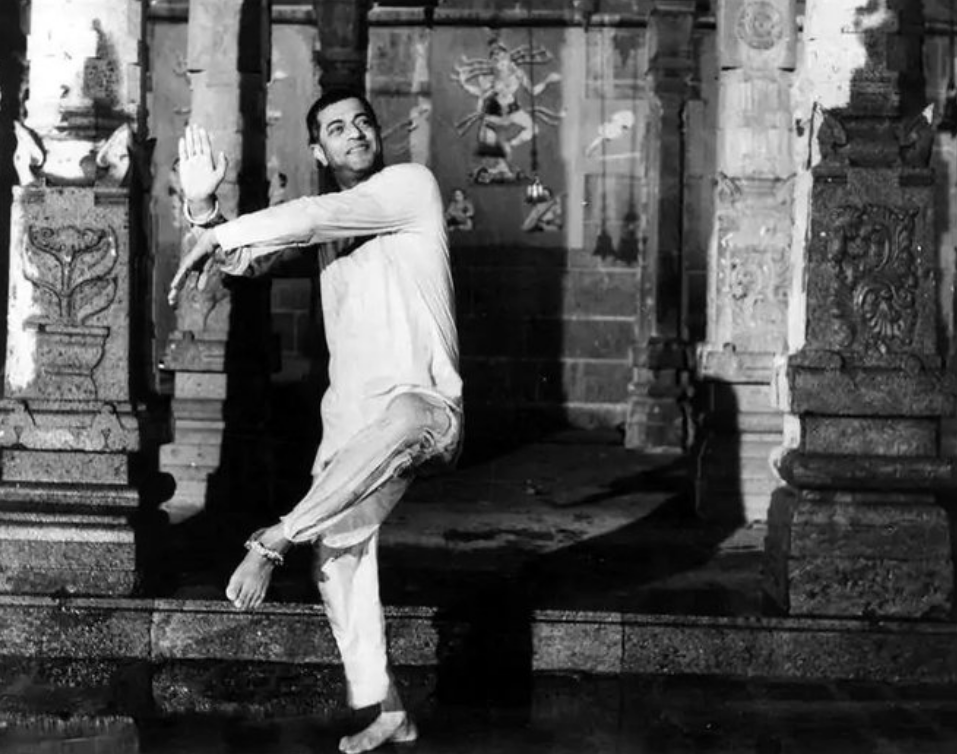 In spite of his respiratory problems and the death staring at him in the eye, I saw that he never felt helpless or melancholic. He walked around as if death was not something he needed to be obsessed with, or a burden which he had to carry. He was natural – having the oxygen tubes stuck in his nose, carrying a pack of oxygen with him he looked natural with the accessory.

He even acted as a villain in a movie, with all his paraphernalia. He wore a placard bearing the words “Me Too: Urban Naxal” and slipped into a protest demonstration outside the Town Hall. His health did not come in the way of his life, his beliefs and his political stance.

When Girish talked about death, it was so natural, like a continuum from a infancy, to boyhood, youth, middle age, old age and death. This was merely one more inevitable event that could be talked about, openly.

This was not an equanimity that Girish had imposed on himself. When the doyen of Kannada cinema, Dr Rajkumar, died there was some violence during the funeral procession. Girish had famously (and politically incorrectly) said that the state government should have planned for the death and funeral of a popular personality like Rajkumar.

“If speaking up means being a Naxal then I am an urban Naxal,” Girish Karnad (with the ‘Me Too Urban Naxal’ sign in the picture) had said. Photo: The Wire staff

Many were outraged at this comment. It was inappropriate, they said. It was just not right to “plan” for the situation following someone’s death. That was cold blooded and cruel.

But when we look at how Girish approached his own death, we see the consistency in the overall matter-of-fact-ness in his approach. That everybody meets his maker one day. That’s but natural.

How could we discuss this without getting emotional and moralistic? Girish was a living example of how to talk about death.

Girish had as many critics as he had fans – largely because of his bluntness. He was never found beating around the bush. He did not find the necessity to sugar coat anything. It was not easy to deal with Girish, but if you could take some plain-speaking you could be sure of one thing – “What you see is what you get.” That was him.

His first love was in writing plays. He said that several times. But playwrights don’t get any money. Plays are not meant to be read and those who produce them hardly pay the writer. Therefore writing plays can be termed as a public service. Girish chose to act in films as a parallel career and did well. Possibly that security encouraged him to write more plays.

Girish passed away before his last play was staged. May be that is one aspect of incompleteness. But I am sure he had no such regrets.

How could we say that Girish is not amidst us?

He is a part of our social, cultural life through his plays, works, movies and with the booming voice that asks us to switch off our mobiles before every play in Rangashankara.

We need to recognise the significance of his absence. Imagine if Girish had been given a farewell with state honours. We would then actually believe that he has departed. But very much the way he would innocuously slip in with a placard in front of the town hall or occupy the back row in a book release function, he has also moved on quietly. This is what makes it look normal, natural and temporary. His books, cinema, images are not departing, they are very much with us.

How he talked and encountered death is what Girish was all about. The rest of his achievements are all too well known.

M.S. Sriram is a faculty member and chairperson of Center for Public Policy at IIM Bangalore. He can be reached at mssriram@pm.me.