Inadequate institutional patronage of the arts has been a longstanding complaint among the art fraternity. 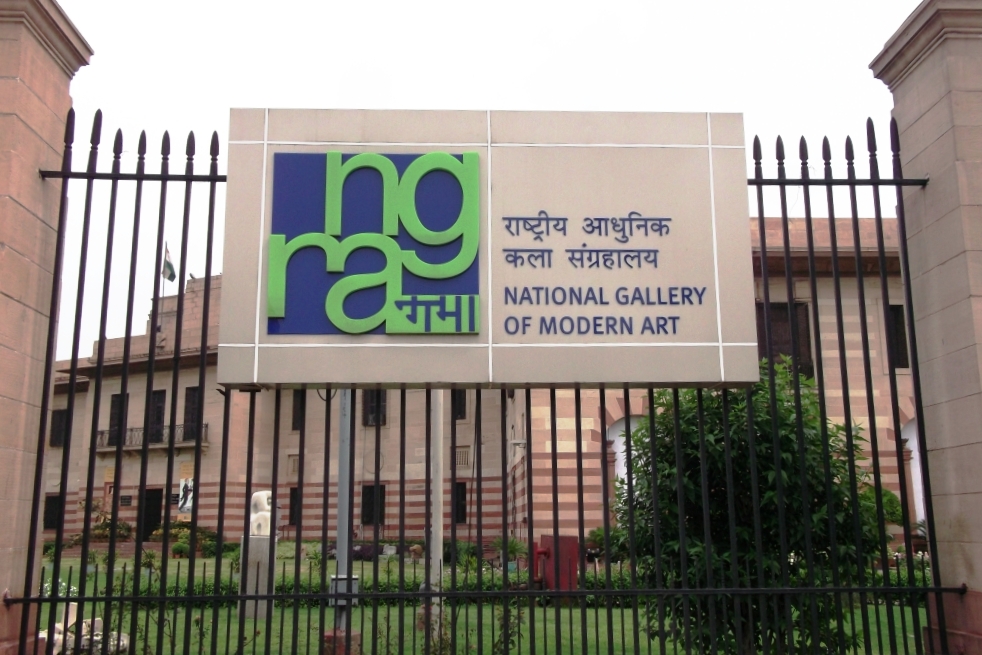 New Delhi: New Delhi’s National Gallery of Modern Art (NGMA), a premier institution that promotes contemporary art, has not acquired any art work since September last year even though it had the budget for it.

In reply to an RTI filed by this correspondent, S.P. Datta, restorer at NGMA and the central public information officer, said, “NGMA Delhi has purchased last art works in the month of September 2015”. The purchase was of 100 photographs (print over matt cotton smooth) by Prabuddha Dasgupta for a sum of Rs.12,31,505.

The reply also established that the budget allocated by the Ministry of Culture for art purchase has been underutilised by the Delhi NGMA.

It further established that even though the budget allocated by the culture ministry for “FY 2016-17 to NGMA, Delhi, is Rs 100 lakh (one crore)”, no work of art has been purchased with that sum so far.

On being contacted by The Wire, Rajiv Lochan, who quit as the director of Delhi NGMA in June this year after a 19-year stint, refused to comment on the issue. Even though the underutilisation of the budget was mainly during his term, Lochan directed this correspondent to “the present NGMA director” (Adwaita Gadanayak) giving the reason that he “retired several months ago.”

Gadanayak, however, was “unavailable for comment”, his office said, adding “He would anyway have no idea about it as he has recently joined NGMA”. Gadanayak became the director of Delhi NGMA in November.

“The committee which advised the NGMA on art purchase was dissolved two-three months ago and the new committee is yet to be formed. So there has been no purchase lately,” Gadanayak’s office said.

Inadequate institutional patronage of the arts has been a longstanding complaint of the art fraternity across the country. Artists rue that governmental spaces meant for patronage of art, such as the Lalit Kala Akademi and the NGMA, have turned into mere venues for exhibition.

In an interview with The Wire, well-known installation artist Sudarshan Shetty, also the curator of this year’s Kochi-Muziris Biennale, said, “We have the basis which has not worked very well… so it is time for all to come together in their private capacities [and] ask why it is important to support art and culture. We should go back to the basic questions. Why is it important for art to survive, why is culture important, why we should remember who we have been to understand who we are. Not enough has been done in that direction.”