Despite the alleged charges of misappropriating funds, the Ministry of Culture increased C.S. Krishna Setty's salary with retrospective effect from Re 1 to Rs 1,44,200 per month. 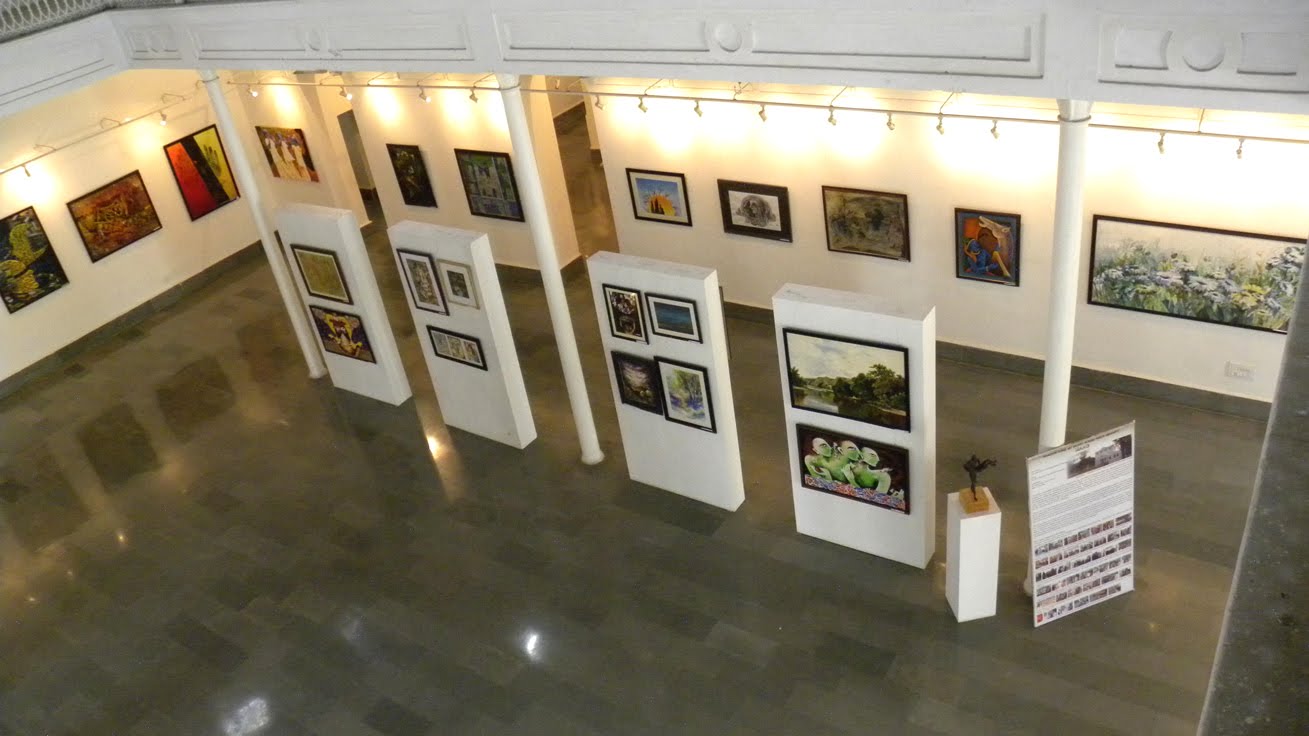 Since the Central government took over the reins of the Lalit Kala Akademi (LKA) three years ago, the culture ministry has for the third time appointed a serving bureaucrat to head the national academy of art. Credit: YouTube

Sangeeta Barooah Pisharoty
The Arts
08/May/2018

New Delhi: Barely ten days before President Ram Nath Kovind appointed M.L. Srivastava, joint secretary (Akademies) at the Ministry of Culture, as the pro-tem chairman of the Lalit Kala Akademi, the government decided to raise the remuneration fee of sculptor C.S. Krishna Setty, the outgoing administrator of the national arts body, from Re 1 a month to Rs 1,44,200 per month with retrospective effect.

As per an official order issued to LKA secretary Vijayalakshmi Nigam by the ministry’s undersecretary Arnab Aich on March 20, the decision was taken in response to a representation given by Setty on March 16.

However, no reason was cited on what grounds Setty’s representation seeking changes in his appointment terms was accepted just a few days before he left the post, reportedly following allegations of misappropriation of funds.

In mid-2017, the ministry had instituted a three-member inquiry committee to probe some allegations of misuse of finances against Setty. However, this order was withdrawn on August 16, 2017. The Delhi high court, which has been hearing a PIL alleging misappropriation of funds at the national arts body, had sought an explanation from the ministry on August 24, 2017 about it. However, it is yet to reply. The response will be added if received.

The next date of hearing of the case is May 8. 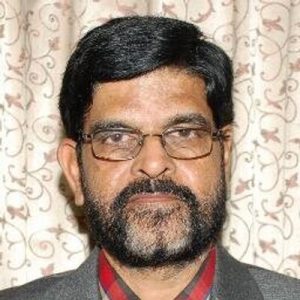 According to media reports, the ministry finally decided to let Setty go in the first week of April 2018, after the Prime Minister’s Office (PMO), in 2017, took note of repeated complaints, including missing art works of the celebrated painter M.F. Husain from the Akademi, which had possible links with former LKA secretary Sudhakar Sharma.

Sharma has been suspended from his post twice for multiple charges of corruption and misuse of power. Setty was said to have alleged collusion with Sharma. In December 2016, Setty, as the Akademi’s administrator, upgraded Sharma’s pay scale even though the office of the Director General of Audit (central expenditure) asked the ministry to recover over Rs 28 lakh dues from Sharma as he got his post upgraded without the ministry’s approval. However, Sharma had claimed then that his salary upgradation was as per the LKA service rules.

This past January, the high court had sought a response from the ministry and the LKA on the PIL, besides asking the petitioner, Mukheswar Nath Dubey, to make Sudhakar Sharma and the present LKA secretary Vishalakshmi Nigam as parties to the matter as the allegations of misappropriating public funds and corruption had been levelled against them as well. Though an autonomous body cell, instituted by the ministry in 2016, indicted Nigam too, who was then a research officer at the Akademi, she has been promoted by the ministry and holds the crucial post of secretary now.

In the March 20 order of the ministry, a copy of which is with The Wire, Aich stated, “I am directed to convey the approval of the competent authority for the grant of a consolidated pay of Rs 1,44,200 per month to Shri C.S. Krishna Setty, administrator, LKA, retrospectively from 27.09. 2016 without addition of any allowances.” He said the approval to that effect was given by the department of expenditure on March 15. 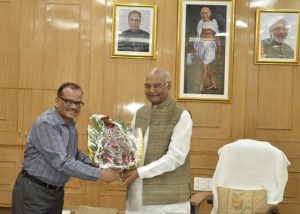 Interestingly, lawyer Arpit Bhargava, appearing on behalf of petitioner Dubey, had brought to the notice of the court Setty’s appointment as the LKA administrator at monthly remuneration of Re 1. He called it “unreasonable, arbitrary” and “ministry itself promoting people to commit corruption”. The petitioner has sought directions to the Union culture ministry and the LKA to implement the recommendations of the autonomous body cell for smooth functioning of the Akademi.

Reacting to the ministry’s latest decision, Bhargava said, “This is completely illegal. Legally, no retrospective benefit of salary can be given specially when none was there in appointment letter. It is clear that a deliberate loss to the exchequer was caused by the move.” He said, “The ministry, instead, should take immediate action since larger public interest requires it to act.”

On being asked, Setty confirmed receiving the entire salary. As to why he decided to give a representation to the ministry seeking a change in the remuneration terms just a few days before he was to be removed, he told this correspondent, “I was told during my appointment in 2016 that I would be paid for my services but they can’t do that right away due to some technical problems. So I agreed to the term of Re 1 per month in the appointment letter.”

“Anyway, why should I work for free for the government? I am from Bangalore; I don’t have any house in Delhi. Who would pay my bills?” he asked.

The Wire has sent a mail to Srivastava, joint secretary (Akademies) and the present pro-tem chairman of LKA seeking information on the reason behind the ministry’s decision to change the terms of appointment of Setty. The response would be added if received.

One day after this piece was published, Setty responded to The Wire:

“I completed my tenure of 18 months as per the agreement and worked till the last date of my tenure, March 28, 2018. So there was no question of my sacking, as reported.

M.F. Husain’s work disappeared (from the Lalit Kala Akademi) long ago. It didn’t happen in my tenure and so I am not connected to it.

The report says there were allegations of misappropriation of money by me. I deny it completely and ask where is the proof.”

(The reporter stands by the story as the above points, including the allegation of misappropriation of funds, formation of a three-member inquiry committee by the Ministry of Culture and its subsequent withdrawal and the Delhi High Court seeking a response from the government on its move were based on earlier media reports, the links to which have been added in the report).

Note: This story was updated to include C.S. Krishna Setty response.