In the Guise of Protest Music, Assamese Artists Churn out Hate Speech

Many popular songs have references to violence and blame "immigrants" for a range of Assam's problems. 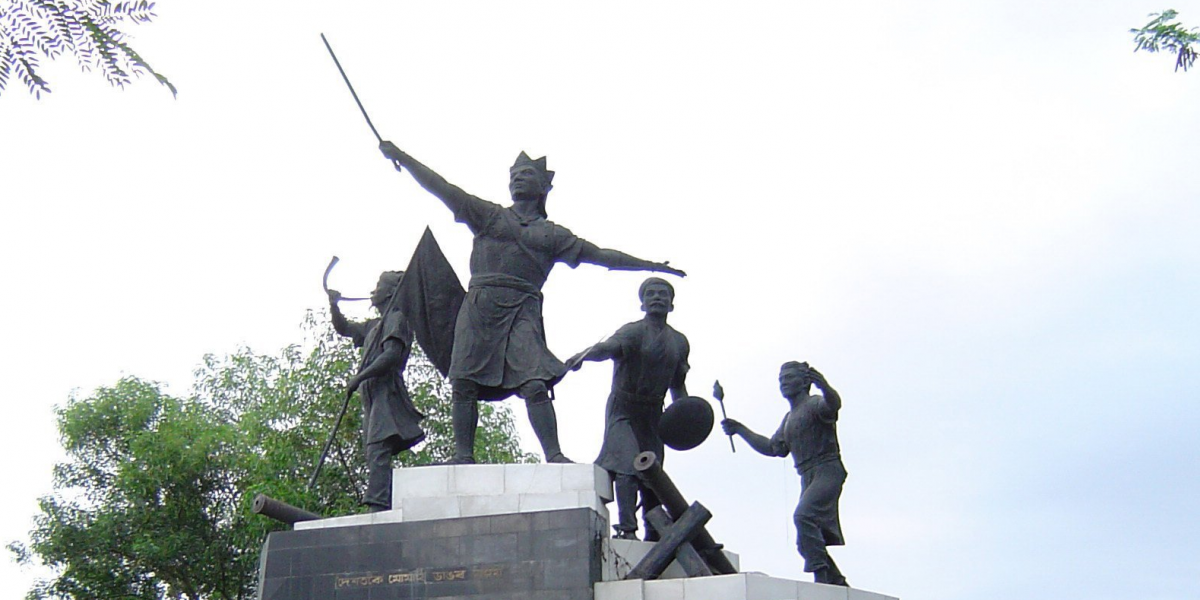 The protest against the Citizenship (Amendment) Bill 2016 (CAB) in Northeast India, particularly from popular artists, remains conveniently ignored and even accepted, despite their overarching xenophobic content.

There is a social economy that maintains and even promotes this popular culture, materially and culturally. Assam’s popular culture affirms responsibility to its elite by singing the exact verses of untruth and bigotry that it wants to hear.

In this article, we argue that popular culture in Assam has largely given impetus to xenophobic voices of a variety, adding to social distinction by reinforcing discourses and imageries of segregation with and without CAB.

Popular mediums of expression leave long-lasting imprints and are elastic in nature. In the case of Assam, xenophobic statements are passed down as acceptable beats, to be consumed and shared. Take for instance, the rap song ‘Bangladeshi’ which effortlessly announces:

(Foreigners maybe brought and filled up in Assam
If we pick up our hengdang (sword),
the Bangladeshi will run lifting their legs, leaving their lungi)

It declares that each of us, perhaps Assamese, owns a sharp sword and can be used to cut a ‘Bangladeshi’. It goes on to use Lachit Borphukan, the 17th century Ahom general who fought against the Mughals, to invoke strength, patriotism and valor by referring to his blood.

(The guest is godlike for us
But beat up the foreigner repeatedly
We will cut them into half if question arises
of the existence of motherland
Every house has a sword
It is sharp, whoever has the courage to die,
Come out, you brave Asomiyas,
Let us make the Luit red.)

In an attempt to eradicate the ‘Bangladeshi’, it calls out the young Assamese and to turn the river Lohit red with blood.

Nancy S. Love, who has written on white power music in America, considers compositions as hate music if they are ‘overtly racist and/ or ultranationalist’ and are ‘directly associated with violence towards historically oppressed groups’.

‘Bangladeshi’, as a composition, not only fulfills both criteria, but the impunity with which such forms of hate music perpetuate in Assam reveals the apparent complicity of its civil society towards expressions of hatred and xenophobia.

Also Read: The Soundtrack of the Sixties Demanded Respect, Justice and Equality

Such a popular culture serves ruling class politics by disseminating a monolithic Assamese identity which can only be identified by use of the symbols of Lachit Borphukan and the gamusa (an Assamese attire). To “save one’s motherland” and create an enemy out of a “Bangaldeshi”, it creates a homogenous Assamese identity, destroying plurality and all other forms and issues of resistance.

Yet another rap song that became immensely popular was penned by Rahul Rajkhowa. Apart from making some rightful noises about miners in Meghalaya and the divisive policy of the ruling party, he enters a territory which thrives on untruth and false claims. In one breath, he claims that unemployment, erosion and man-elephant conflict is caused by immigration.

The song claims as follows:

Is this not hate speech? Rajkhowa’s composition is built upon a narrative of vulnerability where ‘immigrants’ are perceived to be responsible for a spectrum of Assam’s problems that range from economy to ecology. Artists like Rajkhowa only give impetus to such discrimination and marginalisation, and in the process, subvert the rationale of protest music. Yet, it is looked at as a shining light, reported as a voice of resistance.

Many of these songs are modeled on a hip hop rhythm and almost all of them invoke folk elements by drawing from the cultural repertoire of Assam. The former developed as a dissent against racism and disenfranchisement that was articulated by vulnerable minorities in New York. Similarly, folk music represents juxtaposition against commercially sustained meta-cultural narratives. Despite this, popular culture in Assam has shown a surprising capability to turn such genres on their head and co-opt protest music for furthering xenophobic political projects.

Also Read: In Assamese Singer’s Protest, a Sign That BJP’s Politics in Assam Has Run Aground

A closer observation of the musicians reveals that their nature of engagement is more apparent than substantive. In fact, many of these compositions are deeply depoliticising for such forms of music. On one hand, they cast an indiscriminate cynicism over politics/politicians and then provoke forms of responses that defy the minimum benchmarks of democracy, equality and justness.

In a song ‘O Aai‘ (Hey Mother) by local band Cultivators, the musician demonises politicians by building a provocative analogy with an unscrupulous trader who attempts to auction his mother’s tears. Here, the image of the mother is used to refer to Assam.

The song thereafter exhorts people to chase away the politician, in the guise of a trader, by picking up the hengdang.

Popular culture in Assam has failed to shape any progressive political imaginations and rather, normalises reactionary forces. During the CAB protests, singer Zubeen Garg admonished politicians for misleading people in their lust for power and urged them not to play politics – ‘politics nokoriba bondhu’. Yet, it is the same singer who facilitated the inroad of Hindutva politics in Assam by invoking a familiar imagery involving Lachit Borphukan as he sang the BJP’s campaign song in 2016. 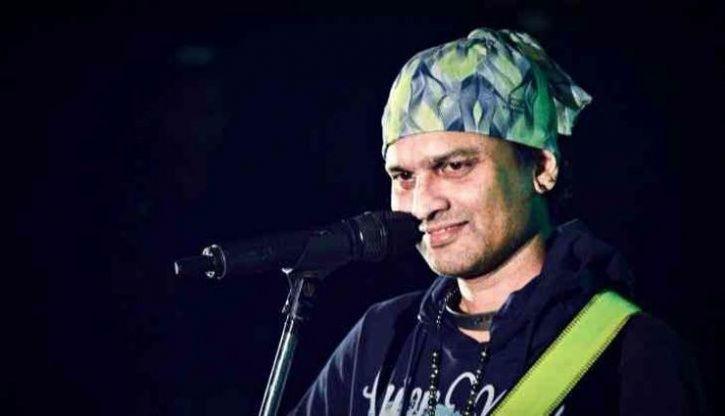 One can see a generous use of Borphukan’s image and the sword (hengdang) to articulate conformity and protest. The reference to the battle of Saraighat, along with the other two, completes an ecology of caste Assamese politics that thrives on making the ‘outsider’ the “other”. Seemingly, these images and selective history are being used to both promote the BJP as well as to oppose them and the ideology they stand for.

We have had a group of musicians and cultural figures travelling across Assam in 1960 calling for peace in the face of “language riots”. We have also had Xur Bahini, led by Jayanta Hazarika, taking to the streets in 1977 to help flood victims. Jyoti Prasad Agarwala, a humanist and cultural icon from Assam, would have deemed such efforts as the soul of what music is all about – to create beauty and light among people and in society.

It is saddening to see that what is produced and consumed as ‘protest music’, and more so, the political literacy that artists in Assam hold and promote today, stands contrary to what Hemango Biswas and Jayanta Hazarika would have envisaged.

Suraj Gogoi is a doctoral candidate in sociology at the National University of Singapore and tweets @char_chapori. Abhinav P. Borbora is a political commentator based in Guwahati.