'Beginning Conversations': Assam Musician Joi Barua on Kickstarting a Drive for the Environment

On World Rainforest Day, a composer speaks on how he utilised the lockdown to begin a public movement to save Assam's forests. New Delhi: Assam has been witnessing a spurt in public outrage and concern over the sustained pillage of its natural resources – an act that is now affecting the environment more than ever.

Even as the news of illegal mining of the Dehing Patkai rainforests steered widespread protests and outcry on social media, leading the Gauhati high court to take suo motu cognisance of the matter, the oil blowout at Baghjan in Tinsukia district triggered a raging fire, killing at least two persons.

The Baghjan blowout has affected several houses, paddy fields, trees, and animals (wild and domestic) around it. Hundreds of people are in relief camps. Oil India Limited has been trying to douse the fire since end of May.

One of the prominent faces who have led the conversations on social media around these public issues is popular Assamese musician-composer Joi Barua.

Mumbai-based Barua, better remembered for lending his voice to songs in films like DevD, Zindagi Na Milegi Dobara, and Udaan, speaks to The Wire on the occasion of World Rainforest Day about what pushed him to take these conversations to the state’s public.

Artistes in Assam have had a history of raising the pitch of public issues. We saw a glimpse of this during the recent anti-CAA protests in Assam too. Lately, we have seen you at the forefront, amplifying public concern over illegal mining reported from the Dehing Patkai (India’s largest lowland rainforest), and also the ongoing Baghjan gas pipeline blowout. Any particular reason that pulled you to these issues?

We, in Assam, have indeed been lucky to grow up amidst a very rich cultural and natural heritage. We grew up with the songs of Bhupen Hazarika, rooted in the soil, and the spiritual consciousness of the Saint Sankardeva. And, rightly so, we feel very proud of it.

But, what about the natural heritage that we were blessed with? Apart from Kaziranga filled with the internationally renowned one-horned rhino, we seem to not really recognise the priceless natural heritage we have. The rainforests of Dehing Patkai and other bountiful gifts fall into that category. These resources and their richness never almost made it to our textbooks or to our conversations, or to other narratives. Growing up in Assam, I remember absolutely no conversations or mentions of Dehing Patkai. 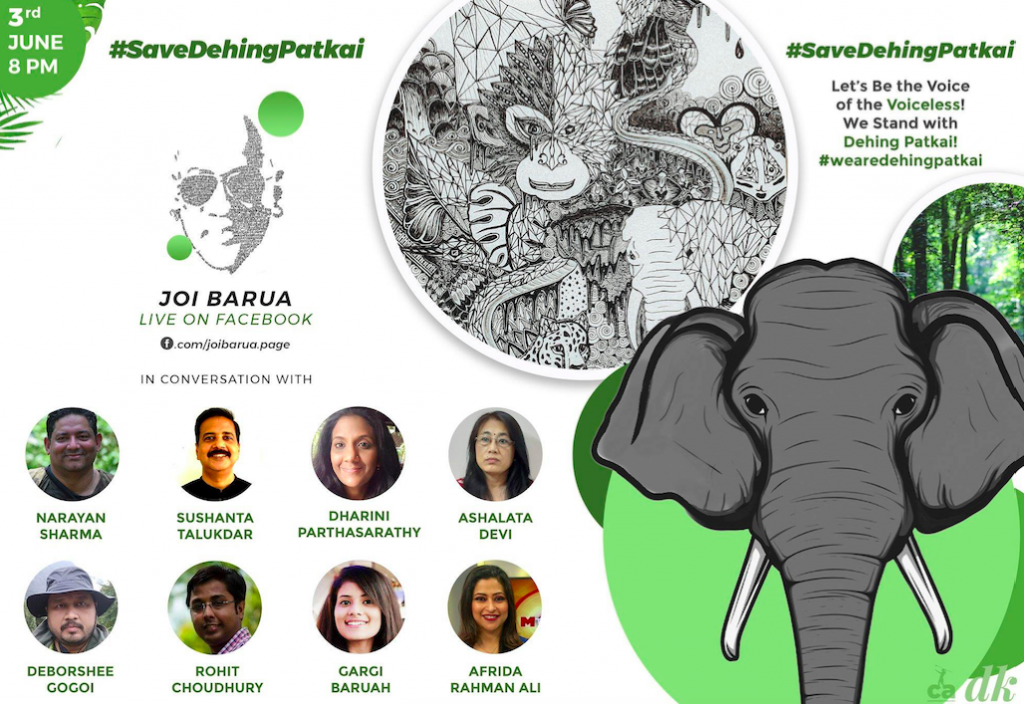 A poster for one of the Dehing Patkai-themed Facebook Live sessions hosted by Joi Barua.

From the time I visited the Jeypore rainforests in 2012, something had been eating into me. A feeling that we ourselves are to be blamed for our lack of awareness about our surroundings. It is our own ignorance that has been our undoing.

Through the RTI that green activist Rohit Choudhury had filed, and the systemic destruction of the Dehing Patkai rainforests that came to light through the government’s responses to it, matters came to a head.

I realised, my thought had to translate into speech and action. If our ecosystem, trees, the habitat and the wildlife are at risk – what are we left with? As an artist, I began to think – where is literature and poetry going to spring from? Where will fables originate? Where will the folk music be taking its inspiration from? As people, what do we fall back on to? Just barren land from where all of nature’s bounty has been plundered due to man’s greed? 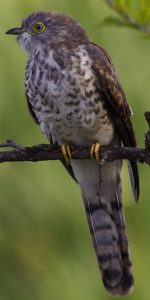 A friend just recently pointed out to me – of the Kuli-Keteki (migratory) birds that used to sing eternally during the Assamese spring season Bohag (mid-April to mid-May), the sounds of the Keteki bird has mostly not been heard this Bihu (an Assamese festival).

That beautiful singing bird – where has it vanished? What have we done to them? Are we and the future generations not going to hear them anymore? Have we murdered nature’s music?

All of these meandering thoughts within me made me realise I had to stand up. This pulled me right into the middle of the growing public concern over Dehing Patkai and what is happening in Baghjan. We are simple folk. But the idea of love is not lost on us. Yet.

While in Assam, several people are by now aware of what you are doing to raise these public issues related to the state’s environment, can you elaborate a bit on your work in this regard for readers outside of the state?

I realised that environment has been an issue which has long been on the backburner of most media networks in Assam. I don’t blame them. For the majority of population in Assam who have grown up ignorant of the wonders around them, an interested set of viewers for such discussions would likely be less and therefore, no or little TRP for them than, say, chasing a political hot potato. Same, more or less, for print media too.

So these topics became nearly dead conversations. And in that process – it is our jungles, wildlife and the fragile ecosystem – that has suffered. I felt, why don’t I begin at home itself?

By making use of my social media network, why don’t I facilitate conversations, by bringing together the experts, ground workers, journalists, activists, artistes, and general public? This was the genesis of my Friday evening conversations on Facebook that I have started now on SentinelLive page of the popular English daily, The Sentinel.

I am glad that I have been able to open up a platform from where they would be heard – by our own people, in our language, in a way that they could understand. I reached out to such people, most of whom I never met, though they knew my music. It helped. So strangers became friends. And everything else followed.

Joi Barua in a Facebook Live with journalist Sushanta Talukdar and singer Papon.

Soon there were enough conversations on these issues on various social media platforms. In early June, the Gauhati high court took suo motu cognisance of the matter (the Dehing Patkai illegal mining) and issued notices to the companies (including Coal India), the state and Central governments. A temporary suspension of drilling and mining in these areas happened. The voices were heard.

Let me underline that we are not against the government or any company. The idea is to build awareness and work hand in hand with the powers that be, towards sustainable progress, towards keeping nature sacrosanct, as we have done for centuries in the Northeast.

Aside from taking up these issues, you have also been actively holding online conversations on several other topics through the lockdown. What is the genesis of those conversations; what have you covered so far?

The idea for those conversations came from two things. One, a feeling I have had for some time, that we have stopped having meaningful conversations. The lockdown gave us space to think and pin down those things that we have become unaccustomed to. Every subsection of the society needs to talk.

Two, as an artist we have a perspective too. Every perspective matters in a pluralistic society. One needs to learn to see issues from different vantage points.

In the everyday race of our lives and in spite of engaging more on social media, we have, but, left important things behind. We have jumped over issues, problems, nuances, have lost the patience to hear others – of listening to things that make up the totality of what is us. We, the people. The inability to understand, to empathise with others is the problem. 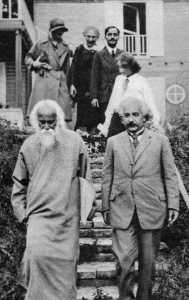 I go back to the conversation between Tagore and Einstein where Tagore, making use of science, said something to the effect of – matter is composed of protons and electrons, with gaps between them, but matter is solid. Likewise, humanity is composed of individuals, who are connected through human relationships, which is the living entity. All of us are mankind. There’s nobody more important than anybody else.

I am glad people are engaging with my discussions where I bring an assortment of voices to facilitate chats that take pride in local stories/folklore, or take up the challenges of female actors through the ages of Assamese cinema, or covers music that has challenged societal hierarchies.

Assam is a multitude of colours. Very few regions are blessed to have the variety we sometimes take for granted. I am helping people celebrate all of it. And I am celebrating it myself too.

Finally, any song or album, that you are planning for release soon?

Currently, I am working on compositions for a musical, set around Artificial Intelligence and a robotic life in the future.

I have recently finished a couple of recording sessions around the same at Abbey Road Studios with the London Symphony Orchestra.

That aside, I am composing music for a Bollywood thriller, the shooting for which got a little delayed because of COVID-19.

Side by side, I am working on the next album of my own original music through which I can connect to myself, my land, my language, my people, my music and my family.

Having spent most of the time at home due to the lockdown in the last few months, I realised, again, how beautiful a world it is. And this time, I am making music around it, discovering how deeply I can dive into this heartland. Again.