"All music is open to participation to people of all communities, and musical heritage belongs to humanity. We condemn the nascent attempts to limit and stifle free expression and invite you to join in voicing your protest." 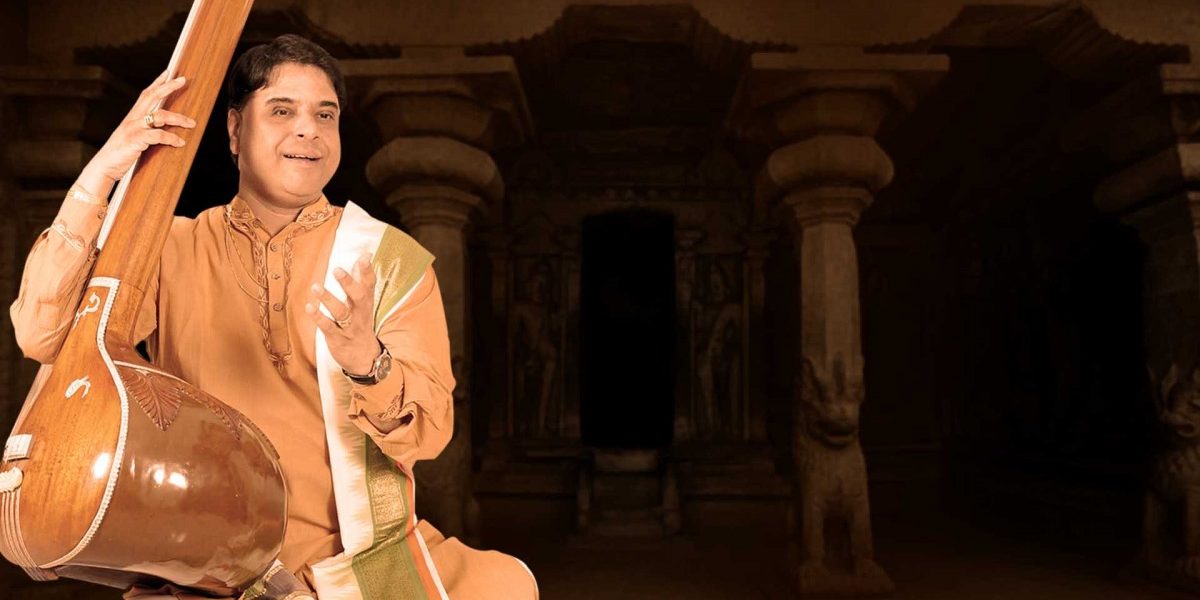 New Delhi: More than 180 judges, musicians, artists, activists, writers and academics have released a statement condemning the recent “social policing”, intimidation and threats of violence against Carnatic musicians who are singing songs that don’t classify as “Hindu”. As The Wire had reported earlier, many mainstream Carnatic artists who have sung Christian hymns or have been seen with Christians are coming under attack by an organisation claiming to fight for Hindus in Tamil Nadu. It all began with threats made to singer O.S. Arun who sang at a ‘Christian event’.

Full text of the statement is reproduced below.

In a recent occurrence in south India, eminent classical musicians have been intimidated, their concert engagements cancelled due to pressure from intolerant forces that claim to speak on behalf of Hindus; thereby seeking to dictate the content and nature of cultural performances and music. We, the undersigned, register our strong protest and condemn this continual harassment, intimidation and the use of other undemocratic methods to silence voices. These are expressions of creativity, unity, humanity which are helping shape the building of a modern syncretic tradition in Indian classical music.

In the climate of social policing and restrictions on writers, thinkers and artists, the recent attacks on Carnatic musicians of repute, has again raised the sceptre of fear. This reflects the failure of the rule of law and constitutional guarantees. It is alarming that neither independent institutions such as the courts nor the governments whose duty it is to protect democratic space and freedom of expression, have stepped in to take decisive steps to end this menace.

It therefore falls upon artists, civil society groups and citizens to come forward and protect the democratic and constitutional right to creative expression. We cannot allow the intimidation and threat of violence by a (small) group which arrogates to itself, the role of being the keeper of culture, tradition and heritage. This has largely gone unchallenged by the rest of civil society, except by some musicians themselves.

Music is an expression of the universal truth of harmony of existence and connects people through its appreciation. It has the capacity to be understood and bring together people across boundaries. It underscores the cross-cutting links amongst religions, blending the plurality into the oneness of sound and its appeal to all human beings and has reinforced beliefs in plurality and tolerance. While the content and the lyrics bring in the varied perceptions and understanding of people and communities, music establishes the universality of a multi-cultural society.

Carnatic music is a system of classical music which over the centuries has absorbed the cultural milieu of contemporary times and while the compositions were composed in the classical style, they celebrated differing perceptions of divinity. While the majority religion and its composers have predominantly occupied musical space, there have been composers whose lyrics have been in praise of different religious denominations. That is how it should be.

Many musicians have received threats by right wing Hindu organisations, for bringing people and religions together on a musical platform. Some of them have been bullied into making apologies and cancelling concerts. O. S. Arun was invited by T. Samuel Joseph a long time student and teacher of Carnatic music to render Carnatic compositions on Christ. He was attacked online and pressure was put on him to cancel. He cancelled citing personal reasons. Within days, WhatsApp and social media clippings of Nithyasree Mahadevan rendering a Christian song began circulating with comments to establish disapproval. The SSVT Temple in Washington DC which had invited T.M.Krishna to sing, cancelled the invitation at the behest of self-appointed Hindu gatekeepers.

T.M. Krishna in a statement said: “Considering the vile comments and threats issued by many on social media regarding Carnatic compositions on Jesus, I announce here that I will be releasing one Carnatic song every month on Jesus or Allah.”

We want to express our support and appreciation for the very positive efforts of these musicians and register our protest against stigmatising them. We reassert the universal truth that music is not and cannot be denominational, and an exclusive domain of any one religion. All music is open to participation to people of all communities, and musical heritage belongs to humanity. We condemn the nascent attempts to limit and stifle free expression and invite you to join in voicing your protest.