A recent show of the late artist and cultural anthropologist Haku Shah’s scholarship clearly foregrounded the idea that the traditional craftsperson’s knowledge system is as valuable as the modern designer’s training. 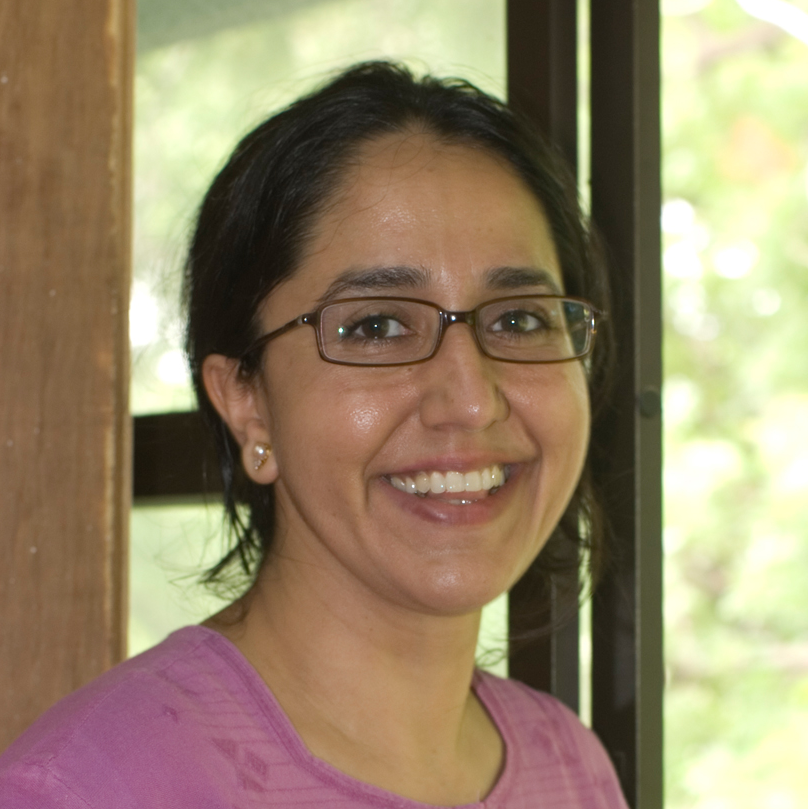 “Each and every moment of Gandhiji was creative.”

“Simply because an object is common in the social sense, it does not mean that it is ordinary, not worth placing in an exhibition or museum.”

” … When the maker joins hands with the curator or designer, it makes a great difference, adding both authenticity and precision.”

An exhibition – Votive Terracotta of India: The Scholarly Work of Haku Shah – was conceived as part of Madhyam, an event to celebrate 50 years of ceramics and glass at the National Institute of Design (NID) with the intention of providing a glimpse into the scholarly work of the late Haku Shah. The exhibition draws from visual material and artefacts meant for ritual use from Haku Shah’s personal archive, as well as the NID archive.

Born in 1934 in Valod, Gujarat, Shah was deeply influenced by Gandhian thought and practice throughout his life. Growing up close to Bardoli and Vedchhi ashram, he spent time working in the ashram after completing his Bachelor of Fine Arts degree (BFA) from the faculty of fine arts, M.S. University, Baroda in the mid-1950s. 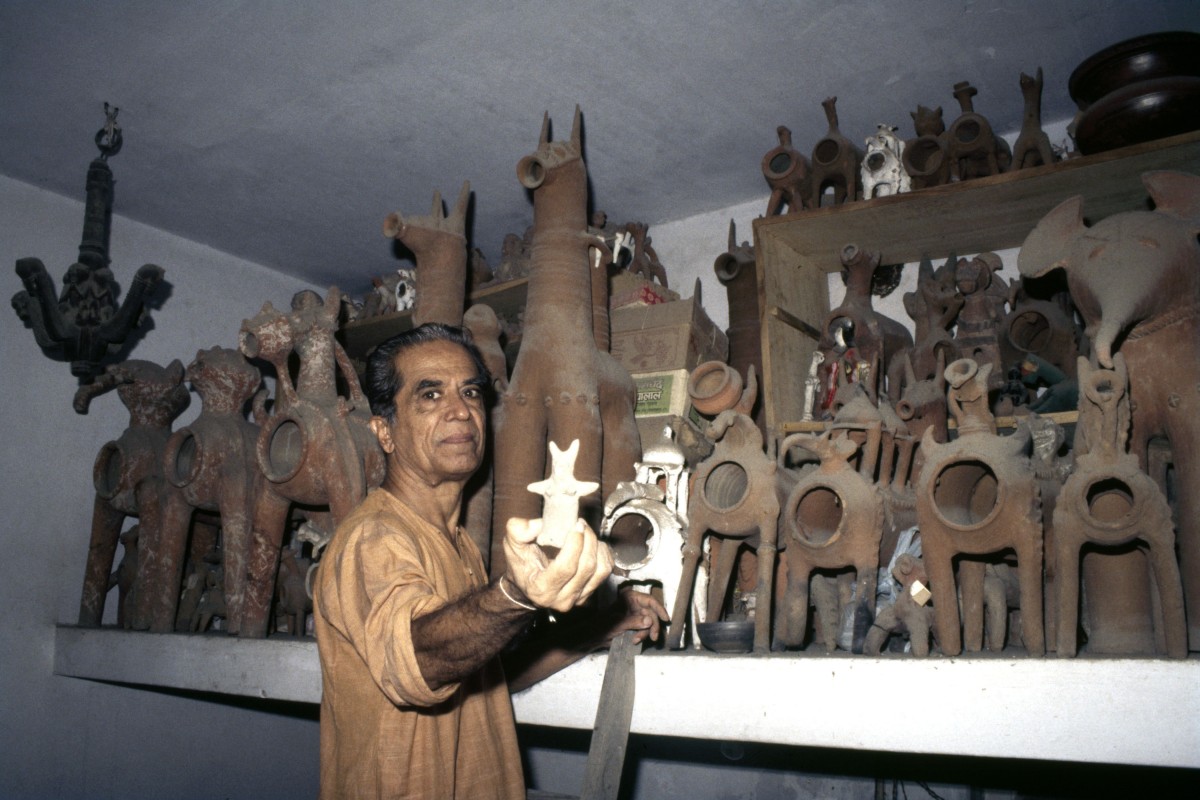 Shah with his collection of votive terracotta works at his home in Ahmedabad. Credit: Parthiv Shah

Later, in the 1970s, he was involved with setting up of the Tribal Museum in the Gujarat Vidyapeeth, Ahmedabad – the university founded by Gandhi in 1920 to nurture an alternative system of education for Indians, free from colonial influence. 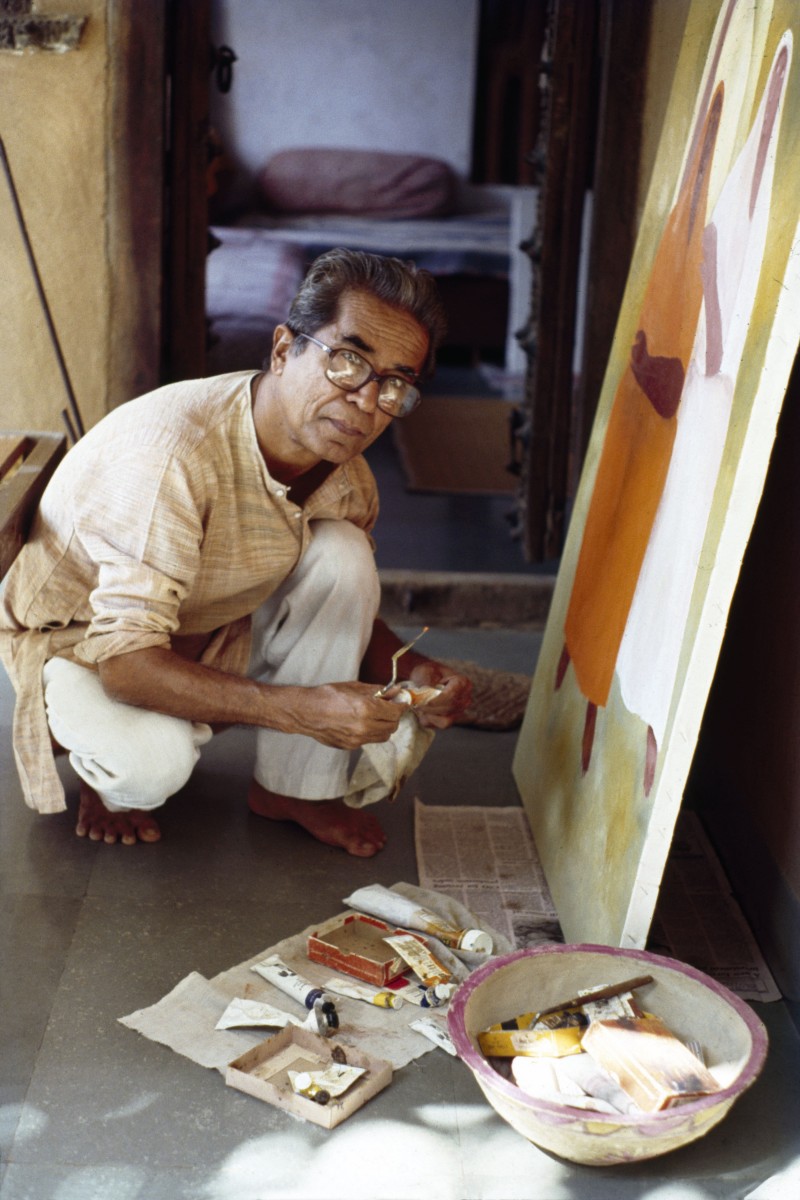 Shah’s training as an artist in the faculty of fine arts brought him in touch with teachers like K.G. Subramanyan (1924-2016) and Sankho Chaudhuri (1916-2006). After completing a Master of Fine Arts degree (MFA), like many of his contemporaries and teachers, he started working collaboratively with craftspeople, artisans and marginalised people with a capacity for self-expression.

He practiced not only as an artist, but was also well-known for his scholarship and his curatorial practice. He is known for path-breaking exhibitions like Mati ye tere rup at the National Crafts Museum in Delhi, and the Unknown India exhibition at the Philadelphia Museum of Art in 1967, where he worked with the well-known art historian Stella Kramrisch, who had moved to the US after spending many years teaching art history in Shantiniketan.

Involvement with the NID

Early on at the NID, a research cell was founded. Shah was appointed as a researcher in July 1962. He was part of the research team for the first exhibition – Jawaharlal Nehru: His Life and His India – produced by the NID with the Eames Office. Most importantly, he was part of the research for, and writing of, the first books published by the institute on ethnography and craft – Mata ni Pachedi (with Joan Erikson) and Rural Craftsmen and Their Work (with Dr Eberhard Fischer) in 1970.

He continued his research and published many more books after leaving his position at the NID in 1968. His body of work and scholarship clearly foregrounds the idea that the knowledge of traditional craftsmen is as valuable as the training of the modern designer and both should be given equal standing. 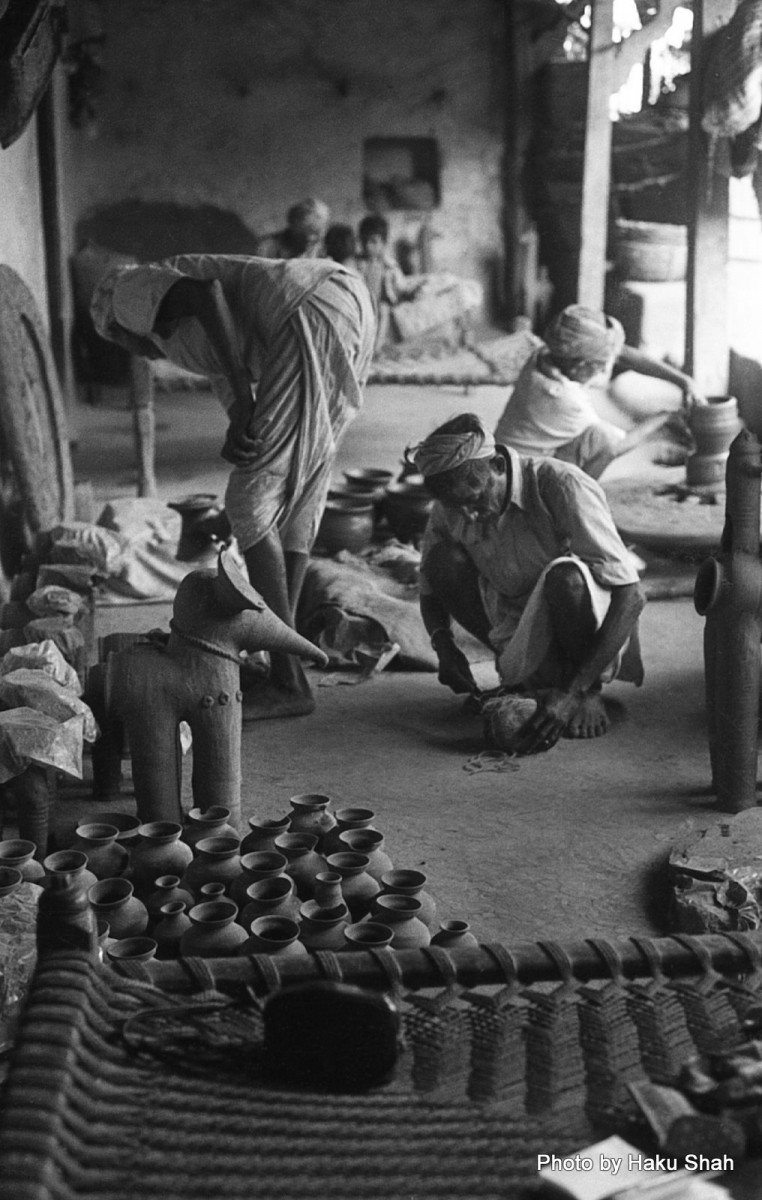 Photo documentation of votive terracotta horses, used for ritual purposes, made in Poshina village, Sabarkantha district, Gujarat, by Haku Shah in the 1970s.

This exhibition presents a selection of photographs, collected objects, field notes and drawings from Hakubhai’s archive. What the archive reveals to us is that while design existed in the English-speaking world of modernism, Hakubhai’s modernity is a Gandhian modernity rooted to the villages, indigenous languages, tribal life of joy and connection to the environment.

Tanishka Kachru works on design histories from postcolonial perspectives, digital heritage interpretation and discourses of heritage in smart cities. She teaches at the National Institute of Design, Ahmedabad.