A study found that the messaging platform's moves to restrict forwards and put a threshold on the users of a public group were ineffective. 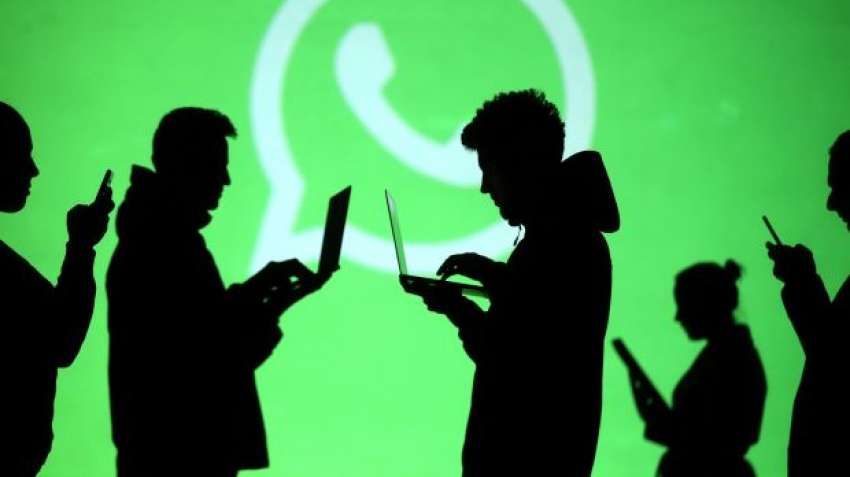 New Delhi: The highly popular WhatsApp messaging application’s moves to limit forwarding of messages and restrict the number of participants in a public group may have delayed information spread, but were ineffective in blocking misinformation campaigns by professional political teams deployed before elections in India and two other countries, a study has found recently.

It also discovered more “spam-like behaviour” in the frequency of postings in Indian public groups, compared to the other two countries which were also monitored.

Earlier this year, Facebook’s WhatsApp messenger had limited users from forwarding messages to only five other people at a time. There was also a maximum threshold of how many users who could be added to a public group.

The joint study by Brazil’s Federal Federal University of Minas Gerais and Massachusetts Institute of Technology (MIT) studied public groups in India, Brazil and Indonesia to assess whether the measures taken to limit virality did what they were intended for – to stop the spread of fake news during sensitive political periods.

“Our results suggest that the current efforts deployed by WhatsApp can offer delays on the information spread, but are ineffective in blocking the propagation of misinformation campaigns in public groups,” said the study.

The researchers selected public groups from the three countries dedicated to political discussions. They were monitored 60 days before and 15 days after the dates of elections in their respective countries.

India’s polls were held in seven phases this year in April and May, which led to the re-election of Narendra Modi with a massive majority. Indonesia voted on April 17 and also brought back Jokowi Widodo as the president. Brazil held its first round on October 7, 2018, followed by the run-off on October 28. Far-right candidate Jair Bolsonaro was declared the winner.

In India, researchers monitored over 5,800 public groups, with over 3.6 lakh users. During the period of monitoring from March 15 to 1 June, they analysed over 8 lakh images in Indian political groups alone. Most of the image content in WhatsApp – around 80% – is “ephemeral” (not lasting for a long time). However, even if 80% of the images last no more than two days, it is enough to “infect” more than half the users of public groups in India, the study said.

The study found that there were images in India and Brazil which continued to be in circulation even two months after they first appeared. “Moreover, in Brazil and India, around 40% of the shares were done after a day of their first appearance and 20% after a week,” the study stated.

The researchers posited that there may have been automated postings in India during that period. “We manually looked for reasons behind the short period of time between posts and found that in the data from India, there is more automated, spam-like behavior compared to in Brazil and Indonesia,” they stated.

Therefore, they concluded that depending on the virality of the content, the limits put by WhatsApp were not effective in preventing a message to reach the entire network quickly – especially if the campaign is backed by a highly organised group.

“Misinformation campaigns headed by professional teams with an interest in affecting a political scenario might attempt to create very alarming fake content, that has a high potential to get viral,” said the researchers.

A possible solution, they suggested, would be for WhatsApp to implement a quarantine approach to limited “infected” users to spread misinformation.