Was it really involved with Indian campaigns before 2012? And what happened after 2014? 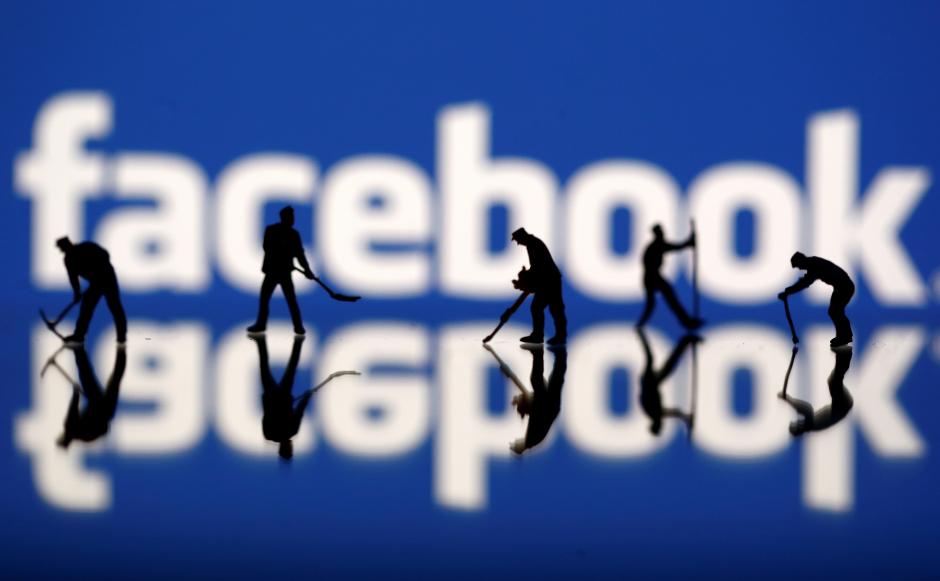 London/New Delhi: A day after testifying before a British parliamentary committee, Cambridge Analytica (CA) whistleblower Christopher Wylie on Wednesday released material on what he referred to as “SCL’s past projects in India”.

In a tweet, Wylie likened SCL’s presence and work in India to “modern colonialism” and posted what can only be described as SCL’s ‘brochure of achievements’ in India. The marketing material boasts of the firm holding data from “over 600 districts and 7 lakh villages” that it claims its “constantly being updated”.

It claimed that its data analysis and behavioural profiling were key to win swing states. None of these documents mention the Congress or BJP party by name but often contain references to a “national party”.

Did SCL and CA really start work 15 years ago in India?

How much of Wylie’s documentation stacks up? Especially the claims that it worked in India as long ago as 2003?  As The Wire reported last week, SCL formally incorporated an Indian entity only in 2011, with Alexander Oakes and Alexander Nix coming on board as directors of the firm.

Two of the other directors (both Indians) Avneesh Kumar Rai and Amrish Tyagi did election-related work before 2011-2012 and have gone on to state that SCL often took credit for their electioneering experience in India while pitching to domestic and foreign clients.

In remarks made to the media, both Tyagi and Rai clearly characterise their relationship with SCL and Nix as having started only seven to eight years ago (2009-2010 at the latest).

Tyagi, shortly after the Facebook data theft controversy broke, told The Wire that SCL and Cambridge Analytica would use their experience and the work they had done in India  to pad up their resume while “pitching to a big client”.

“If you are going to pitch any big client, they require experience. We can use their experience, they can also use our experience… there’s nothing wrong with that,” he said, while responding to a question on why CA listed the 2010 Bihar elections as part of its work portfolio when it didn’t exist as a company then.

Rai has also gone on publicly describe the documentation put out by Wylie has being wrong, saying that claims of SCL having worked in elections in India from 2003 onwards as “completely false”. For instance, Rai notes that in the Uttar Pradesh state elections in 2012, Ovleno Business Intelligence (OBI), which is run by Tyagi, supplied data to the BJP, but “SCL UK or SCL India had nothing to do with it”.

Therefore, it’s more than likely that Cambridge Analytica and its CEO, Alexander Nix, had little or nothing to do with Indian elections before 2011-2012.

The slides that Wylie also put out reiterated claims made on OBI’s website that SCL India has over 10 regional offices across the country. This is likely untrue. As Tyagi noted to The Wire, OBI largely worked with a skeleton staff and hired consultants and outside contractors when necessary.

Rai has also referred to this claim of SCL India having ten offices as being “absolutely false”.

Did any political party actually sign a contract with CA?

This is the harder part. On Twitter, pictures of the Congress party’s logo being present in Nix’s offices in London are currently being circulated. Wylie, on Tuesday, stated that he believed “Congress was a client” of CA.

But both of these developments aren’t hard evidence. There is also no proof at this point in time that Cambridge Analytica or SCL signed a contract with any Indian political party.

However, multiple media reports have noted that Rai (in his individual capacity), Tyagi and Ovleno Business Intelligence did carry out work for individual political candidates and a few political parties. For instance, the Economic Times reported this week that the ruling BJP party “may have used” services offered by Ovleno Business Intelligence in two state assembly polls in 2014.

OBI’s website, as reported by The Wire last week, also lists the Congress, BJP and JD(U) as clients.

However, both the BJP and Congress have staunchly denied using the services of Cambridge Analytica. Tyagi has pointed out that Cambridge Analytica’s tactics were not used in their India campaigns, that they (CA and SCL) had yet to make a mark in India and that SCL did not help out OBI in any “digital capacity”.

Did SCL help with any of Rai or OBI’s campaigns? There’s some indication to show that they may have in 2012, as reported by The Print, but it’s unlikely they did before 2012.

The documentation Wylie put out on SCL and CA’s track-record curiously only lists elections up to 2012, which largely appears to have been work done by independently by Rai, Tyagi and OBI.

What happened after that? One reason for its potential efforts perhaps not being made public yet is that Wylie is reported to have left Cambridge Analytica in July 2014.

More recently, media reports have noted that Cambridge Analytica representatives held meetings with top BJP and Congress leaders to secure a deal for the upcoming 2019 elections. One report stated that Tyagi had “accompanied Cambridge Analytica CEO Alexander Nix and his team while they were in Delhi”.

Congress social media chief Divya Spandana confirmed on Wednesday also that Cambridge Analytica had reached out to them for a proposal for 2019 elections and that there “could have been meetings” between the data analytics firm and party leaders.

“They have reached out to the Congress party. They have sent proposals, but we have not accepted it. It could [have been] in person, over email over phone or through a proposal,” she stated in an interview.

This is unclear at this point. Tyagi has denied it, but it’s unlikely nevertheless. However, this isn’t to suggest that an investigation is not needed or unnecessary. On Tuesday, the IT ministry issued a notice to Facebook, asking a number of questions centring around whether the data of any Indian citizens has been compromised.

In specific, the Indian government has asked:

Whether the personal data of Indian voters and users has been compromised by Cambridge Analytica or any other downstream entity in any manner, and if so, how was it compromised?

Whether Facebook or its related or downstream agencies utilisingFacebook’s data have previously been engaged by any entities tomanipulate the Indian electoral process?

If any such downstream entity misused data from Facebook, whatis the protection available to the data subject?

In addition to this, Facebook has promised that once its investigation is complete, it will start notifying users of the social network service whose data may have been compromised in the Cambridge Analytica controversy. Either way, Indian users and voters will know soon enough.