What Should India Hope to Get Out of its 5Gi Standard Experiment?

It is unlikely to serve as an effective power projection tool or as a credible standards alternative for India. 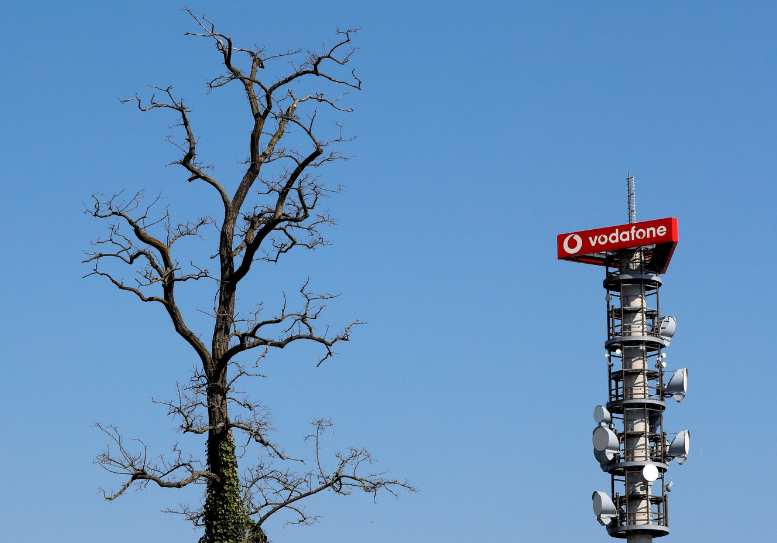 While the world was reeling under the COVID-19 pandemic for the majority of 2020, it was a landmark year for the Indian telecommunication industry when the country managed to get a crucial approval from the International Telecommunications Union (ITU), a specialised UN body responsible for everything related to information and communication technologies, for its in-house standards on 5G technology.

The locally curated standards, 5Gi, were developed in the hope of expanding 5G coverage in rural India by using a unique feature called Low Mobility Large Cell (LMLC) which significantly enhances the signal transmission range of a base station for a service provider.

The first-ever presence of India in influencing global communication standards which were predominantly controlled by Europe, the US, and more recently China is a welcome change for the strategic community in the country.

However, hidden fissures reveal that these new standards might prove detrimental to India’s progress in the telecommunication domain rather than signalling India’s arrival on the international standards stage.

When the 5Gi standards were first developed by the engineers and scientists at the Indian Institute of Technology, they envisioned it to be a homegrown standard to bridge the urban-rural divide in technology accessibility for the upcoming 5G launch. But with technology becoming the fulcrum of geopolitical rivalries in the last few years, the ability of a state to influence and control international standards in any emerging technical field would mean that the idea of 5Gi would be viewed in terms of India trying to gain geopolitical heft in the international telecommunication space rather than a low-cost business model – which was its original intention. The issue is that the introduction of a local Indian standard would not pose a threat to India’s geopolitical rivals, the Chinese, who are looking to establish themselves as the global 5G communication standards leader.

The question of necessity comes into the picture when the 3rd Generation Partnership Project (3GPP), an umbrella of organisations responsible for finalising the worldwide telecommunication protocols, has already set the international standards in 5G technology till the Release 16 in the year 2019-20. With India already lagging behind in testing and developing the necessary infrastructure for the current 5G technology, the idea of a localised standard would mean that the arrival of 5G to the Indian masses will get further delayed in the process of Indian telecom companies having to restructure their deployments to follow the new standards. While the ITU’s approval has been obtained, the 3GPP’s approval is essential for widespread use of the 5Gi standards. Ambiguity regarding the approval process by the 3GPP, especially the fact that there has been no official word on the induction of 5Gi in Release 17, would act as a deterrence mechanism for Indian telecom companies looking to start their 5G operations in the country.

There has also been grumblings and difference of opinions among the Indian telecom companies with respect to the local 5Gi standards with giants like Airtel and Vodafone-Idea still against the usage of the local standards while Jio, who was earlier backing 5Gi, is now pushing it to be considered as optional only. 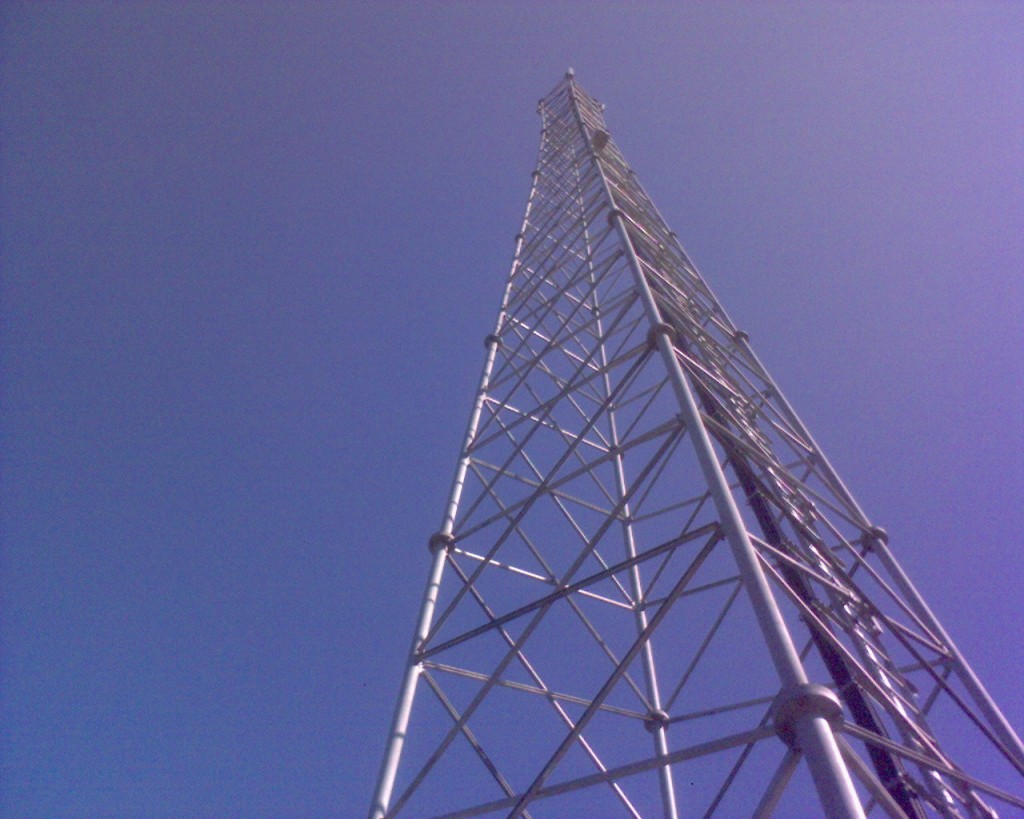 There is also the issue of how the 5Gi standards will fare as a strictly Indian 5G standard. With India operating at its own standards, the pace of innovation in 5G technology in the country would lag behind that of the US and European markets due to their competitiveness and a multitude of players in the market. This would also mean that India cannot leverage any new innovation in the domain due to its separate functioning in 5G standards. In that case, India would risk and face potential technological isolation with the state adopting its own standards for 5G technology. In the long run, this would disincentivize local telecom giants from using the in-house standards as it would prevent them from tapping into new technology and global markets.

The delayed deployment of 5G technology in the country has already put India and its companies on the back foot and playing catch up in the telecommunication domain. With the 5G trials still in the nascent phase in the country, new standards would raise the question of transitioning from the current 5G international standards to the local ones. While the developers have categorically stated that only minor tweaks in software are required from the existing 5G technology standards for large scale deployment, the absence of testing infrastructure in the country means that the service providers have no concrete evidence to validate the additional costs of implementing 5Gi over the existing technology standards. The interoperability between the existing 5G and the new 5Gi standards still remains a question that has to be answered before getting the majority of the Indian service providers onboard.

With pending approval from the 3GPP and the ever-increasing costs of R&D required to finalise the standards, it is imperative that wider acceptability of 5Gi standards is obtained before starting any trials. The telecommunication firms in the country have gone on record voicing their displeasure at the increased costs of network deployment in the case of the new standards being adopted. There is also the crucial question of who is going to be providing the required hardware infrastructure if the new standards are going to be the way to move forward with. India does not have the services of tech giants like Qualcomm or Huawei that the US and China respectively have, to tailor-make hardware for their respective 5G technology standards. There has been no word either from the Telecommunications Standards Development Society of India (TSDSI) or the Indian service providers on who would be spearheading the manufacturing of 5G hardware and equipment for the newly introduced 5Gi standards. The global silicon and chip shortage will pose an additional challenge to the Indian authorities in getting the necessary network equipment to start the trials on the 5Gi standards.

Considering all these factors, it is clear that the costs that India faces in adopting its own standards for 5G technology far outweigh the benefits it has to offer. From an economic standpoint, the extra costs that may be required for the network deployment for the 5Gi standards would encourage the service providers to stick to the existing global standards to maximise their revenue. From a geopolitical standpoint, it is highly likely that 5Gi would end up being an India centric local standard which would fail to achieve the country’s objective of using technology standards as a power projection tool in international circles.

The Union government has already started the process of inviting public comments on adopting 5Gi as the national standards for India’s 5G technology which sets the stage for future trials and launch using the new standards itself. There are stark similarities that exist between India’s 5Gi and the long-forgotten Chinese standard which deviated from the 3GPP standards during the 3G era in the mid-2000s. It is better that India realizes the futility of such an experiment and is vital that India does not take the path which the Chinese took before they eventually came back to the global standards table following the debacle of their local, homegrown communication standard.

Arjun Gargeyas works with the Takshashila Institution and specialises on the geopolitics of international emerging tech standards.