We Care About Journalists, Are Investigating Every Allegation of Misuse, Says NSO Group Chief

The assurance raises an obvious question: if NSO group "has no insight" into the specific intelligence activities of its clients, how does it intend to determine or investigate whether its system has been "misused"? 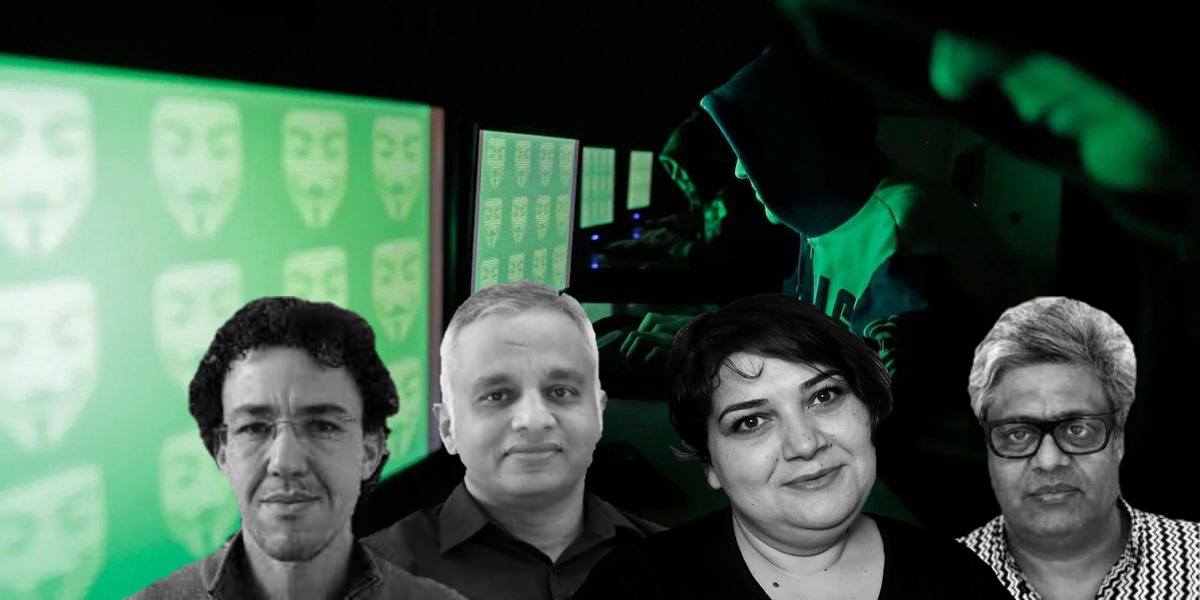 New Delhi: NSO group co-founder Shalev Hulio has promised to probe any cases of human rights abuses linked to the use of Pegasus, a pledge that came after a consortium of news organisations reported how customers of the Israel-based spyware maker had deployed the deadly tool against journalists around the world.

In rare, on-the record comments to The Washington Post, a partner media organisation of The Wire, a day after the Pegasus Project’s findings were published, Hulio continued to dispute the list of thousands of numbers that the Pegasus Project analysed – which were found to be concentrated in countries that experts say have all had evidence of operations by a Pegasus client – by saying that it had nothing to do with the NSO.

However, he also noted that some of the reported allegations were “disturbing”, including the snooping on journalists.

“Every allegation about misuse of the system is concerning me,” he told the newspaper. “It violates the trust that we give customers. We are investigating every allegation … and if we find that it is true, we will take strong action.”

In its latest transparency report, NSO noted that it had terminated five clients since 2016 following investigations of alleged misuse, including one case last year in which Pegasus was misused to “target a protected” individual.

Before publication, NSO, through its legal counsel, called the Pegasus Project’s baseless and exaggerated. In statements last week, it said that it does not operate the spyware licensed to its clients and “has no insight” into their specific intelligence activities.

On Sunday, the newspaper noted, Hulio tried to strike a more conciliatory tone: “The company cares about journalists and activists and civil society in general,” Hulio said. “We understand that in some circumstances our customers might misuse the system and, in some cases like we reported in [NSO’s] Transparency and Responsibility Report, we have shut down systems for customers who have misused the system.”

The NSO chief also said that the company had suspended two clients in the past 12 months for human rights abuses.

Hulio’s assurance raises an obvious question: if NSO group indeed “has no insight” into the specific intelligence activities of its clients, how does it intend to determine or investigate whether its system has been “misused”?

As the Guardian has reported, the phone numbers of 180 journalists from across the world were found in the leaked list of possible targets of NSO Group clients. Several well-known names were in that list, including Financial Times editor Roula Khalaf and Mexican journalist Cecilio Pineda Birto, who was murdered one month after his phone was selected. Of all the names that have come out, NSO has specifically denied that Khalaf’s phone was hacked.

Analysis by the British newspaper shows that the governments of the UAE, Azerbaijan, Bahrain, Hungary, India, Kazakhstan, Mexico, Morocco, Rwanda and Saudi Arabia all may have selected journalists as targets of the spyware.

In the months before he died and at least a year after his gruesome murder in the Saudi consulate in Istanbul, people associated with Saudi dissident and journalist Jamal Khashoggi, including the two women closest to him, were selected for potential surveillance by clients of the Israeli company NSO Group, the leaked database and forensic analysis of infected phones revealed.

In India, the Pegasus Project was able to confirm, though a forensic examination, the presence of Pegasus infections in five phones of journalists – M.K. Venu and Siddharth Varadarajan, both founding editors of The Wire, Sushant Singh, former associate editor of the Indian Express and currently a contributor to The India Cable, Paranjoy Guha Thakurta and S.N.M Abidi.

The phone of a fourth journalist, Vijaita Singh of The Hindu, showed evidence of a attempted Pegasus hack.

Disturbingly, Venu and Sushant Singh’s phones showed signs of current Pegasus intrusions, and not just for the period pertaining to the leaked database, i.e. 2016-2019.

The phone of Smita Sharma, diplomatic editor of The Tribune at the time, showed evidence of an attempted Pegasus hack as well.

In a statement to the Pegasus Project that she also tweeted, Sharma said, “The surveillance and snooping reports are alarming and disconcerting but it is not shocking to learn of these attempts which have been used as tools more often than not to intimidate critical voices. But it should be condemned highly in any nation that believes in democratic principles. Journalists have to talk to different stakeholders while chasing stories. And when it comes to foreign or defence policy and national security related issues more often than not official and unofficial sources and people within and outside the government speak to us on conditions of anonymity. That trust needs to be respected. These snooping attempts, when successful, could compromise such sources. It once again demonstrates the various challenges for the fourth estate globally today, especially for journalists asking questions to those in power and positions of authority.”