Additionally, the Report found that the bot network was engaging in smear campaigns against what they described as 'anti-national' journalists, as well as making calls to boycott Chinese products. 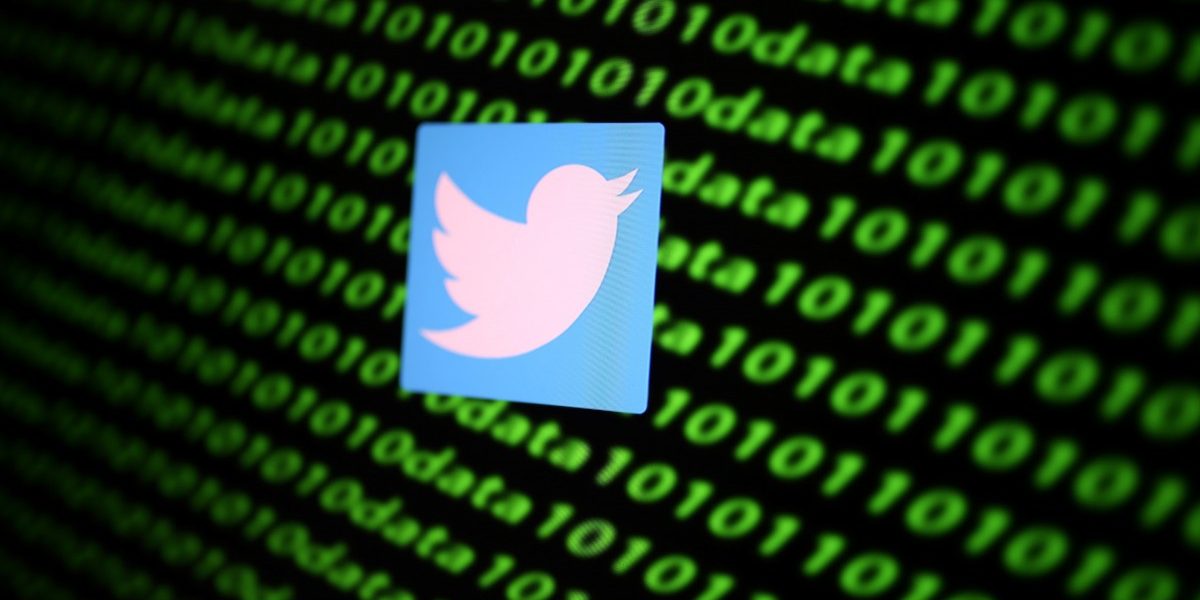 Srinagar: On January 28 this year, Instagram and Facebook suspended the official accounts of XV Corps, also known as Chinar Corps, an Indian army formation deployed in Kashmir. They were restored after a gap of 12 days, on February 9.

There was no immediate response from Meta, the company which owns both of these platforms, but the Indian Express, citing official sources, attributed the suspension to “co-ordinated inauthentic behaviour.”

As per company policy, Meta flags an activity as “inauthentic” and “co-ordinated” when it is aimed as “misleading” people, and rallies an algorithm response that cripples the networks responsible for such behaviour.

In another report in the same newspaper a day earlier, official sources appeared to acknowledge the presence of a “co-ordinated campaign” but attributed the activity to Pakistan, where users were said to have mass-reported Indian social media accounts, resulting in their suspension.

“Officials suggested that the content on these two platforms was similar to what they post on Twitter, and was in line with how official content is shared,” the Express story read. “Each of the posts is vetted before being put out, and nothing objectionable is shared from these handles.”

In a similar incident in June, 2019, Twitter, too, had suspended and later restored the official Chinar Corps handle.

The Stanford report is based on an analysis of one the 15 datasets of information operations that Twitter is said to have expunged from its platform. The datasets, however, were shared with researchers of the Twitter Moderation Research Consortium.

The report says that the network tweeted updates loaded with praise for the Indian Army and the accounts tweeting them claimed to be “proud Kashmiris and relatives of Indian soldiers.” While the report does not link the manipulative activity to the Indian Army, it has however contended that its content was consistent with the stated objectives of the Chinar Corps.

Around 1,198 accounts which were part of the deleted data set were suspended by Twitter for violating their Platform Manipulation and Spam Policy. The Stanford report believes their presumptive country of origin was India.

“These networks are problematic because they are pretending to be someone they are not and can make it appear like Kashmiris have certain political opinions when, in fact, they are fake personas,” Shelby Grossman, a researcher at Stanford Internet Observatory told The Wire.  “The network wasn’t just about the fake personas. There was a lot of other dangerous stuff as well.”

The investigation desists from ascribing the network to any actor due to a lack of any public confirmation from Twitter but proceeds to highlight an interesting pattern.

The report concludes that the content of the manipulative Twitter network was consistent with the Chinar Corps’ objectives, praising the work of the Indian Army in Kashmir. “The official Chinar Corps account, @ChinarcorpsIA, is the seventh most mentioned or retweeted account in the network,” the report reads.

The report finds that the network had posted tweets mentioning Kashmir in close to 40,000 hashtags and GreaterKashmir.com, the website associated with the Valley’s most widely circulated English news daily, was among the top three domains shared by the network.

The investigation also found that accounts linked to the network claimed to be Kashmiri users but displayed profile pictures sourced from elsewhere on the internet. In one particular case, the analysis found that an account used a picture that was already available for a different user on freelancing website Fiverr.

Most of their bios, the report found, were also similar, reading, “I love my India 100% follow back.”

Other accounts associated with the network engaged in smear campaigns against Kashmiri journalists and decried critical reportage as anti-national expressions. “Tweets tagging journalists aimed either to bring events to the attention of reporters, or to bring the reporter to the attention of followers – often in an apparent attempt to target the reporter for what was framed as anti-India content,” the Stanford analysis found.

The investigation pinpointed two accounts in the network in particular that primarily targeted reporters, activists and politicians. “The accounts had similar usernames and tweets; @KashmirTraitors (created in July, 2020, with a bio that read, ‘Busting fake news, bringing you the real truth of Kashmir’) and @KashmirTraitor1 (created in January, 2022, with the bio, ‘Exposing the traitors who call them #Kashmiri but are working towards destroying #….!!!!!Kashmiriyat,'” the report reads.

The social media accounts associated with these IDs targeted specific individuals, perceived as “anti-India” journalists, and termed reporters as #whitecollarterrorist while accusing them of taking money from Pakistan. “Almost 400 tweets from @KashmirTraitors received at least 500 likes,” the analysis found. “Its most popular tweet targeted journalist Fahad Shah, who has been imprisoned since March, 2022.”

Grossman told The Wire that it was very hard to determine what effects these networks had on the individuals they targeted. “But it does appear to be very worrying,” she said.

Some tweets from the network pertained to separatist insurgency in Pakistan’s Balochistan province while others appealed to boycott Chinese made products. The network also posted updates about the treatment meted out to Uyghur Muslims in China’s Xingjian province.

This is not the first time a dubious online network has been faulted for engaging in influence operations, a significant part of which was to amplify disinformation and manipulate political discourses on social media.

In December, 2020, the EU DisinfoLab uncovered a vast, 15-year-old disinformation campaign intended to escalate narratives in support of the Indian establishment. Titled ‘Indian Chronicles’, the investigation revealed the operation run by Delhi-based Srivastava Group was spread over 116 countries and targeted audiences at the European Parliament and the United Nations. The campaign was largely run through a network of 750 fake media outlets, with the campaigners stealing deceased persons’ identities to help engineer an information superstructure spewing pro-India discourse.

Responding to the allegations that their program was sponsored by Indian government’s “enemies”, as some posts on social media alleged, Grossman told The Wire that the Stanford Internet Observatory has done reports about the similar kinds of covert operations originating in the US, Africa and even Pakistan.

Shakir Mir is a journalist based in Srinagar.