Shedding a Bit of Light on Cryptos: What Are They?

If a ban will not work, policy makers need to work out what regulation of cryptos as an asset is required to tackle major concerns regarding cyber security, rise in illegal activities and inequalities and macroeconomic issues. 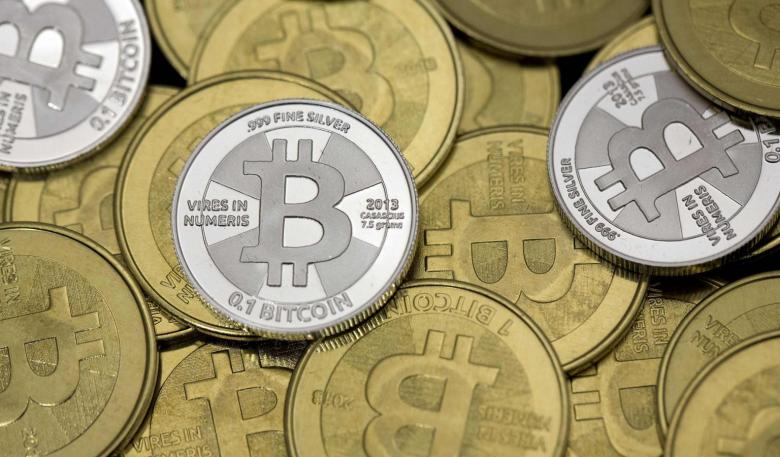 A bill to deal with the growing concern about cryptos is likely to be ready soon. Cryptos are a virtual entity which can potentially be like cash with implications for monetary policy, etc.. But there is lack of clarity on what these entities are and how to deal with them. Speculation is that the Bill will propose regulation rather than a ban on use of private cryptos for transactions. Earlier reports were that they would be banned. The PM, FM, parliamentary committee and RBI Governor have all weighed in on the issue since October.

Bitcoin when it started in 2009 had a value of zero. Laszlo Hanyecz on May 22 reported that he could get a pizza for 10,000 Bitcoins. That was the start of a transaction using a crypto. From that day to its last peak, the price has risen by an astounding millions of times. No other asset class comes close to such capital gain in this period. This is what has attracted investors to cryptos, leading to the huge price increases. The initiators of cryptos had hoped for precisely this. Is this a bubble that will burst and impact other financial assets or at a minimum change the mood of investors and lead to another recession in the world?

Satoshi Nakamoto, it is not known if this refers to a group or an individual, released the Bitcoin white paper on October 31, 2008. It listed the potential advantages of his proposed digital currency as a) it would be fully peer-to-peer (P2P) and b) did not require a trusted third party for a transaction to occur. He suggested the use of Blockchain technology for the peer-to-peer network and solved `the double-spending problem’. With a currency note once it has been paid to a person, one no more possess it to pay another person. But for a digital currency this is possible unless the software is designed to rule it out. To earn (called mining) Bitcoins one has to solve complex problems using massive computing power. So, valid transactions are those where everyone on the network agrees that the work is done. This is referred to as `Proof of work’ and ensures security.

Cryptos use the Blockchain technology and encryption. The former allows networks to operate with participation by all those in the network and that is why it is called a distributed ledger. Potentially everyone on the network can know everything going on in the network – transactions, sharing data and pooling resources. Blockchain technology is not specific to cryptos and has many uses like, in maintenance of land records. Cryptos were the first to use this technology hence sometimes the two are treated as synonymous.

Encryption adds security to the cryptos. The Blockchain network is on computers and data on computers can be hacked or stolen, etc. Further, while a transaction may be visible to the entire network, the participating parties may not want their identity to be public. So, pseudonyms are used and these are strings of numbers not actual names. Encryption helps in all this.

Difficult to Use as Currency

Clearly Bitcoin was designed to function as a currency. But there is a catch.

Decentralization means that everyone on the network knows and has to agree to any transaction. If there are only a few entities then it is feasible but not if millions are on the network. It will be time consuming as well as costly. So, only limited number of transactions can be carried out at any time and requires consumption of a huge amount of resources like, electricity. Decentralization comes at a big cost and no wonder Bitcoins are hardly used for transactions.

One way that new cryptos overcome this problem is to shift from `Proof of work’ to `Proof of stake’, proposed in 2011. It requires one to show how much stake one has, that is, how many cryptos one has. The more the cryptos the more the power one has. It lowers the amount of computer resources (and energy) required and makes transactions happen much faster. So, it becomes more scalable and many more entities can join the network. The crucial difference between the two systems is that they have different consensus mechanisms regarding transactions on the blockchain – how to delegate, reward and verify transactions. But in both systems, those holding more tokens and those who joined the network earlier dominate.

Another possibility is to keep the `proof of work’ but have entities authorized to validate transactions. But, then a third party reappears and the decentralization property of cryptos goes. A Central Bank or a government I replaced by some powerful entities.

Large institutions with enormous computing power mostly mine the cryptos. Small investors find it difficult to directly operate on the crypto platforms. For them, exchanges have emerged. They enable buying of cryptos and for transactions to take place. One has to register on the exchange, perform KYC (Know your customer) and link ones bank account or credit or debit card to the account. A wallet has to be created to store the crypto and transact out of it.

Again, use of exchanges means that the decentralization property of cryptos changes – an entity becomes the intermediary and can charge hefty fees. For instance, it is reported that 1.49% of the transaction amount is charged as fees by Coinbase (an exchange). For buying, there is charge for the trade plus converting the fiat currency (Rupees) used for the purchase. For a debit or credit card, the charge is 3.99%. Further, the card company treats the transaction as withdrawal of cash and charges a hefty fees. If the purchase is via an ATM, the average charge is reported to be 8.4%.

Thus, the two big potential advantages of cryptos that a third party intermediary is eliminated and costs of transactions are low are nullified. Thousands of cryptos and exchanges exist presently. Many of them are fraudulent and the investor’s money can disappear in no time. So, risk needs to be factored in and that raises costs further. Clearly, for retail investors, the advantages touted for cryptos disappear. They are investing expecting big capital gains which will potentially be much more than the costs.

Mining of cryptos is feasible for big institutions with massive computing power. They are lobbying for the continued use of cryptos. Even if governments ban cryptos as a private currency, they will remain as an asset and globally as a medium of exchange among institutions. Further, since cryptos are based on international networks, and allow substantial anonymity, they can continue to function as long as some nations allow them (like, El Salvador). So, a ban would be futile with the horse having bolted.

What is presented here about the cryptos and the available technology is only the tip of the iceberg. If a ban will not work, policy makers need to work out what regulation of cryptos as an asset is required to tackle major concerns regarding cyber security, rise in illegal activities and inequalities and macroeconomic issues.

Arun Kumar is author of Indian Economy’s Greatest Crisis: Impact of the Coronavirus and the Road Ahead, 2020. Penguin Random House.