Sources close to Itzik Benbenisti said that his decision came in light of the US Department of Commerce's decision to blacklist the Israeli spyware firm. 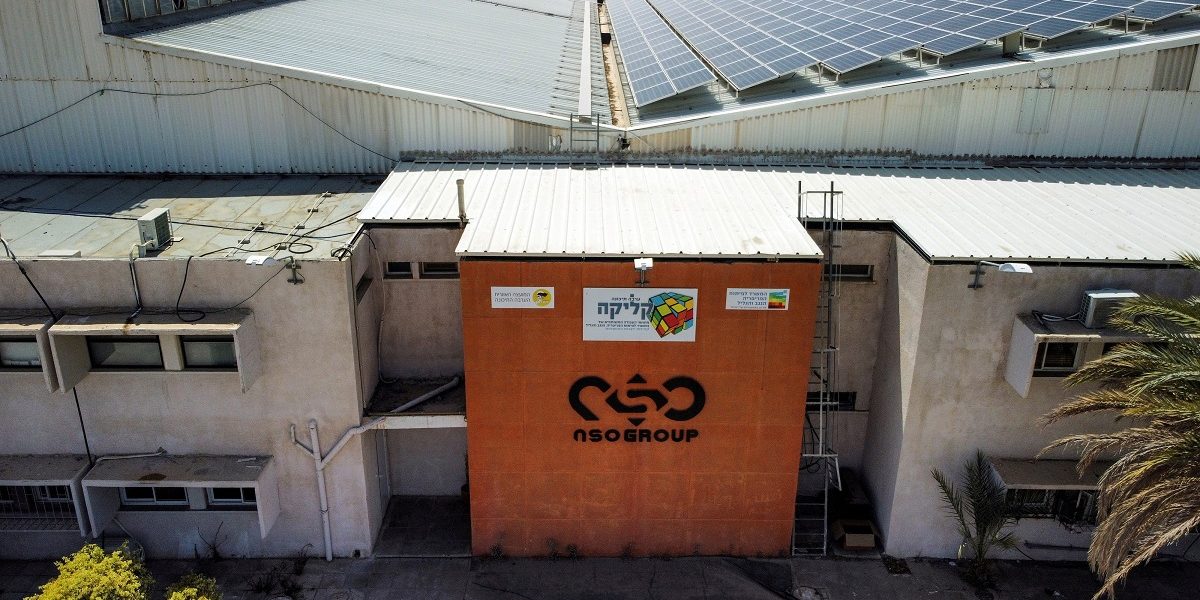 An aerial view shows the logo of Israeli cyber firm NSO Group at one of its branches in the Arava Desert, southern Israel, July 22, 2021. Photo: Reuters/Amir Cohen

New Delhi: Itzik Benbenisti, the would-be CEO of Israeli spyware company NSO Group, has resigned from his post on Thursday, November 11, only two weeks after he was appointed, Israeli newspaper Haaretz reported.

Sources say that the decision was made in light of the United States Department of Commerce’s move to blacklist the NSO Group by adding it to the department’s “entity list” which would restrict exports of US technology to the company.

Israeli media reported that Benbenisti’s decision to leave the company before even beginning work as the CEO was also made in light of the recent economic and legal hurdles which the company has come to face recently.

The NSO Group’s now-notorious Pegasus spyware sparked surveillance concerns across the world after the Pegasus Project, a collaborative effort by 17 global media organisations, including The Wire, revealed that the spyware was being used by governments to target journalists, politicians, human rights activists and several other civil society members. The NSO Group claims that its spyware is used to target organised criminal gangs and terrorists.

Benbenisti, who had served as CEO of several Israeli media companies before his appointment to the NSO Group, was meant to usher the company through “strategic financial moves”, such as a potential initial public offering (IPO).