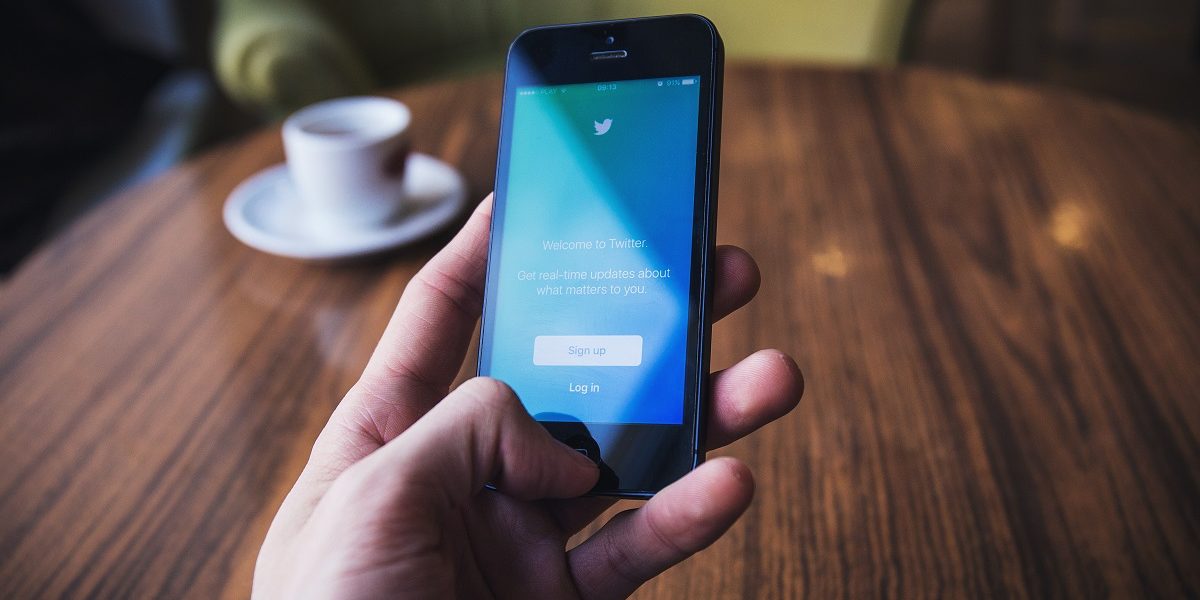 The government made several requests to censor content about Kashmir. Photo: freestocks.org on Unsplash

New Delhi: The aftermath of revoking Article 370 saw the Narendra Modi government issue its highest-ever number of monthly blocking orders to Twitter, with all of the censorship requests aimed at Kashmir-related content.

The individual accounts or tweets that were blocked in August 2019, however, is still low in number, especially when compared to the controversial episodes of Twitter censorship in August 2012 and September 2017 by the UPA-II and NDA-II governments.

Nevertheless, the official orders and surrounding Indian and Pakistani media reportage raise questions over the transparency and accountability of the official procedure for taking down online content.

The first round of blocking requests was reported by various Indian media outlets on August 11 and August 12. Most reports indicated that the Centre had asked for eight accounts to be blocked, which included:

This list was mostly confirmed by IPS officer Sandeep Mittal, who is the joint secretary (security) of the Lok Sabha secretariat in a tweet put out on August 12.

At the time, NDTV quoted anonymous police officers as saying that these handles were “circulating fake news” and that the language used was a “clear indication” that they were either being run by the ISI or the Pakistan Army”.

In remarks made to Reuters, Madiha Shakil Khan has denied any ties with ISI. “I am tweeting in solidarity with Kashmiris,” Khan told the news agency last month, adding that “Kashmir is being totally censored”. “They only want the Indian narrative. Every month they suspend me.”

Out of these eight accounts that India reportedly wanted to be blocked, two are currently untouched (Sharif and Scully’s handles). One of them, official blocking orders do show, was taken down for Indian users on request of the Modi government (@kashmir787).

The other six appear to have been suspended – not on the Indian government’s insistence, but because they violated Twitter’s terms of service. This implies that these accounts may come back online later if they can successfully appeal their suspension order.

Modi government’s Twitt… by The Wire on Scribd

For instance, the first takedown request, sent to Twitter on August 8, 2019, resulted in one verified ‘blue-tick’ Pakistani Twitter account being taken down. The account of Zaid Hamid, a Pakistani columnist who has been accused by many of being a conspiracy theorist and spreading misinformation, was suspended.

Strangely, no media report noted that India had asked for Zaid Hamid’s account to be blocked even though the timelines match (the first blocking request was sent on August 8, and the first set of media reports appeared three days later). One right-wing Indian television channel, however, indicated that Hamid’s blocking was the result of a complaint that it had sent to India’s home affairs ministry and the social media company.

In addition to this, in the same August 8 request, several other tweets belonging to a handle called the ‘National Sikh Youth Federation’ were taken down, while the account itself remains up. One tweet sent out an account purportedly belonging to the wife of Kashmiri separatist leader Yasin Malik was also removed.

The next takedown request, sent to Twitter on August 13, saw the social media giant taking action on multiple accounts: @BTPakistan, @kashmir787 and @umargondal67. ‘BTPakistan’ appears to be a back-up account used by Hamid and was thus consequently blocked when brought to the Modi government’s attention.

One tweet by Pakistani journalist Arshad Sharif (verified account) was also censored – the tweet was not directly connected to Kashmir but instead shared a Haaretz news link describing the BJP as a party of ‘Nazi-loving Hindus’.

Along with the tweet, a cached version of which can be found here, Sharif also tweeted the hashtag ‘#StopKashmiriGenocide’.

Six more orders followed in the next two weeks: August 14, August 16, August 19, August 21, August 23 and August 26. These included requests to block specific accounts, mostly with a small number of followers.

As The Wire has reported previously, the Narendra Modi government usually prefers to send blocking orders to Twitter in a trickle. The average number of takedown requests to Twitter per month over the last year has been two or three. In August 2019, there were nine such orders.

The blocking orders, and the allegations made by the Pakistani media, raise some important questions.

1) Firstly, it’s unclear why some accounts have been blocked for spreading ‘misinformation’ and others have not. For instance, the Jammu and Kashmir police declared that the Twitter account belonging to Pakistani journalist Wajahat Saeed Khan (@WajSKhan) was “spreading rumours through his tweets very frequently which are leading to law and order situation in Kashmir valley”.

And yet, Khan’s account has not been blocked and can be freely accessed in India.

There are three possible scenarios here. One, the J&K police have different, internally-constructed categories that demand blocking for certain misinformation that has a direct impact on law and order, but not for other misinformation.

Two, India’s IT ministry felt that Zaid Hamid should be blocked for spreading misinformation, but did not believe that Wajahat Saeed Khan deserved to be blocked.

Or three, both the J&K Police and the IT ministry did recommend that Khan’s account be blocked, but Twitter refused.

The second situation implies that the J&K police and the IT ministry – the latter officially sends all blocking orders under Section 69A of the IT Act to Twitter – are not on the same page on what kind of misinformation leads to public disorder. The third situation implies that Twitter India has its internal logic on what kinds of ‘misleading’ tweets should be blocked under Section 69A and directly intervenes in these cases.

In all three cases, more transparency on the official process is required. In all three cases, more transparency is required. Credit: Reuters

2) Multiple media reports have said that the blocking of Twitter accounts in August 2019 is a case of India acting on the Pakistani Army or ISI’s digital misinformation operations. If this is the case, has the Modi government (through intermediaries) shared whatever details it can with Twitter or other third-parties like FireEye?

Most big technology companies like Twitter or Facebook have in the past proven to act quickly and publicly against state-sponsored disinformation operations that abuse online social networks.

For instance, in November 2018, Twitter disclosed the details of an online disinformation campaign run by the Iranian state to influence Indian Twitter users. More recently, Facebook outlined an operation run by the Chinese government to defuse the Hong Kong protests.

If India is already publicly identifying accounts it believes to be run by an ISI operation and asking for them to be blocked, it makes further sense to provide evidence and have Twitter publish their results. It would be a public-relations victory for the Modi government.

3) A closely related question is when misinformation should be blocked, and when should it be countered.

It’s clear that if misleading tweets are the result of a covert ISI digital operation, they should be taken down. But what about misleading tweets posted by verified, blue-tick Pakistani accounts – journalists, columnists or politicians? Surely, in some cases, it makes more sense for the Indian government or Indian security officials to counter the misinformation and show that it is wrong?

This becomes more important when you consider that Twitter isn’t removing the misleading tweets permanently. All the company is doing is Balkanising its network, removing it from the timelines of any Twitter user with an Indian IP address. Pakistan, and the rest of the world, can still see those tweets.

4) Why has Twitter itself become less transparent over the last two years? Multiple Pakistani media reports have said that over 200 Pakistani accounts have been suspended over content related to Kashmir, thus “aiding” India’s quest to control the narrative.

There’s nothing in the official blocking orders to indicate that 200 accounts have been blocked on New Delhi’s request. It is more than likely that these handles have been temporarily suspended based on user reports (which can be orchestrated) or due to violating Twitter’s terms of service.

But, Twitter is disclosing less information than ever regarding official requests sent out by governments. For instance, back in September 2017, when the Modi government wanted to censor hundreds of tweets and accounts, Twitter made public two important pieces of information. One, the list of content (tweets + handles) that the Centre wanted to be blocked. And two, what Twitter agreed to block, presumably after carefully deciding whether the Indian government was justified in demanding the censorship.

However, after the 2017 controversy, The Wire has learned, the IT ministry under Ravi Shankar Prasad was so upset that it asked Twitter to stop sharing the first piece of information (what it wanted to be blocked). After that, Twitter only lists out “Content Actioned in Jurisdiction” or the actual tweets and handles it has agreed to block on the IT ministry’s request.

This is why we don’t know if the IT ministry actually wanted Wajahat Saeed Khan’s account to be blocked or whether it demanded that Arshad Sharif’s handle be taken down but Twitter refused.

With both parties clamming up, there is drastically less transparency over a process that has significant consequences for freedom of expression in India.