Security forces at highway checkpoints and other public areas are allegedly going through people's phones, looking for VPN apps. 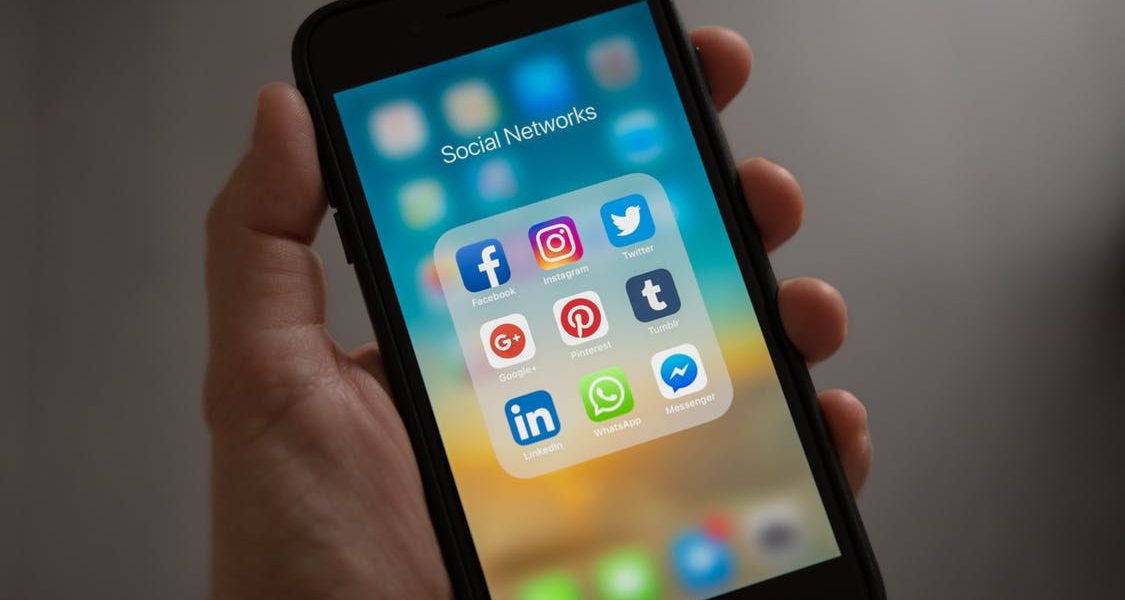 Srinagar: Even as Jammu and Kashmir police have embarked on an open investigation into the misuse of social media, residents of the Valley are alleging that police officers and special operation group personnel are checking their smartphones for VPN (virtual private network) apps as part of routine security checks conducted on national highways and public areas such as markets.

Last month, the J&K administration decided to restore 2G internet services, which were blocked for more than five months, but continued to enforce a ban on all social media platforms and applications that offered peer-to-peer communication.

Despite the ban, people of the region have managed to access services like Facebook and Twitter through VPN apps, which authorities have struggled to block. For many, VPNs, which allow users to access restricted websites by masking their location, are the only way to communicate with the world beyond Kashmir. Hundreds of thousands of people were cut off in August 2019, when the Narendra Modi government decided to strip J&K of its special status.

“People have become very much obsessed with VPNs and you can sense it when every morning I go to fetch bread from the Kandar Waa’n (local bakery shop) all I hear people having conversations about VPNS and exchanging new VPNS with each other over their smartphones, says Baber Mir, who lives in downtown Srinagar.

To curb the people from using social media sites, the Jammu and Kashmir police recently launched an an open FIR against people found using VPN under the stringent Unlawful Activities (Prevention) Act (UAPA), the nation’s principal counter-terrorism law. Those found guilty could be jailed up to seven years, although the police have insisted that they acknowledge and understand the difference between social media use and alleged misuse.

“My mother made me delete all my VPNs before travelling to Delhi for an examination. To confirm it she took my phone to a local mobile shop in our vicinity to check whether I have uninstalled all my VPNS or not,” said Khalid Shah, a BBA student.

According to multiple people The Wire spoke to over the last few days, there have been cases where local police and special operation groups personnel, mostly on national highways, have been frisking people and checking their phones for VPNs.

Some of the people – mostly young, in their 20s – whose phones were checked days after the FIR launched by the police spoke of their experiences on the condition of anonymity, as they feared reprisal by local law enforcement.

Fayaz Mohammad*, a 27 year old from south Kashmir, was stopped near Khanabal while travelling to Srinagar.

“My car was stopped by the police and I took it as a normal routine check, but instead of my identity card they asked me for my cell phone. Without asking for the reason I handed them my phone, as in Kashmir you don’t want to argue with the police. So I was made to unlock my phone and they kept on scrolling through my applications for any VPNs. Suddenly one of them shouted ‘We found one’, and I was dragged out of the car and slapped,” Fayaz told The Wire.

The only problem? The suspicious app that police had mistaken for a VPN service was in fact ‘YONO’, the State Bank of India’s mobile banking application.

“They mistook YONO as VPN and it took me five minutes to convince them it’s not a VPN while I was being slapped and abused,’’ recounted an angry Fayaz.

Sanam Wani*, a medical representative from Hawal, a locality in downtown Srinagar, was stopped on the Baramulla-Srinagar highway.

“I was on my routine visit to a hospital in Baramulla when suddenly on the highway, special operation group officials had put up barricades and were stopping only two wheelers. As I was on a motorbike, I was also stopped. On the spot, two teenage boys were caught and ruthlessly slapped by the SOG personnel as VPN was found on their phones. My heart was trembling from inside as I had around 17 VPNs in my phone and two in my laptop, but to my luck the officer first enquired about my profession I guess because of my attire and when I responded back I am a medical representative he said to his fellow official, ‘Let him pass the barricade, he is a doctor’,” said Wani, who fears what would have happened if he had been caught.

In the last few days, multiple allegations have surfaced of even army personnel carrying out checks of VPN usage amongst civilians.

A new normal in #Kashmir: army men stopping people randomly to check their phones. Go through personal stuff. And if they find a #VPN, you get beaten. It seems using internet has been criminalised for Kashmiris.

In response to these claims, the Indian Army has issued a strict denial. “Army personnel are not involved in any action of this nature,” spokesperson Rajesh Kalia told one publication.

But multiple people The Wire spoke to talked about how army officials also carried out checks.

“While travelling in a cab from Shopian, it was stopped by a few army officials. One person asked the male passenger sitting beside me, ‘Do you have VPN in your phone?’ He replied that we had none. While we were left without further questioning, before the cab started moving, another officer warned us of the consequences of keeping any VPN,” said Shehla Hussain*, a journalism student in Kashmir.

While the local police have claimed that they have incriminatory material showing rampant misuse of VPNs, it’s unclear if these random checks will help. Younger locals  pointed out how they had been checked but were able to hide their VPNs in different folders and fool the police.

“I have around five VPNs in my phone and yesterday I was caught near Bakshi stadium. The police were not able to find anything and I bet each time I will be caught I will be given a clean chit,” says 14-year-old Sarfaraz* with a wry smile.

Shoaib Mir is a freelance journalist based in Srinagar.

* All names have been changed in this story to protect anonymity.