Interview: 'This Little USB Holds 19,000 Indian Standards. Why Should it Not Be Made Public?'

An interview with Carl Malamud, founder of Public.Resource.Org, on his legal quest to make the codes and regulations notified by the Bureau of Indian Standards available to the public for free without any payment. 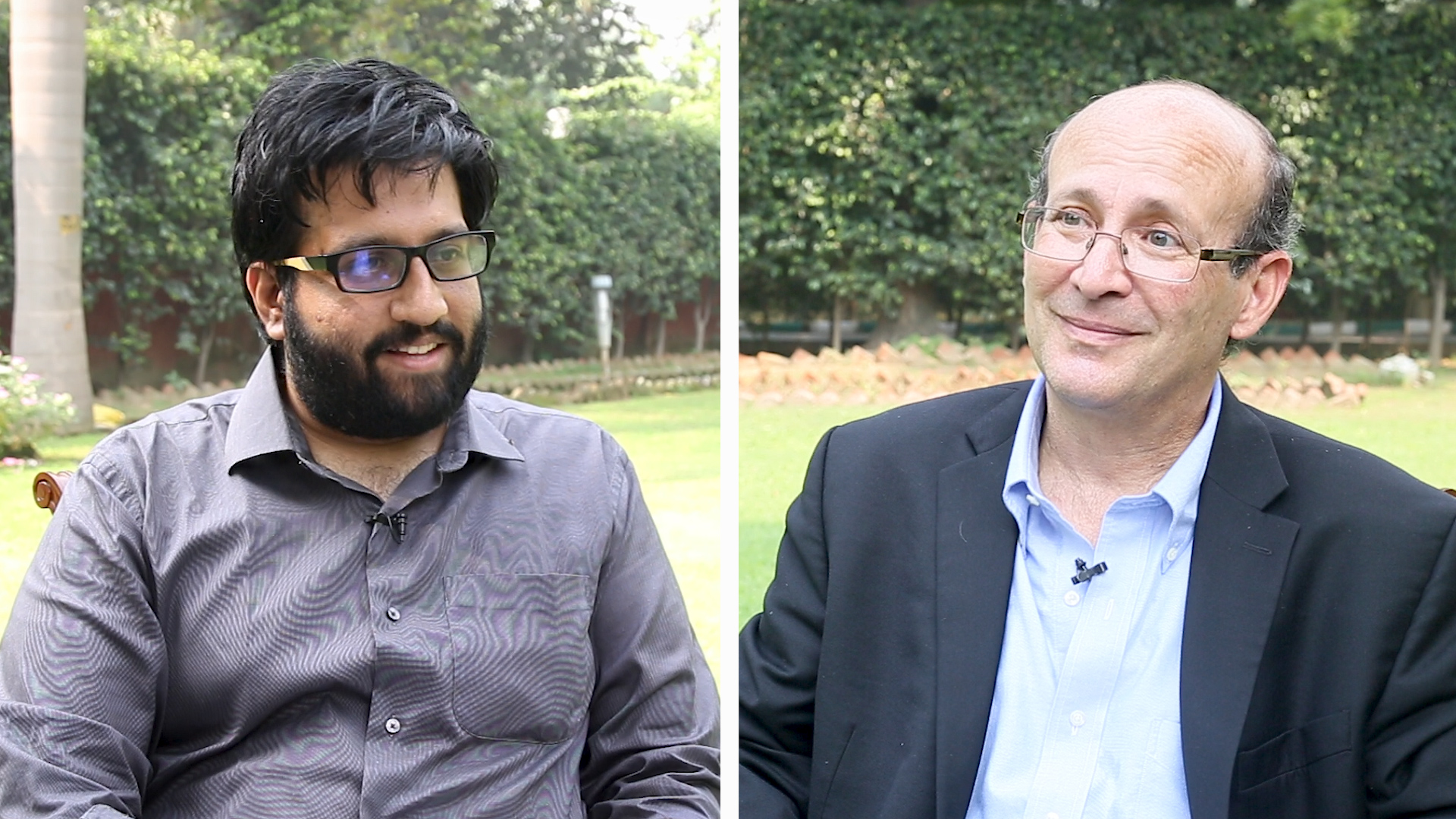 Carl Malamud, an American technologist author and information activist, refers to himself as a public printer. His mission? To open source the “operating system of society” by placing digital and free versions of a country’s laws, codes and regulations on his website Public.Resource.Org.

It may seem strange, but this information – which can be anything from India’s electricity standards or plumbing regulations to a state’s public gazette notifications – is often available only behind a paywall or a poorly designed government website that inhibits rather than promotes access.

Want to access India’s national building code to check if your builder has adhered to the proper safety standards? It will cost you a cool Rs 13,700. What about the collective electrical and power equipment standards?  A single-user online subscription could cost Rs 49,600.

Malamud and other public domain advocates strongly believe that it is should not be possible for governments and government bodies to claim copyright on these standards, which in most cases are essentially laws that have a meaningful impact on the public at large.

His belief, naturally, has been tested legally. In the US, a number of standard development organisations and even the state of Georgia have sued Public.Resource.Org.

Malamud’s work has brought him to India, up and in close confrontation with the Bureau of Indian Standards (BIS), a statutory body. In 2013 and 2014, he bought most of the Indian standards documents from the BIS and made them available on his website for free. This sparked a legal notice back-and-forth, with the Indian standards body asking him to “remove all documents” lest it lead to “further legal action”

In 2015, Malamud along with Indian Kanoon’s Sushant Sinha and transportation engineer and civic hacker Srinivas Kodali filed a public interest litigation in the Delhi High Court asking for the “standards notified by BIS to made available to the public for free without any payment”.

According to Malamud, oral hearings may start early next year.

Despite these legal interventions, in an interview with The Wire, he believes that his role is to improve government attempts at making information public and does not see himself as a competitor or alternative source of information. A case in point is Malamud’s run-in with the India’s ministry of electronics and information technology ministry and its national digital library.