Indian Children Most Cyber-Bullied in the World: Study

Russia and Japan figured on the list as countries where cyber bullying was reported the least. 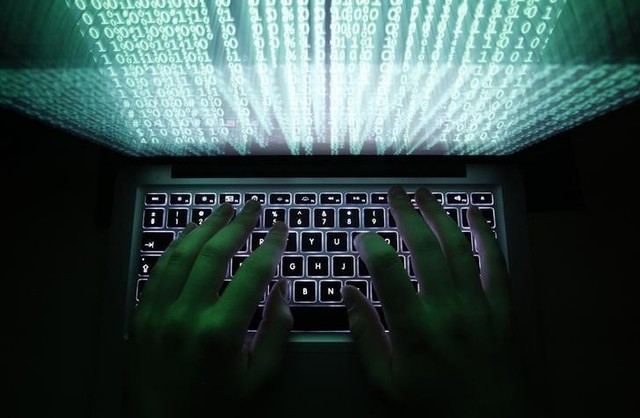 Indian teenagers are reportedly the most cyber bullied in the world. Credit: Reuters

New Delhi: The increasing access of Indians to the Internet across India has given rise to the threat of the ‘faceless evil’ of cyberbullying, with teenagers being the most vulnerable victims. A recent study has shown that Indian children are the most cyber-bullied in the world. A report published in Comparitech.com has said that Indian parents remained among the highest to express confidence that their children were cyberbullied at least some times. The number of Indian parents complaining against cyberbullying, the report shows, has grown from 2011 to 2018.

Also read: India Has a Rotten Information Security Culture – A Privacy Law Will Not Fix Everything

The Comparitech report, which analysed an Ipsos international survey of adults in 28 countries, said that the number of parents complaining about their children being cyberbullied is increasing. The survey had conducted 20,793 interviews between March 23 and April 6, 2018, among adults between ages 18-64 in the US and Canada, and adults between ages 16-64 in all other countries. 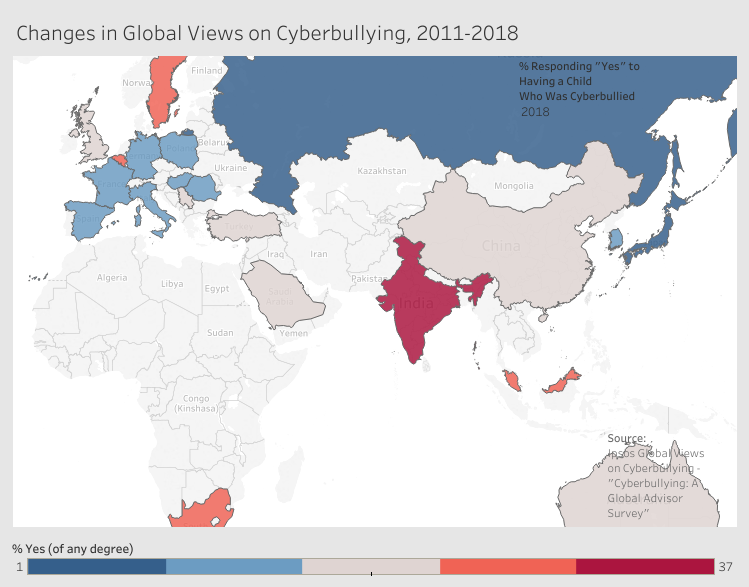 A 2007 Pew Research study showed almost one-third (32%) of all teenagers who use the Internet had been victims of some type of cyberbullying, including such issues as as receiving threatening messages, having their private emails or text messages forwarded without consent; having an embarrassing picture posted without permission, or having rumours about them spread online. A 2016 study by the Cyberbullying Research Centre found an almost similar number – 34% – of teens were victims of cyberbullying. The US-based National Crime Prevention Council, meanwhile, puts that number to a much higher 43%.

Also read: WannaCry and the Challenge of International Cooperation in Cyberspace

Studies have shown that social media is now the favoured medium for cyberbullies. According to Cyberbullying Research Centre, 20% of teenagers in the US reported to being affected by online rumours, while just over 7% of middle school and high school students reported to having a mean or hurtful web page created about them.

Telenor.com reported that in a survey of parents and adults across Asia, 79% reported that either their child or a child they know had been threatened with physical harm while playing online games.

According to Bullying Statistics, most teenagers (over 80%) now use a mobile device regularly, opening them up to new avenues for bullying, and half of all young adults have faced cyberbullying in some form.