Now isn’t the most ideal time for Twitter to fight this battle against the Indian government. 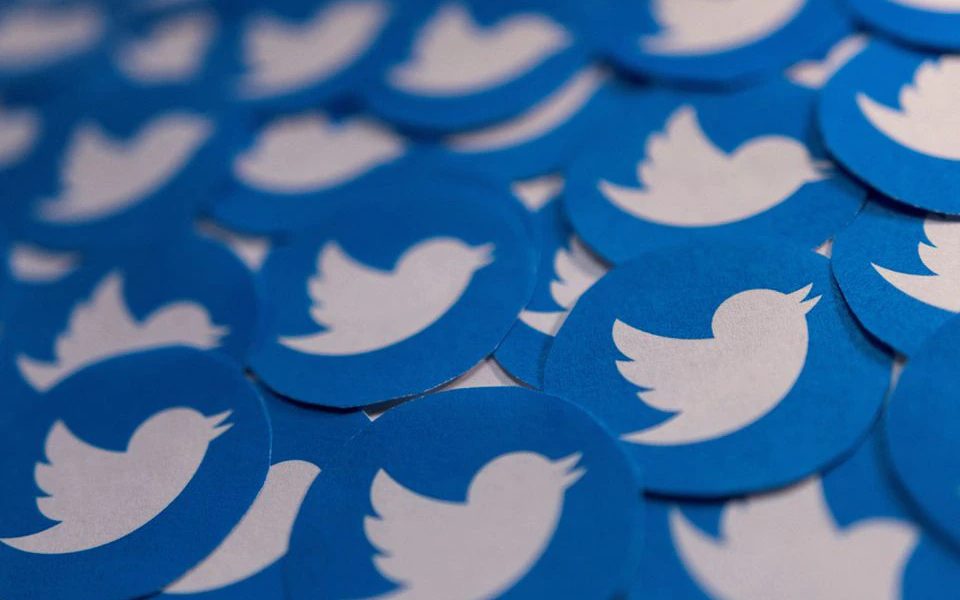 This article is part of the Free Speech Project, a collaboration between Future Tense and the Tech, Law, & Security Program at American University Washington College of Law that examines the ways technology is influencing how we think about speech.

Elon Musk’s monthslong, ill-advised attempt to buy Twitter (which is now an attempt to, well, not) has been such an effective headline-grabber that it was easy to miss another big piece of news about the social network from earlier in July: that it would be suing the government of the country that provides its third-largest user base.

India has long had a fraught relationship with Twitter, but it’s especially soured over the past year and a half, as Narendra Modi’s administration has increasingly interfered with the country’s media outlets and clamped down on speech it doesn’t care for. As I wrote a year ago, India’s battle against American tech companies reached a new fever pitch in 2021, after its IT ministry imposed rules allowing the government to probe social media posts and encrypted messages, demand identifying details of anonymous users, and prosecute companies that refuse to comply. Most major tech firms like Amazon and Google elected to cooperate with the government, and as a Modi cabinet member told Parliament on July 19, the administration has successfully blocked 78 news channels and 560 links on YouTube in the past year. Twitter tried to resist government block orders back in May, only to eventually acquiesce. So the platform’s new legal action against India is huge, with potential implications not only for social networking and digital privacy within India—but also users’ very free speech rights under a government constantly working to curb them.

On July 5, Reuters reported, Twitter asked the High Court of the Indian state of Karnataka “to overturn some government orders to remove content from the social media platform.” (Aptly, the courthouse is based in the city of Bangalore, often referred to as India’s Silicon Valley.) Twitter said Prime Minister Narendra Modi’s administration had requested that it comply with 39 block requests, including restricting tweets from opposition political parties. Furthermore, according to Reuters, Twitter claimed that the government had threatened to pursue criminal proceedings against Twitter India’s chief compliance officer if it didn’t comply with the requests. Just a day before filing this lawsuit, Twitter had agreed to India’s instructions.

The suit marks the first time the company has sought legal recourse in its yearslong battle with the Modi regime and follows a string of India-based controversies that have dogged the platform for weeks, including:

It’s not just Twitter right now: India is even cracking down on Chinese smartphone companies, per CNN. But Twitter has been one of India’s most consistent targets: Its offices were once the target of police raids, and the Modi government’s takedown orders have made for nearly 20% of the total such requests Twitter receives worldwide. And considering that journalists have long used the platform to document the country’s suppression of press freedom, press outlets view Twitter’s case as a sort of zero hour for Indian free expression rights. The editorial board of the Washington Post – for whom Ayyub is a contributing writer – wrote on July 10 that this legal fight “could mark a pivotal moment for internet speech around the world”; digital policy experts told Wired that the case “could have massive ripple effects,” warning that a loss for Twitter “could allow [India’s] government to censor a wide swath of platforms and set a global precedent”; a Los Angeles Times op-ed argued that a victory for Twitter would support the cases of other free-expression suits against the Modi administration. 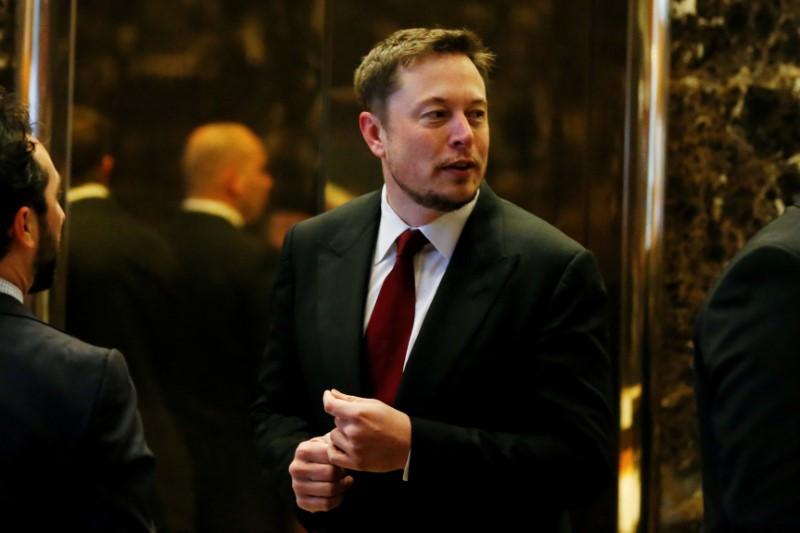 Yet now isn’t the most ideal time for Twitter to fight this battle against the Indian government. As the New York Times reported, Elon Musk’s dramatic entanglements with the network have left it in a weaker state overall, with advertisers scared away, money troubles spilled out into the open, and employee morale weakened. The company is also suing the Tesla CEO for reneging on their deal for him to purchase the network, with a five-day trial set for October.

It’s worth noting that if Musk had gone through with the deal, he may not have had the best relationship with one of Twitter’s largest markets. In May, following years of negotiations for Tesla to set up an Indian manufacturing plant, Musk stated he would refuse to construct it unless India also allowed his company to sell and service imported cars. Musk also desired lower import taxes than the government was willing to allow. Considering India already has a thriving electrical vehicle market, with international deals to boot, Tesla doesn’t really have much of a bargaining chip here.

More importantly, in April, Musk claimed Twitter had become too censorious and that, as a “free speech absolutist,” he would change content moderation policies to be supposedly less punitive. That’s all well and good until you have to follow other countries’ laws; indeed, Musk tweeted in May that his “preference is to hew close to the laws of countries in which Twitter operates.” A supposed absolutist like Musk should have a vested interest in resisting India’s censorship. But his stated approach about following local laws would mean putting up less of a fight against the government than preceding Twitter executives have, as BuzzFeed News’ Pranav Dixit wrote. That’s not getting even into the multiple other dictatorial nations in which Twitter operates. Would Musk have insisted that Twitter pour money into challenging laws from India and other nations on behalf of journalists, who aren’t exactly his favourite people? Or, would he have just accepted all of the Indian government’s thousands of takedown requests willy-nilly? Would he have been content to ignore the virulent Islamophobia and disinformation and incitements to violence that have plagued Indian Twitter, indeed allowing them to fester?

Twitter’s stances toward India’s speech clampdowns haven’t always been great, but it could be worse for the country’s most persecuted populations under Musk. After all, India’s government doesn’t seem to care much about hate speech, and neither does Musk, considering his outlook on content moderation and law. As an Indian tech activist told the Washington Post in May, it’d be likely that “under Musk, the hate speech we see will be allowed to fester and grow—and that’s not something the government will want to shut down.”

Nitish Pahwa is a web editor at Slate.

This article was originally published on Future Tense, a partnership of Slate, New America, and Arizona State University that examines emerging technologies, public policy, and society.