How Long Can India Ignore the Ramifications of the Pegasus Scandal?

Only a genuine probe, both at the national and global level, can reveal the true extent of Pegasus use. 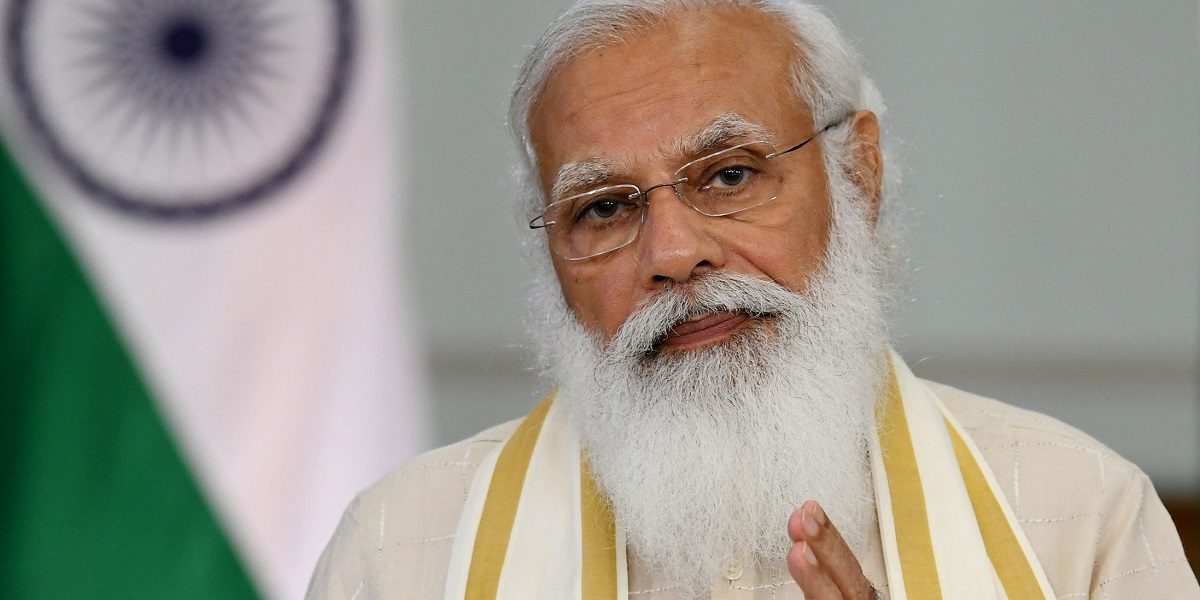 The report comes ahead of Prime Minister Narendra Modi's visit to the US next week. Photo: pmindia.gov.in

As opposition parties show rare unity in their resolve to corner the Union government on the Pegasus issue, the BJP remains ostrich-like, with its head buried in the sand. It continues to describe Pegasus spyware scandal as “manufactured matters”. This is when responsible democracies around the world are mounting ever more pressure on Israel, as well as the spyware manufacturer NSO Group, to come clean on the sheer scale of abuse witnessed following the global media expose.

Even Israel, which would have reason to sweep this under the rug, has gone through the motions of paying a visit to NSO’s offices.

The Narendra Modi government now looks totally isolated among world democracies in that it has not even raised a modicum of concern over the assault on human rights and democracy caused by the Pegasus expose.

Calling it “manufactured matters” won’t help because globally; courts are taking cognisance of the matter. In fact, India appears to be quietly standing with the Israeli company, which is bad optics, to say the least. The Israeli government itself has come under global pressure to say it will look into the matter of possible abuse of the spyware by governments who acquire it. Israel is obliged to respond because the military grade spyware is sold under a strict export licence granted by its government.

As for India, cases have been filed seeking a direction from the Supreme Court on the protection of basic fundamental rights to privacy and free expression under Articles 14, 19 and 21 of the Constitution.

One weak argument made by the Modi government is that the names mentioned in the media are potential targets and not tested to be ‘Pegasus positive’. The short answer to that is the phone samples tested by the Amnesty Security Lab under protocols established by Toronto University’s Citizen Lab, show a nearly 50% positivity rate in India. More phones are being tested as people shed their fear of going public. This cannot be disregarded in any court of law and even the Israeli journalist Omer Kabir, whose report the BJP tried to use to discredit the expose, is on record endorsing the sanctity of the Amnesty test, whose methodology has been endorsed by Citizen Lab.

The BJP tried to discredit the leaked data as “fake” initially. To their disappointment, the NSO Group has in a letter to Forbidden Stories acknowledged the database, even though it said many names listed there are not necessarily coming from Pegasus clients but are meant for “other purposes”. There is no explanation of what these purposes might be, except that the NSO Group says they are meant for other services.

So what other services could the NSO Group, whose core business is supplying spyware of cyber weapon-like capabilities, be providing to any Indian client who sends names of opposition leaders, journalists, civil society activists, army and security personnel and constitutional authorities to the large database? Surely this category of people can’t be listed by an Indian client of the NSO Group for the marketing of soap or toothpaste! Legally, the leaked data itself should be a matter of global inquiry. Even if a small sample of the database is proven to be Pegasus infected, it should naturally lead to a questioning of the entire database. So the data itself occupies a special status as legal source material.

Only a genuine probe, both at the national and global level, would reveal the true extent of use of Pegasus. Any journalistic venture is limited by resources and its investigations can only give strong evidentiary pointers to a bigger transgression. Governments with credibility and clarity of intent and purpose are expected to take up the challenge to probe further into this matter, which impacts the very core of democracy and human rights. Many democratic governments are making the right moves.

The Modi regime seems content being in its own little bubble, describing it all as “fake news”. It is so far removed from reality that it is not even clearly acknowledging it has bought the Pegasus spyware from the Israeli company. Prime Minister Modi has painted himself into a corner because some retired security official someday will go public on India’s use of Pegasus. The fact of acknowledging its use would not even contravene the Official Secrets Act, because the government itself has said in parliament that some countries use the spyware, which by itself is not a crime if used legally. Of course, the BJP’s Ravi Shankar Prasad just stopped short of saying India also had used the spyware, which otherwise seems to be an open secret.

Even if the BJP brazens it out in the domestic scene, the saving grace is that globally, pressure – both political and legal – will mount against both the NSO Group and Israel. As the global chorus for a moratorium on the use of Pegasus grows louder, the democratic credentials of Prime Minister Modi and his government are bound to come under a cloud more than ever before.