With the telecom department accepting the regulator's recommendations, the government will amend the telecom licence agreements to hard-code the new rules. 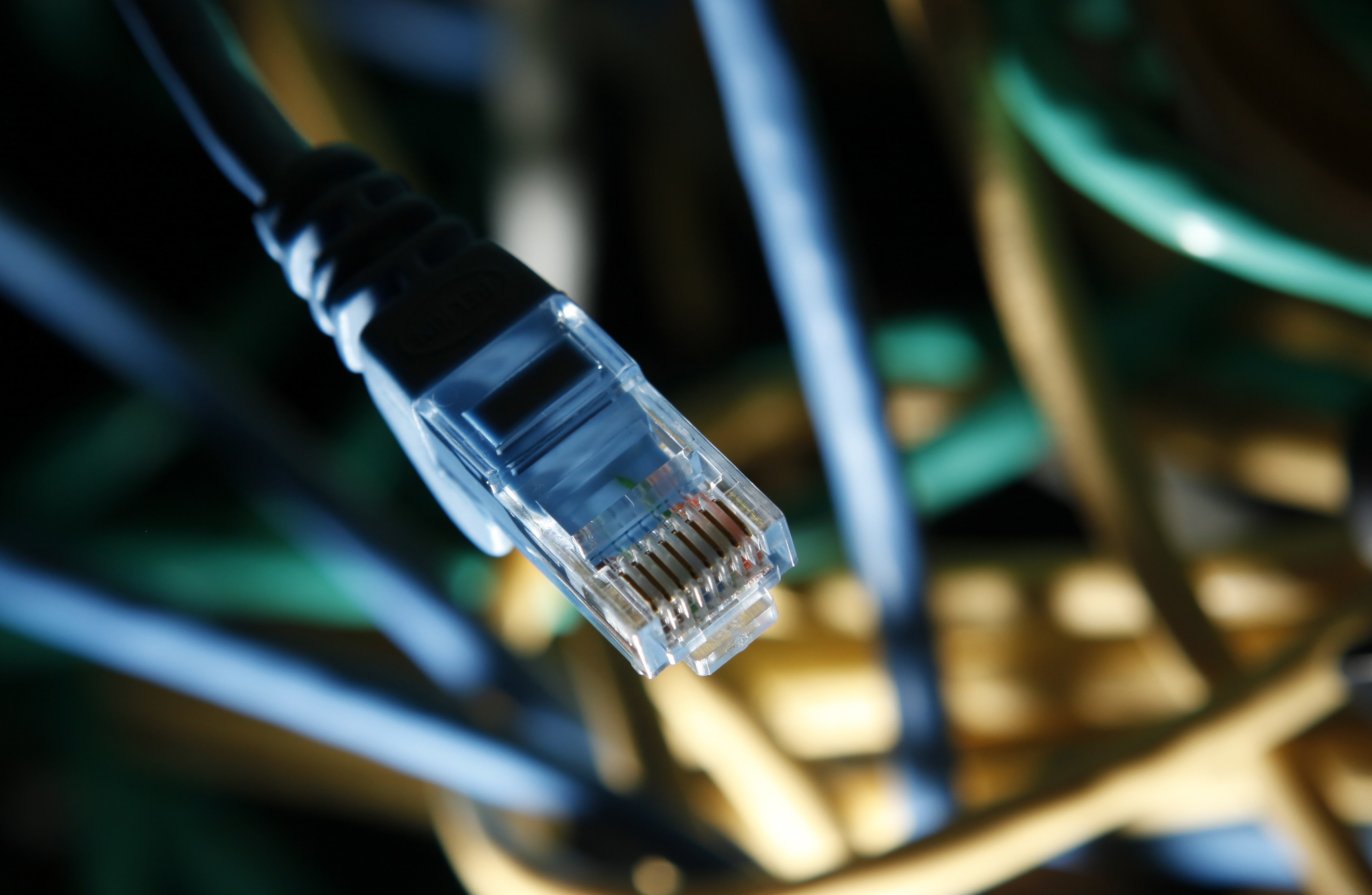 New Delhi: Eight months after India’s telecom regulator came out swinging heavily in favour of the principle of net neutrality, the department of telecommunications (DoT) has finally agreed to adopt the same.

The recommendations proposed by the Telecom Regulatory Authority of India (TRAI) in November 2017 would prohibit Internet service providers (ISPs) from engaging in “any form of discrimination or interference” in the treatment of online content.

ISPs will also not be able to engage in practices such as “blocking, degrading, slowing down or granting preferential speeds or treatment to any content”.

The Telecom Commission (TC), the highest-decision making body within the DoT, on Wednesday approved the new neutrality rules, the new telecom policy and a host of other proposals that had come up for discussion.

“The TC today approved net neutrality as recommended by TRAI. Now the licence agreements (with service providers) will be immediately amended and will be subject to principles of net neutrality,” telecom secretary Aruna Sundarajan told reporters, while noting that  that some critical services would be kept out of its purview.

These exceptions have drawn some criticism. When the regulator passed its recommendations last year, it carved out two broad categories of services that would be exempt from the net neutrality rules. The first are “critical IoT services” and the second are what TRAI boss R S Sharma calls “specialised services”.

In the past, Sharma has emphasized that there are “certain services were quality of service is essential”, which should allow them to be exempt from net neutrality regulation. His favourite example is comparing these services to that of an ambulance, which is allowed to bypass traffic rules.

Other examples of exempted services include those involved with remote surgery, autonomous vehicles and enterprise-wired networks created through leased lines .

The telecom regulator last year had suggested that DoT hard-code net neutrality into the licence agreement that all ISPs are required to sign.

This amendment to the licence agreements, TRAI had said, would “clarify the principle of unrestricted access”. If this is done, ISPs and telecom operators that engage in violations of net neutrality could see their licence agreements be cancelled.

The net neutrality battle was hotly debated and contested over the last two years. While civil society stakeholders and activists praised TRAI’s strong recommendations, many telecom companies and industry stakeholders made the argument that it would hamper innovation.

“Where the net neutrality recommendations are concerned, we have already expressed our support on issues pertaining to non-discriminatory use of the Internet, including no blocking, no throttling and adoption of same service-same rules. That said, we reiterate our earlier position that a light touch regulatory approach should be adopted so that innovation is not hampered by the Net Neutrality rules,” Rajan S Mathews, director general, COAI, said in a statement.

In particular, COAI believes that industry practices with regard to traffic prioritisation should be reviewed to help “foster 5G-enabled applications”.

“Now that the commission has approved the recommendations, which are before the Cabinet for approval, we hope that the Cabinet will consider the concerns raised by the industry so that the Net Neutrality rules that are adopted in India benefit the consumers, incentivise innovation and adoption of new technologies, and enable the seamless spread of state of the art networks and service,” he added.

The telecom commission also on Wednesday formally approved the new national telecom policy. Called the ‘National Digital Communications Policy’, the new document aims at creating new jobs and getting investments of more than $100 billion into India by 2022.

The telecom department’s new strategy for the next five years comes at a difficult time. The industry is currently facing brutal financial difficulties, with total debt of nearly Rs 8 lakh crore.

As The Wire has reported, the new telecom policy also sparked controversy over its proposal to either de-license or enable light-touch licensing for future spectrum allocation.

At the centre of the current controversy is highly valuable spectrum in the ‘E’ and ‘V’ bands, which the Modi government has been trying to allot without auction to a few companies on a first-come-first-served (FCFS) basis.

Under section 1.2 of the draft policy, the government sought public comments on “enabling light touch licensing/de-licensing for broadband proliferation” for allotting spectrum.

De-licensing essentially means allotting spectrum without auction. It also implies that spectrum has to be issued only through first-come-first-served (FCFS) basis as network installed by first operator has to be protected in case of interference.

It is unclear at the moment whether part of this policy has been tweaked in response to comments and whether the Cabinet will take a call on proposed allotment of future spectrum without auctions.