While Russia took the top position, India was fourth – just below Pakistan. 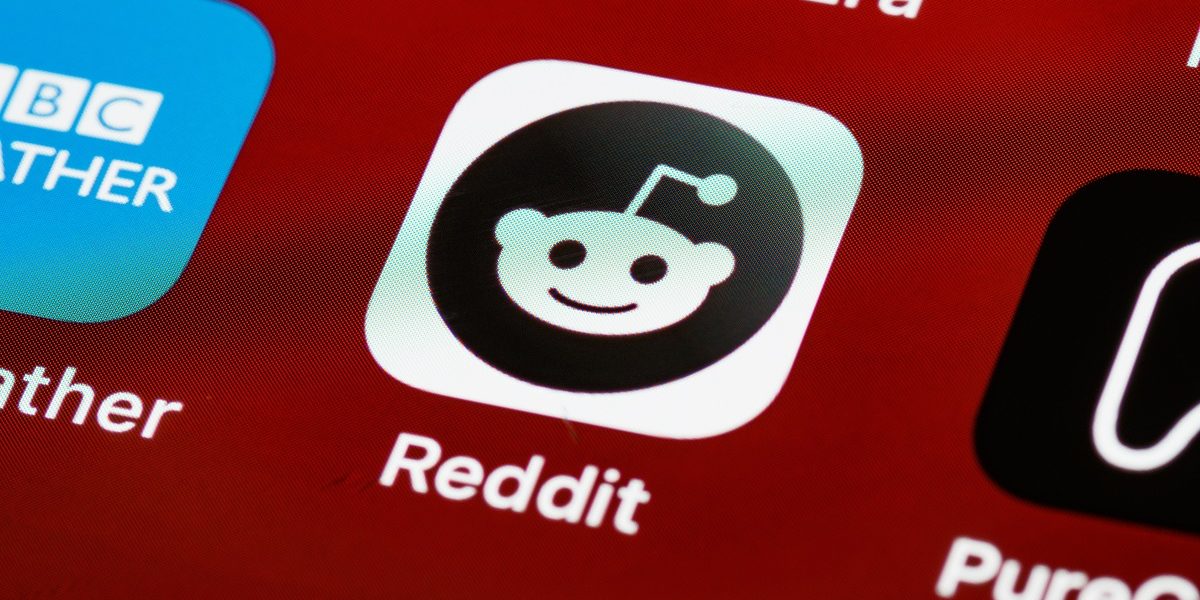 The logo of Reddit on a phone. Photo: Brett Jordan/Pexels

Reddit has released its 2020 Transparency Report showing the amount of requests that required the platform to remove content or disclose private user data. Out of 3.37 billion pieces of content created on Reddit in 2020, 233 million were removed for a variety of reasons. The majority was spam but other reasons include harassment, minor sexualisation and violence. The report also contained some interesting data on the governments around the world making the most content removal requests.

Like other platforms such as Twitter, Reddit has evolved into an important outlet for political discussion, debate and commentary, to the chagrin of some world leaders. Its growing influence was recently illustrated when a group of investors on Reddit took on Wall Street, fueling shares in GameStop. Goverments are wary of Reddit’s growing power and the company received hundreds of requests from government entities to remove or restrict access to certain content in 2020. The report notes that such requests are made for several reasons, such as alleged violations of local law. Each request is scrutinized by Reddit and it may reject it if it is overboard or inconsistent with international law.

Russia is well known for attempting to clamp down on government criticism and it came first for removal requests last year with 89 in total, of which Reddit complied with 37 and took no action on 52. The hundreds of government removal requests impacted around 5,000 pieces of content, resulting in local action being restricted for 71.4% and no action being taken for 18.6%. 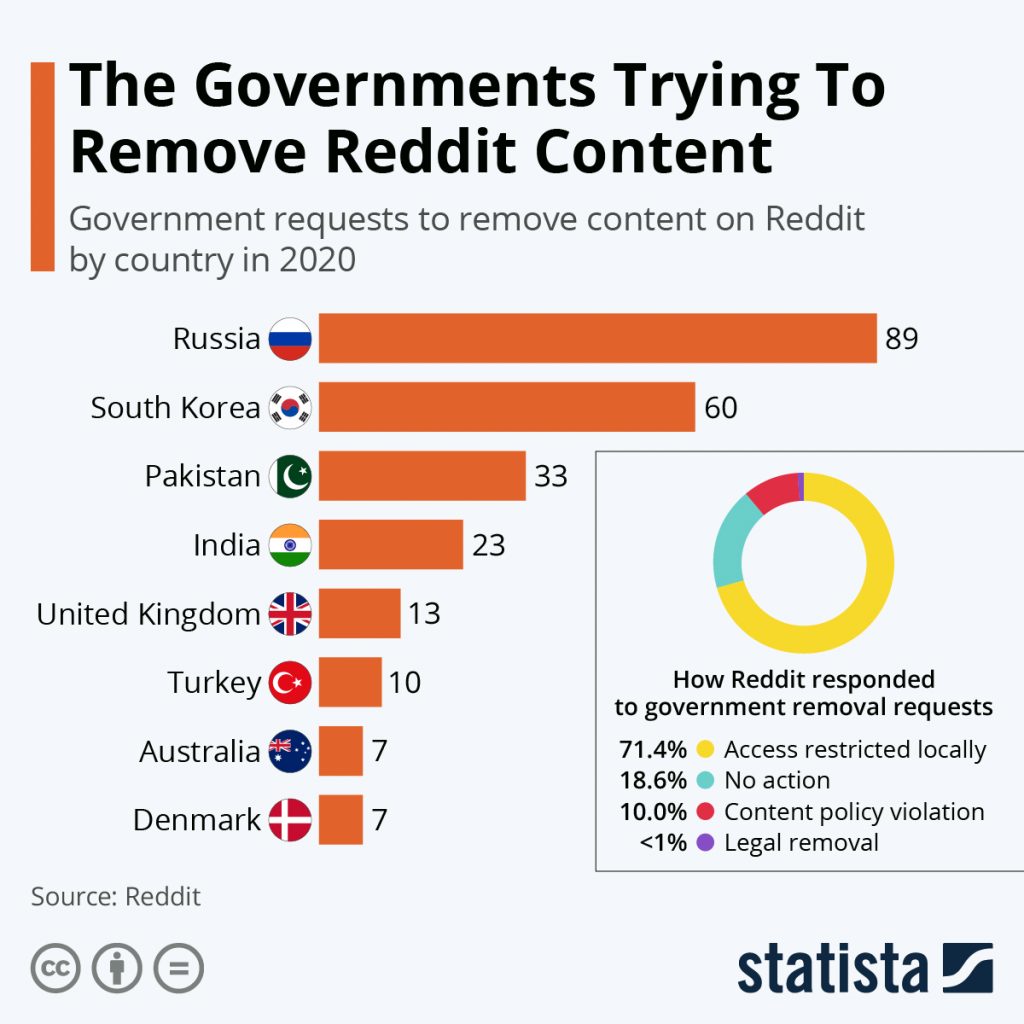