Google had alleged that the Competition Commission of India's investigation unit "copy-pasted extensively from a European Commission decision, deploying evidence from Europe that was not examined in India". 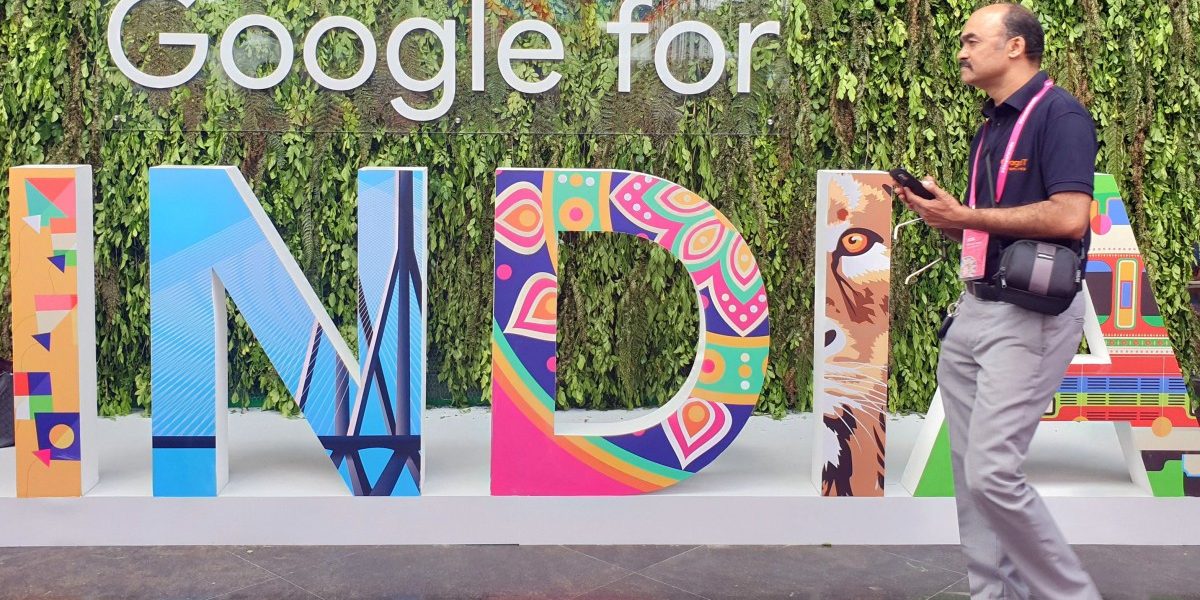 New Delhi: Challenging a fine imposed by the Competition Commission of India (CCI) for alleged abuse of its dominant position in multiple markets in the Android Mobile device ecosystem, Google claimed that the order copied parts of a European ruling, “deploying evidence … that was not examined in India”.

On Wednesday, the National Company Law Appellate Tribunal agreed to hear Google’s appeal to the antitrust ruling but refused to block the order in the interim. “We are of opinion that at the moment given the voluminous nature of the appeal, there is no need to pass any interim order,” the two-member tribunal panel said, according to Reuters.

For now, NCLAT has asked Google to pay 10% of the Rs 1,337.76-crore penalty imposed on the tech giant by CCI, the news agency PTI reported.

According to a Reuters report, the US firm has argued that the decision – which imposed a fine of nearly Rs 1,338 crore along with a cease and desist order – should be quashed. The news agency said that Google, in its filing to the National Company Law Appellate Tribunal (NCLAT), said the CCI’s investigation unit “copy-pasted extensively from a European Commission decision, deploying evidence from Europe that was not examined in India”.

According to the report, the filing says, “‘There are more than 50 instances of copypasting’, in some cases ‘word-for-word’, and the watchdog erroneously dismissed the issue”.

“The Commission failed to conduct an impartial, balanced, and legally sound investigation … Google’s mobile app distribution practices are pro-competitive and not unfair/ exclusionary.”

In a statement, Google said it decided to appeal the CCI’s decision because “it presents a major setback for our Indian users and businesses” but did not mention allegations of copy-pasting.

The CCI issued two rulings against Google, imposing huge fines in both cases. In the ruling that Google has now challenged before the NCLAT, the CCI held in October that Google’s licensing of its Play Store “shall not be linked with the requirement of pre-installing” Google search services, the Chrome browser, YouTube or any other Google applications.

According to Reuters, the appeal alleges that though the CCI found antitrust infringements related to the Google search app, Chrome browser and YouTube, its order “extends beyond” that.

Meanwhile, the Economic Times quoted a “person familiar with the matter” as saying that Google was “optimistic that the NCLAT will take into account the challenge Android stakeholders will face if a stay is not granted, pending the outcome of the appeal”.

In the second ruling, Google was fined Rs 936 crore for restricting app developers from using third-party billing or payment processing services in India. The tech giant has appealed this antitrust decision too but it is yet to be heard.

Note: This article was first published on January 3, 2022 and updated on January 4 with the tribunal’s decision.