A majority of these tweets used a controversial hashtag that Indian law enforcement authorities found to be inflammatory and could have potentially led to a public order situation. 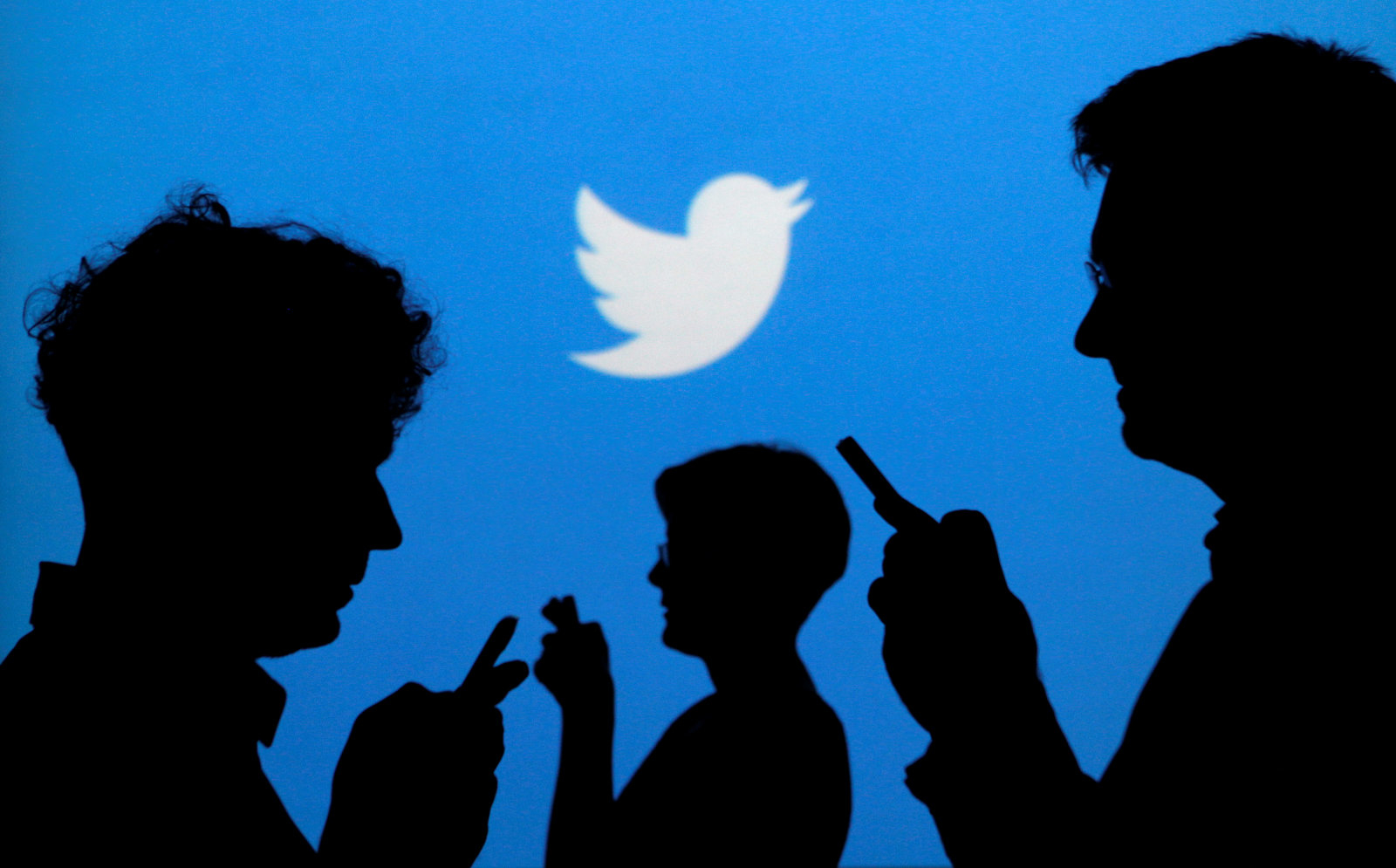 New Delhi: Twitter so far appears to have blocked a little over 100 tweets and handles that recently posted about the farmers’ protests, specifically in response to an order issued by the Narendra Modi government, according to filings made by the company with a global content removal database.

A majority of these tweets used the controversial hashtag ‘#ModiPlanningFarmerGenocide’, which Indian law enforcement authorities say is inflammatory and could have led to a public order situation in the aftermath of the violence during the tractor rally on Republic Day.

It’s unconfirmed if these tweets are part of the initial 257 tweets and handles that the government ordered to be blocked, but it appears that they may be for two reasons.

Firstly, most of them use the controversial hashtag, which is why the government wanted the 257 URLs to be taken down. Secondly, the list contains a tweet by ‘Kisan Ekta Morcha (@Kisanektamorcha)’, but still remains available for public view. In other words, it has not been taken down, and is therefore consistent with Twitter’s stand to restore the Kisan Ekta Morcha account as a whole after initially blocking it ten days ago.

On Wednesday evening, India’s IT ministry said Twitter had “grudgingly” compiled with substantial parts of its blocking order. However, a perusal of the tweets and accounts that have been taken down so far indicate that Twitter has clearly drawn a line in the sand and is largely sticking to its stand of not taking action against journalists, activists and politicians.

It remains to be seen whether it climbs down from this position, especially in light of the Centre threatening the company’s executives with jail-time for not complying with Section 69A of the IT Act, 2000. On Thursday morning, the Times of India reported that the Indian government was mulling possible legal action.

These accounts, along with others, were quickly restored by the social media company on the same evening, with the tech giant later arguing that it was committed to protecting the freedom of expression.

Also Read: Understanding the Nuances to Twitter’s Standoff With the Modi Government

The tweets and handles that have been blocked so far are part of a filing that Twitter has made with Harvard University’s Lumen database.

The content removal report, shown below, says that these tweets were removed due to provisions of the Information Technology Act, 2000.

Legal request to take down tweets by The Wire on Scribd

It is important to note that this list, shown above, is separate from the other range of actions that Twitter has taken – the most significant of which involved suspending over 500 accounts for engaging in “platform manipulation and spam”.

Interestingly, one of the handles appears to be that of Rajya Sabha MP Chaudhary Sukhram Singh Yadav.

Speaking to The Wire, Sukhram Singh Yadav said that he got to know about his Twitter account being withheld only through media reports.

“I wasn’t consulted at all. Thus, I am planning to write to the concerned union ministry and Rajya Sabha chairman to ask why I was not informed about the action taken against my account.” He added that he doesn’t see why his support for the farmers movement could draw such extreme response. “I am a farmer’s son. And I believe that farmers should have a say in prices of their produce”.

When pointed out about the #ModiPlanningFarmerenocide hashtag that he appears to have used in one tweet, which has also been withheld from public view in India,  he said that he will be able to comment on that only after speaking with concerned officials tomorrow. 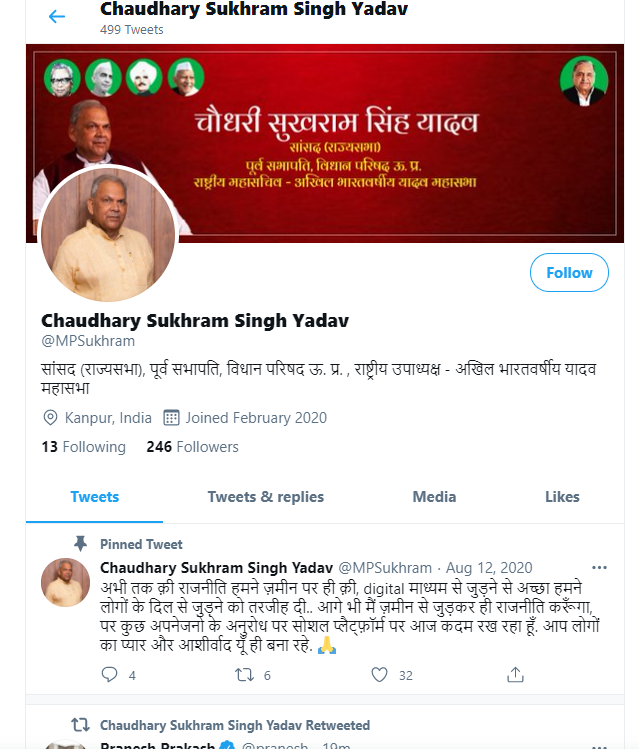 An example of a handle that Twitter has blocked. 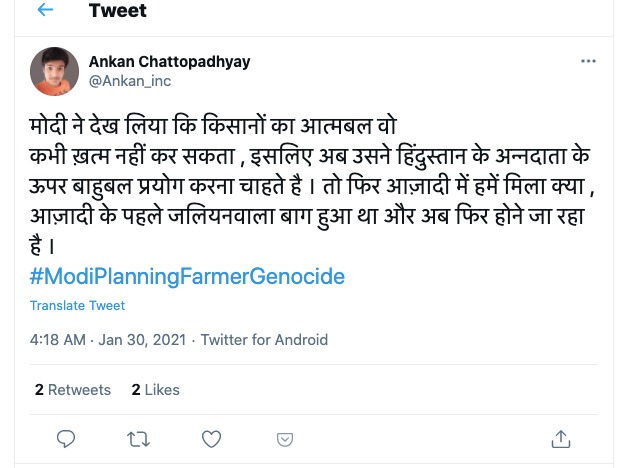 As noted above, the list from the Lumen filing includes a tweet put out by Kisan Ekta Morcha, an account that identifies itself as an “official page” for the farmers’ agitation.

This tweet, however, uses the ‘ModiPlanningFarmerGenocide’ hashtag but can still be accessed in India and does not appear to have been taken down.

(With inputs from Ajoy Ashirwad Mahaprashasta)