The changes will also affect the user experience of people with visual impairments, with critics saying it is possible that Facebook is misusing accessibility features "just to foil legitimate research and journalism". 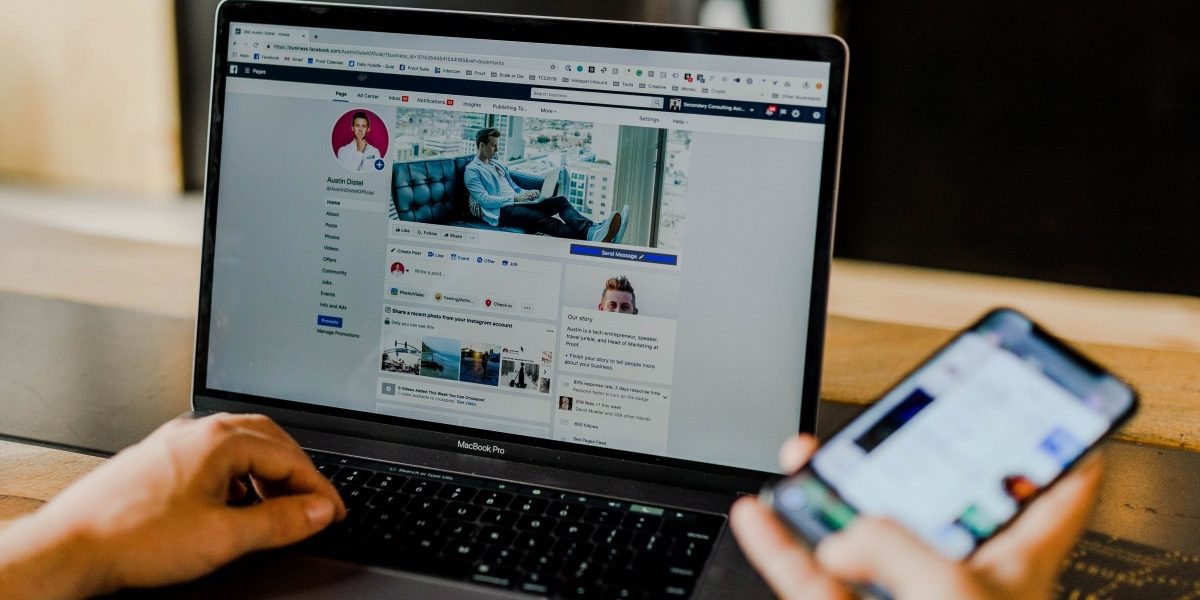 New Delhi: Facebook has recently rolled out an update to its website “code” that is interfering with watchdogs who monitor the platform, researchers, and will impact the experience of users with visual impairments, The Markup reported.

The report says that the changes attach “junk code to HTML features meant to improve accessibility for visually impaired users”. This will impact browser-based ad blocking services and also damage the user experience for people who are visually impaired.

According to The Markup, the updates “add superfluous text to news feed posts in the form of ARIA tags, an element of HTML code that is not rendered visually by a standard web browser but is used by screen reader software to map the structure and read aloud the contents of a page”.

This code is also used by organisations like NYU’s Ad Observatory to identify sponsored posts — such as political ads and vaccine misinformation — on the platform and “weed them out for further scrutiny”. The technique is also used by The Markup, other researchers and journalists to audit what’s happening on the platform on a large scale. These research projects collect data on the reach and targeting prowess of political ads on the platform, which has earlier drawn the ire of critics for “undermining elections and warping democracy”.

By tweaking its News Feed, Facebook is also restricting researchers and some users from accessing the platform. The new code seems to have been implemented in a way that prevents screen readers from reading the new tags, The Markup said.

While testing the new code, The Markup found that “the Microsoft Narrator screen reader read aloud a string of junk characters as an unintelligible word when accessing the site through the Google Chrome browser.”

The code affects The Markup’s Citizen Browser as well as NYU’s Ad Observatory project, which have been trying to study issues like ad targeting and misinformation.

WIRED has explained how NYU’s Ad Observatory project works. “Facebook doesn’t give it access to data. Rather, it’s a browser extension. When a user downloads the extension, they agree to send the ads they see, including the information in the “Why am I seeing this ad?” widget, to the researchers. The researchers then infer which political ads are being targeted at which groups of users — data that Facebook doesn’t publicise.”

Laura Edelson, a PhD candidate in computer science at NYU’s Tandon School of Engineering and founder of the Ad Observatory project told The Markup: “I think it’s unfortunate that Facebook is continuing to fight with researchers rather than work with them.”

“We constantly make code changes across our services, but we did not make any code changes to block these research projects,” Lindy Wagner, communications manager at Facebook, said in an email to the Markup.

The Markup’s Citizen Browser project came to know about the changes made by Facebook after it experienced a drop in data collection rates from early September. At around the same time, users of certain ad blockers also noticed a decrease in their effectiveness, the report said.

“It is contemptible that Facebook would misuse accessibility features for users with disabilities just to foil legitimate research and journalism,” Senator Ron Wyden told the Markup.

Edelson further added that Facebook has long claimed that it wants to share data with researchers, but in practice numerous social scientists have faced obstacles when trying to work with the platform.

In August, Facebook had shut down accounts belonging to two academic researchers — Edelson and Damon McCoy — affiliated with  NYU’s Cybersecurity for Democracy project, cutting off their ability to study political ads and misinformation. The social media platform had said that the move was aimed at stopping unauthorised scraping and protecting people’s privacy.