Collusion of Some FB Staff With Media Allows Vested Interests To Cast Doubts on Indian Democracy: IT Minister to Zuckerberg

Ravi Shankar Prasad. In the background is a representative image of Facebook stickers.

New Delhi: Minister of Communications and Information Technology, Ravi Shankar Prasad, on Tuesday evening wrote to Facebook CEO Mark Zuckerberg, claiming that he had been informed that the social media giant’s India management team had deleted right-wing pages or “reduced their reach” right before the 2019 Lok Sabha elections.

Prasad also alleged that there are Facebook employees who are “on record” as having abused Prime Minister Narendra Modi and other senior Cabinet ministers while still working in the India management team or in important positions within the company.

The three-page letter to Zuckerberg comes a day before the meeting of a Parliamentary committee where Opposition parties are likely to raise the issue of Facebook India’s alleged bias towards the Bharatiya Janata Party. It also comes after several international media reports of its public policy head Ankhi Das supporting Prime Minister Narendra Modi and disparaging the Congress in internal messages.

The IT minister’s letter, however, seeks to paint a different narrative, one of Facebook India being biased against people who are supportive of  “right of centre” ideology.

“I have been informed that in the run up to 2019 general elections in India, there was a concerted effort by Facebook India management to not just delete pages or substantially reduce their reach but also offer no recourse or right of appeal to affected people who are supportive of right-of-centre ideology,” Prasad wrote.

Stating that dozens of emails written to Facebook management received no response, he said such “documented cases of bias and inaction are seemingly a direct outcome of a dominant political beliefs of individuals in your Facebook India team”.

In his letter, the IT minister also implied that many senior officials of Facebook India’s team, including MD Ajit Mohan, are supporters of political beliefs that lost in the country’s recent elections.

“People from this political predisposition have been overwhelmingly defeated by the people of in successive free and fair elections. After having lost all democratic legitimacy, they are trying to discredit India’s democratic process by dominating the decision-making apparatus of important social media platforms,” Prasad said.

On recent media reports, Prasad notes that they  symbolise “deeply entrenched vested interests” who are not “satisfied with the shrinking space for one side of the spectrum in India and want to throttle it completely”.

“However, looking at recent media reports, it seems that these deeply entrenched vested interests aren’t satisfied with the shrinking space for one side of the spectrum in India and want to throttle it completely,” he said, without specifying the publication’s names.

The spate of recent “anonymous, source-based reports is nothing but an internal power struggle within your company for an ideological hegemony,” the minister said in the letter.

He said no other logic could explain how facts were being spun by the “selective leaks from within the company” to try and portray “an alternate reality”.

“This interference in India’s political process through gossip, whispers and innuendo is condemnable. This collusion of a group of Facebook employees with international media is giving a free run to malevolent vested interests to cast aspersions on the democratic process of our great democracy,” said Prasad, who is also the Law Minister.

He also  pointed to multiple recent instances where Facebook had been used by “anarchic and radical elements” whose sole aim was to destroy social order, to recruit people and to assemble them for violence.

“However, we are yet to see any meaningful action against such elements. Is this action also held back by the same vested interest groups who have an incentive in stoking political violence and instability in India?,” he said.

Outsourcing of fact-checking to third party fact-checkers is a major issue with Facebook, he said, questioning just how Facebook could absolve itself of its responsibility to protect users from misinformation and instead outsource this to “shady organisations with no credibility”. 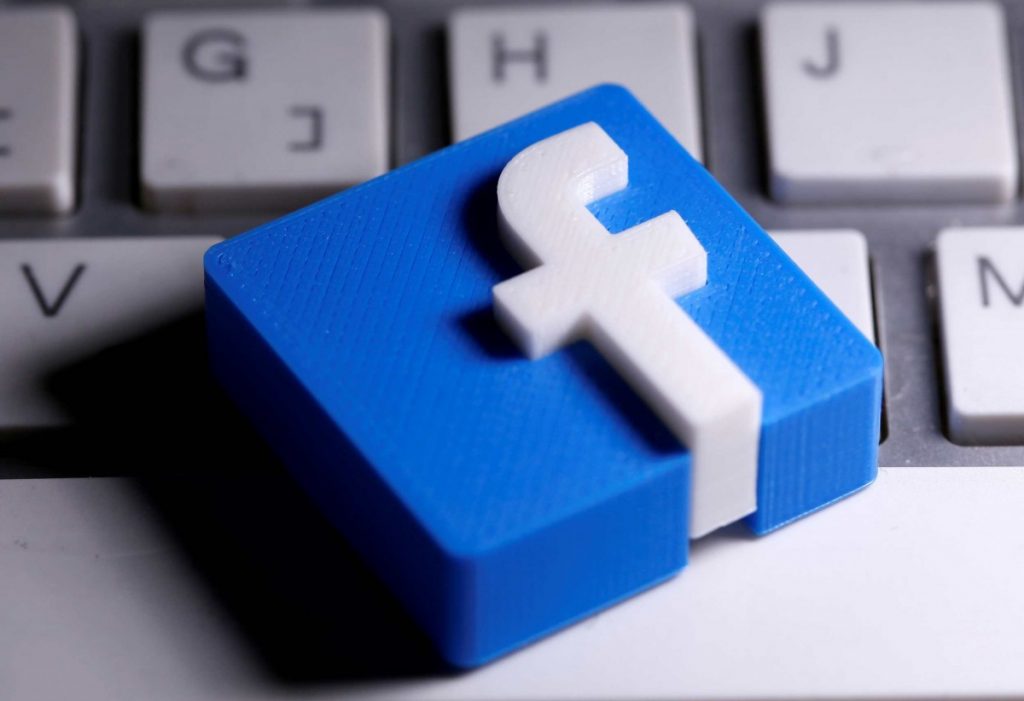 Even after on-boarding many fact-checkers, misinformation related to COVID-19 and its aftermath went unchecked, the minister said.

A transnational digital platform with a wide user base cannot remain immune to local sensitivities either, he said, adding that in order to respect the social, religious, cultural and linguistic diversity of India, Facebook needs to put in place country-specific community guidelines.

Facebook has been a novel experiment in democratising the expression of people and giving a platform to millions of ordinary citizens to freely express their views and connect, the minister said.

“I hope that you are cognizant that this experiment should not be allowed to be hijacked by a vested lobby that abhors free speech and tries to enforce one world view and rejects diversity,” Prasad added.