AAP leader says Facebook India will be issued another notice to present itself for questioning. 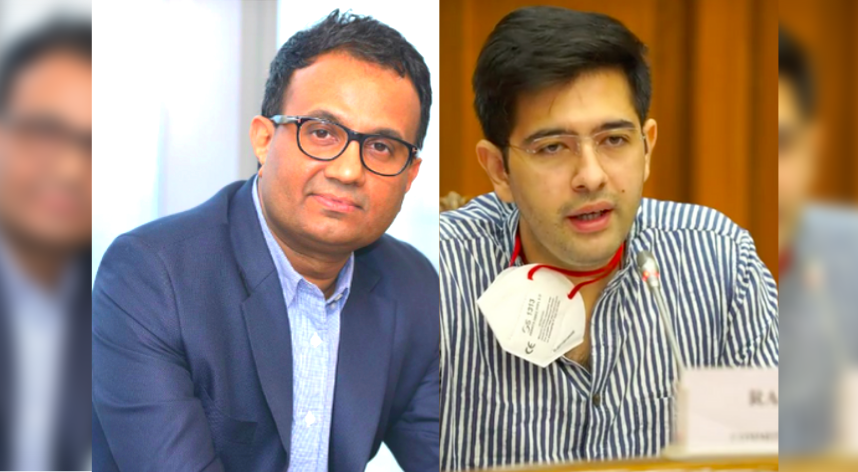 New Delhi: Facebook India representatives did not appear before a Delhi assembly panel on Tuesday, prompting the government committee to call it an “insult” and issue a “final notice” to the social media giant.

The Delhi assembly panel on Peace and Harmony had decided to summon Facebook officials while looking into complaints about the social networking site’s alleged “deliberate and intentional inaction to contain hateful content” in India.

The social media giant’s refusal to turn up before the assembly panel comes a day after an international media report claimed that Facebook took down a “politically-sophisticated network of more than a thousand actors” that was working to influence the local Delhi elections in February 2020.

According to Buzzfeed News, which quoted a 6,600-word memo written by former Facebook data scientist Sophie Zhang, Facebook never disclosed the presence of such a network or the fact that it took it down.

“I worked through sickness to take down a politically-sophisticated network of more than a thousand actors working to influence the election,” Zhang wrote, about the attempts to manipulate the Delhi assembly elections.

Last week, the panel had issued a notice to Facebook India vice-president and managing director Ajit Mohan last week, asking him to appear before it on September 15.

However, on Tuesday, no company officials turned up to answer the summons. According to media reports, a written response of Facebook officials was read out at the committee’s open hearing at the Delhi assembly this afternoon.

The letter said the officials had already deposed before the committee of MPs earlier this month and since parliament was seized of the matter, the Delhi assembly committee should withdraw its summons.

“The regulation of intermediaries like Facebook fall within exclusive authority of the Union of India. Given that the matters are under consideration by Parliament, we object to the Notice and request you recall it,” Facebook India said in a letter to the panel.

During proceedings, Peace and Harmony Committee Chairman and AAP MLA Raghav Chadha said non-appearance of any Facebook representative before the panel was not only “contempt” of Assembly, but also an “insult” to the two crore people of Delhi.

The Facebook lawyer, in a reply to the committee’s notice, said the matter was under consideration of the Parliament, which is “untenable”, Chadha said. “The failure of Facebook to appear before the committee shows that it is trying to hide its role in the Delhi riots.”

After consulting other members of the committee, Chadha decided to issue a final notice to Facebook.

“As per principle of natural justice, we should give a last chance to Facebook vice president and managing director to appear before the committee. Still, if he does not come, the committee will not desist from using all its powers including coercive steps,” he said.

The Wire has asked Facebook India for a statement and will update this story if and when a response is received.

The hearing by the assembly panel also comes on the heels of a Wall Street Journal report that claimed that one of Facebook’s senior India policy executives intervened in internal communication to stop a permanent ban on a BJP lawmaker from Telangana after he allegedly shared communally-charged posts.

Last month, Facebook had said its social media platform prohibits hate speech and content that incites violence, and these policies were enforced globally without regard to political affiliation.

“While we know there is more to do, we’re making progress on enforcement and conduct regular audits of our process to ensure fairness and accuracy,” a Facebook spokesperson had said.