“The process for evaluating potential violators is extensive and it is what led us to our decision to remove his [Singh’s] account,” a company statement noted. 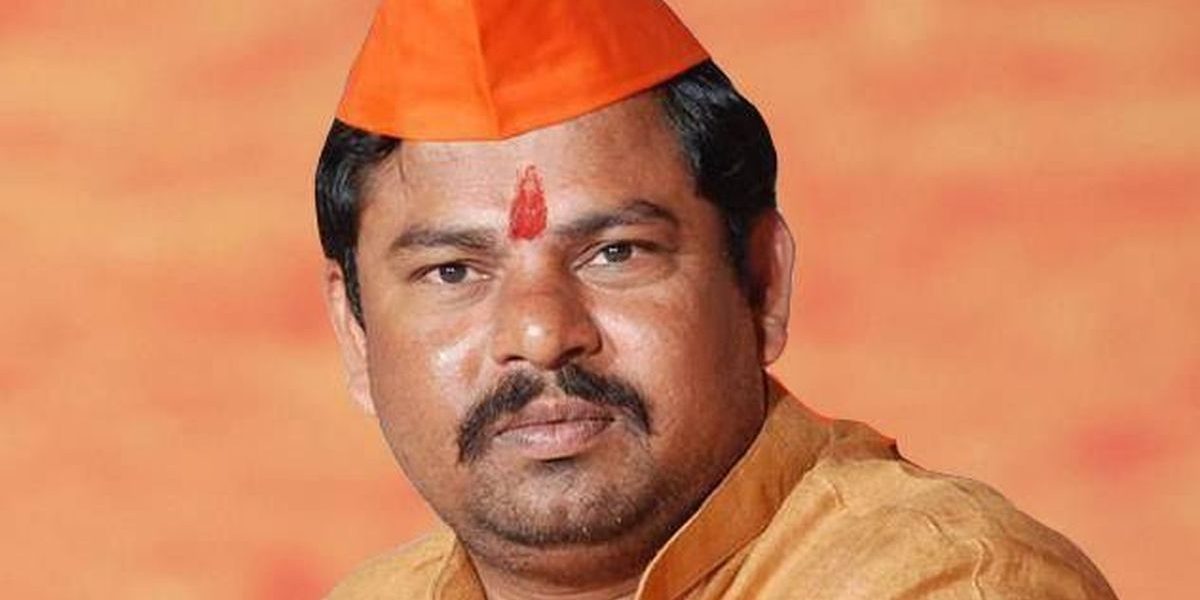 New Delhi: Facebook has banned the Bharatiya Janata Party’s T Raja Singh from its platform over violations of its hate speech policies, according to a report published in The Wall Street Journal.

Singh is the saffron party’s lone MLA in the Telangana assembly and was at the centre of a recent controversy after the WSJ reported last month that Facebook public policy executive Ankhi Das had opposed applying the company’s rules on hate speech to him out of fears of ruining the social media giant’s relationship with the ruling party.

A separate statement emailed by a company spokesperson to The Wire said that the BJP politician had now been banned for violation of a policy that prohibited promotion or engagement in violence and hate.

“The process for evaluating potential violators is extensive and it is what led us to our decision to remove his [Singh’s] account,” the statement noted.

According to the WSJ, at least five Facebook profiles dedicated to him, which once had more than 3 lakh followers, are now gone, along with his Instagram presence.

When The Wire tried to visit one of these profiles, Facebook replied with an error message that stated this “content isn’t available right now”.

In his defence, Singh claimed last month that his official Facebook account was “hacked and blocked” in 2018 and that many people on the platform are trying to use his name.

I have got to know many FB pages are using my name. Let me clarify I'm not having any official page, I'm not responsible for any of their post. pic.twitter.com/EPOQ7AisGZ

The BJP MLA also claimed that he only had an official YouTube and Twitter account, adding that he had never made any incendiary remarks through these accounts.

According to the WSJ, in various online posts as well as public appearances,Singh has said that Rohingya Muslim immigrants should be shot, called Muslims traitors and threatened to destroy mosques.

The Wire has learned that Singh has been designated under Facebook’s ‘dangerous individuals and organisations’ policy, a classification that Anki Das reportedly resisted out of fears of a political fallout.

This designation implies that Singh will not be allowed to maintain any official presence on Facebook’s platform and that the social media giant will also remove any Pages, Groups or accounts set up to represent him.

Wider discussion of Singh, however, will still be allowed including praise and support.