A WSJ report has claimed that the social media giant’s security team warned of possible attacks if Bajrang Dal was banned from the platform. 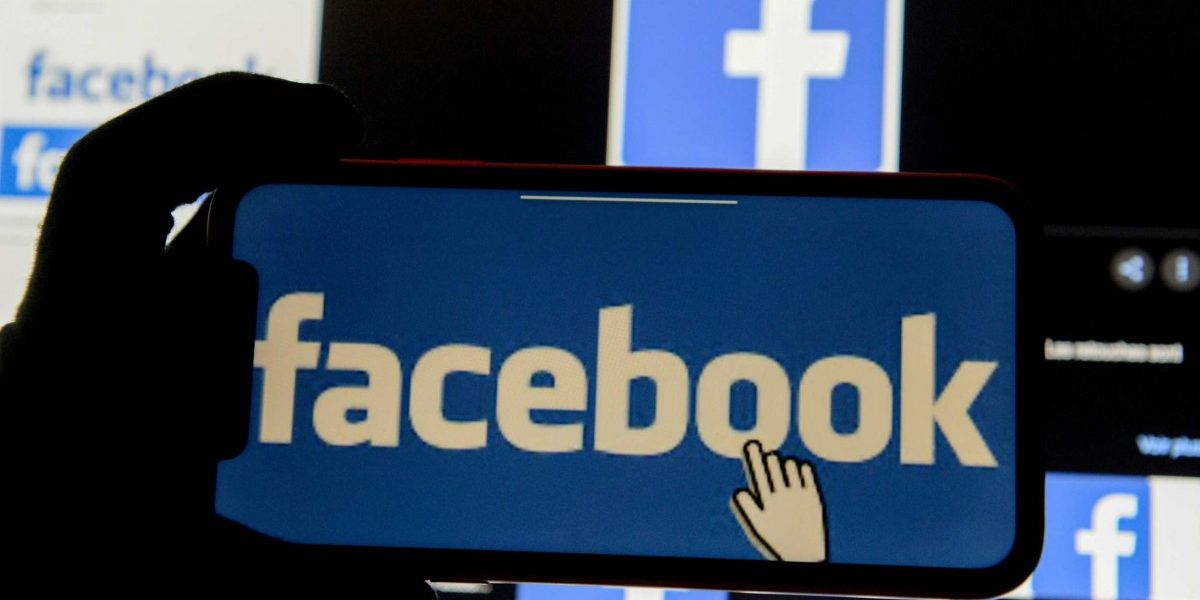 The Facebook logo is displayed on a mobile phone in this picture illustration taken December 2, 2019. Photo: Reuters/Johanna Geron

New Delhi: An internal security team at Facebook reportedly issued a warning that if the social media giant classified Bajrang Dal as a “dangerous organisation” and banned it from the platform, it could risk sparking physical attacks against the company’s personnel or facilities in India

According to a news report in The Wall Street Journal, Facebook’s safety team concluded earlier this year that Bajrang Dal had “supported violence against minorities in India” and “likely qualified as a ‘dangerous organisation’” that should be banned from posting content on the platform.

However, the company balked at doing so following warnings it received – via a report by its security team – that such a move might not only “endanger” Facebook’s business prospects, but also precipitate physical attacks against employees and their offices in India.

“In many countries where Facebook is available, the company doesn’t have staff. But it has a significant presence in India, with five offices including in New Delhi and Mumbai. Those facilities and their people are what the company’s security team zeroed in on as potential risks of retaliation from extremists,” the news report noted.

In response to questions sent by WSJ, Facebook spokesperson Andy Stone said the company enforces its ‘Dangerous Individuals and Organisations’ policy globally without “regard to political position or party affiliation”.

Stone, however, admitted that the warning given by the company’s security team with regard to Bajrang Dal was a “subject for discussion as part of the standard process”.

In addition to Bajrang Dal, the WSJ’s report, quoting “people familiar with the matter”, also claims that Facebook’s security team issued warnings about the risks from “banishing two other right-wing Hindu nationalist groups active on the platform: Sanatan Sanstha and Sri Ram Sena”.

No decision taken on Bajrang Dal

Ultimately, it appears that Facebook did not take a final call on whether Bajrang Dal could be deemed a ‘dangerous organisation’.

According to the report, an internal review of the Hindu nationalist group has been listed as “blocked” within the company’s project management system for most of 2020 – a label that allegedly means that “work had stopped” on the matter.

“A note from an employee in Facebook’s internal task management system, described to the Journal by people who saw it, recommended that a ban not occur ‘due to complexities’ arising from Bajrang Dal’s political affiliations,” the media report said.

Facebook, however, disputes this, and says that that the employee’s comments did not “reflect the views of the relevant teams” and was made “outside of the formal dangerous organisations review process”.

“He [Stone] said the labelling of the review as ‘blocked’ didn’t mean that the topic was off-limits, but instead that the actions in the task weren’t being actively pursued,” the report added.

Facebook’s human-rights staff has also internally designated India as a “Tier One” country, a classification that implies it is at the “highest risk of societal violence” and therefore requires heightened efforts by the company to protect vulnerable populations, according to the WSJ report.

This labelling ranks India alongside countries such as Myanmar and Pakistan.