After Trump, Should Twitter Also Ban All the Dictators?

If Trump’s behaviour on Twitter was grounds for a permanent ban, why are officials from autocratic governments allowed to continue using the site to spread propaganda, justify repressive violence, and promote conspiracy theories? 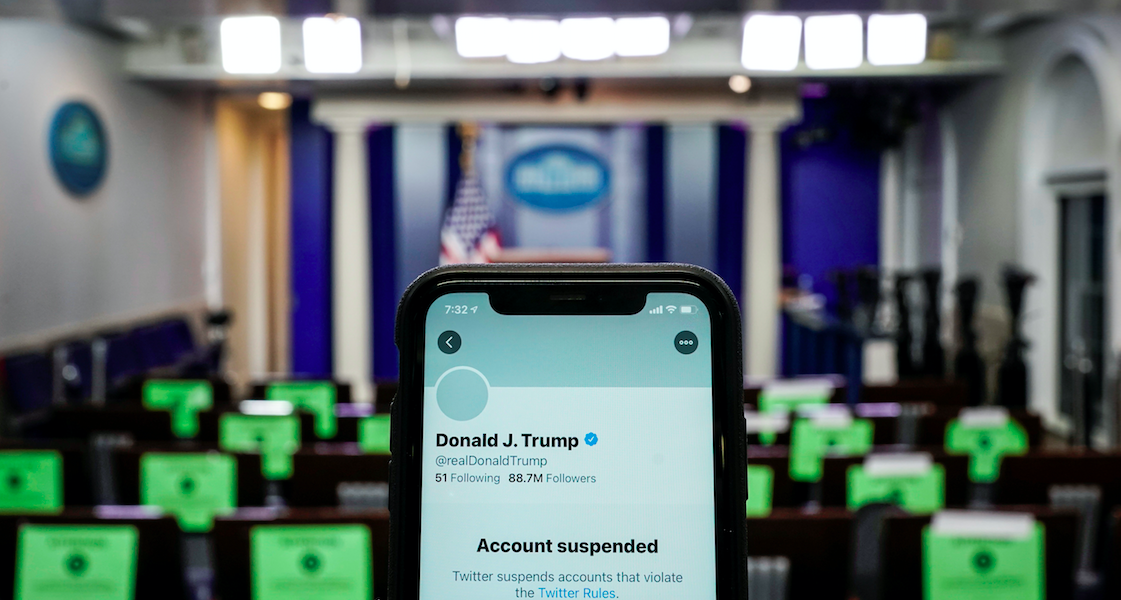 If Twitter is going to start banning leaders and government officials for repeatedly justifying atrocities, the company is going to have its work cut out for it. The day before President Donald Trump was permanently banned from the platform for violating the site’s “glorification of violence” policy, the Chinese embassy in the US tweeted that Uighur women in the country’s Xinjiang region had been “liberated” by the Chinese government’s policies, and were no longer “baby-making machines”—a disturbing spin on a draconian campaign of population control that has involved the forced use of IUDs, sterilisation, and abortion. Twitter deleted the tweet over the weekend, without specifying what rule it had violated, though another one from the same day claiming that young people in Xinjiang benefit from the government’s policies remains.

On Friday, the same day Trump’s account was deleted, the site removed a tweet from the account of Iranian Supreme Leader Ayatollah Ali Khamenei that described coronavirus vaccines developed in Britain and the US as “untrustworthy.” @khamenei_ir is an odd case: an unverified account that frequently shares the supreme leader’s statements and is generally considered to be associated with him. As of Monday, it’s still tweeting. 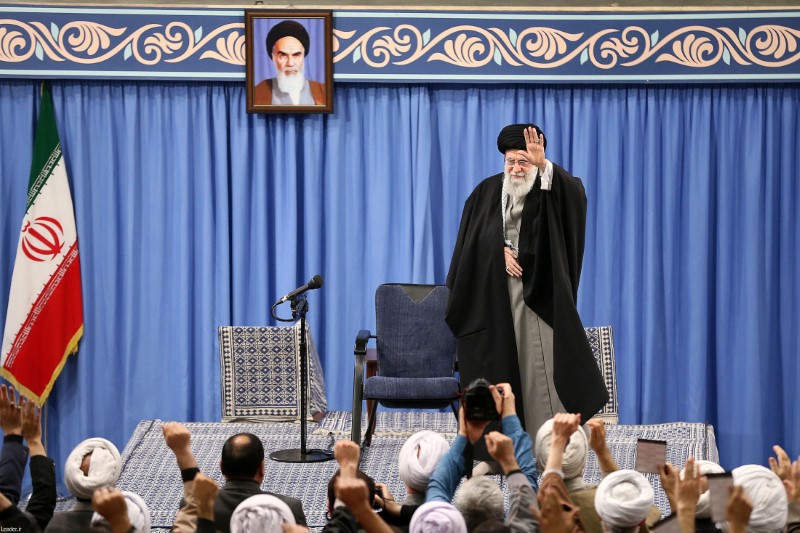 If Trump’s behaviour on Twitter was grounds for a permanent ban, why are officials from autocratic governments allowed to continue using the site to spread propaganda, justify repressive violence, and promote conspiracy theories? Surely, justifying genocide is as egregious an offence as justifying an insurrection. Trump’s ban has led some Iranian activists to call for the Khamenei account to be banned as well. Outgoing US Federal Communications Commission chairman Ajit Pai got in on the action, asking why Khamenei tweets calling for the destruction of the “Zionist regime” don’t also constitute “glorifying violence.”

Also Read: A Twitter Ban Is a Tough Pill to Swallow, but a Medicine We Need More Of

Twitter has suspended state-linked accounts in a number of countries in the past, often without much explanation, and has gotten more aggressive about taking down individual tweets that violate rules. It also recently began labelling the accounts of government officials of the five permanent members of the UN Security Council, a practice the company says it plans to extend to more governments. But the Trump ban is a major escalation and raises the question of whether a new precedent is being set.

It’s tempting to say that Twitter should just have a “no dictator” policy. However, it’s hard enough for governments and NGOs to define what constitutes a democratic or autocratic government, and it’s probably not a job we want to delegate to @jack (Twitter’s CEO, Jack Dorsey). And given that Twitter and other social media companies are already often portrayed in many parts of the world as an agent of US influence, the company is going to have a hard time portraying itself as a neutral arbiter.

It’s not only Trump supporters who are concerned about the precedent set by the Trump ban. Steffen Seibert, spokesman for German chancellor and Trump Twitter abuse target Angela Merkel, said that it was “problematic” for political speech to be subjected to the decisions of the “management of social media platforms.” (Merkel doesn’t tweet.) Russian dissident Alexei Navalny called it an “unacceptable act of censorship” that would be exploited by “enemies of freedom of speech” around the world. At the very least, it makes sense for Twitter to be wary about doing this too often.

And at a time of escalating geopolitical tensions, we should also be wary about removing modes of communication for governments—even the most repressive ones. For all its flaws, Twitter messaging can still serve as a useful diplomatic tool. The world saw this a year ago when, following an Iranian missile strike on US bases in Iraq in retaliation for the US killing of General Qassem Soleimani, both Trump and Iranian foreign minister Javad Zarif put out duelling statements about the event on Twitter. Both statements were misleading spin, but they also helped both governments save face enough to prevent a further escalation toward war.

There’s also the awkward fact that Twitter often complies with government takedown requests, including from autocratic governments like Russia and Turkey. It’s hard to see how Twitter could simply ban authoritarian governments until it stops cooperating with them.

In general, a blanket no-autocrat policy makes less sense than flagging and removing individual problematic tweets, except for the most egregious repeat offenders.

Men are silhouetted against a video screen with a Twitter logo in this photo illustration. Photo: Reuters/Dado Ruvic

However, there is one simple standard that Twitter can and should enforce: If a government blocks its citizens from using Twitter, its officials should not be allowed to use the site either.

China has blocked Twitter since 2009, and its leaders, ministries, and embassies should not be allowed to use the site to propagandise to foreign audiences. Same goes for Iran and North Korea. Russian officials would get to keep their accounts—for now at least. Turkey has temporarily blocked Twitter in the past. Leaders that do this should lose access to their own accounts until access is restored to their citizens.

This month marks the 10th anniversary of the Arab Spring uprisings, probably the last time social media companies like Twitter were genuinely viewed as an emancipatory force and an agent of democratisation. It’s probably not possible to go back to those times, but at the very least, authoritarian rulers shouldn’t be allowed to keep Twitter all to themselves.

Joshua Keating is a senior editor at Slate focusing on international affairs and the author of Invisible Countries.

This article is part of the Free Speech Project, a collaboration between Future Tense and the Tech, Law, & Security Program at American University Washington College of Law that examines the ways technology is influencing how we think about speech.