Aadhaar and DNA fingerprinting are both ideas worth considering but it's the underlying culture of nationalism and political privilege that befouls them from the moment they're conceived. 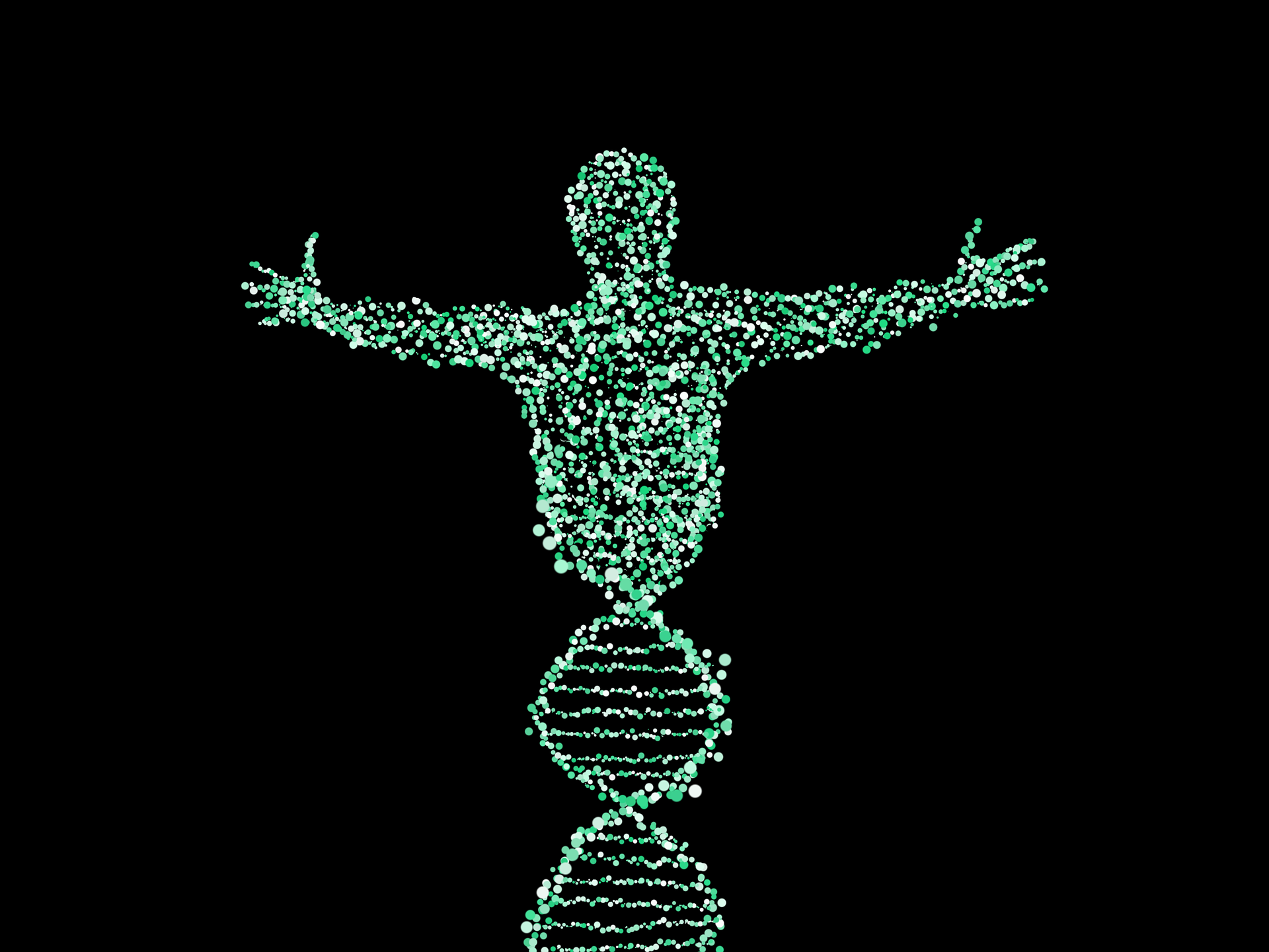 If the Bill was referred to a standing committee, it could assess the state of readiness of India’s police and whether that would make the DNA Bill a good or bad idea. Credit: NeuPaddy/pixabay

Here is a stellar illustration of the extent to which law enforcement authorities repose their trust in identifying suspects through DNA profiling (from The Independent, March 2009):

The only clues that “The Woman Without a Face” left behind at 40 different crime scenes were DNA traces. These were collected on cotton swabs, supplied to the police in a number of European countries. Now police investigators have established that in all probability the DNA had not been left by their quarry but by a woman working for the German medical company supplying the swabs, who had inadvertently contaminated them.

German police who had been leading the hunt said they had probably been involved in one of the longest and most perplexing wild goose chases in criminal history. “This is a very embarrassing story,” admitted police spokesman Josef Schneider.

At no point did any police officers think to check if the DNA samples were being contaminated. In fact, it was easier for them to believe that this mysterious serial killer was present at 40 different crime scenes across the UK, France, Germany and other European countries over 15 years than to doubt the DNA identification technique.

This irrational conviction is what gives DNA fingerprinting its power. If it points its finger at a suspect in a court of law, conviction follows swiftly and the case is closed. To the executive, it becomes the ultimate weapon. Imagine, in a country like India, where the case pendency is almost five million in the high courts, and the police force and judges afford DNA fingerprinting ‘silver bullet’ status… How much longer before the rate of false convictions erupts? The judiciary’s independence is already in question.

In the same vein, to the people, it becomes must-have technology. The devil lies in the interpretation of DNA evidence, specifically the statistical methods that consume the data and spit out a probability. But to be able to question these methods, we must first harbour doubt. We must nurture reason, not faith, in the technology to be able to hold the legislature and the executive to standards higher than their own confidence and interests.

Given the sort of Aadhaar data leaks we are seeing in India, the propositions of the Human DNA Profiling Bill do not bode well at all. It is like Aadhaar except enrolment is compulsory only for those arrested on criminal charges; for everyone else it is voluntary. More generally, to quote from The Wire‘s report on the subject,

[The Bill] seeks to introduce a set of legislative provisions that will allow licensed laboratories, police stations and courts around the country to collect DNA samples from certain groups of people, analyse them for unique information about the persons’ identity, store them in a ‘databank’, use them as evidence during trials and to identify missing or unidentified persons.

The problem shows itself when you consider why India’s Aadhaar rollout has been such a disaster. Since the project was launched in 2009 and revitalised by the Bharatiya Janata Party in about 2016, the government has:

1. Threatened those who reported weak data protection measures and not announced a bug-reporting mechanism

2. Said it is not linking Aadhaar data with other personal information even as evidence has emerged to the contrary,

3. Refused to acknowledge any sort of causal link between deficiencies in unique identification infrastructure and real-life consequences, including data breaches and denial of service, and

4. Locked horns with the Supreme Court, arguing that the right to privacy is not a fundamental right

Such reticence in acknowledging what is bound to be a difficult uphill climb is baffling. For example, the government has linked Aadhaar numbers to the public distribution system. However, the number of people excluded from the system balloons to 10 million even if the total failure rate is assumed to be a conservative 1%. This has started to show in terms of many poor people reportedly dying of starvation.

The underlying cause of these issues is that the government is either oblivious to potential sources of failure or believes it can tide them over. In Pranesh Prakash’s words, “It’s not about Aadhaar alone. It’s about searchable databases being created without security protocols in place and without any privacy-oriented thinking.” This isn’t just against the Unique Identification Authority of India (UIDAI) but all the other government departments as well, although the latter group is rarely discussed:

It has always been said #Aadhaar is being linked to religion and caste information, apart from occupation. While UIDAI is not doing it, other government departments are. Here is proof that UIDAI has no idea what all is being linked to your unique id. Website reported early today. pic.twitter.com/3acEgcA1Qt

In this social, political and technological mess, wanting to set up a database of DNA profiles is like announcing a tender inviting various departments and agents to exploit our immutable biological identities for political gains. For example, while the Prime Minister’s Office has either mildly condemned attacks against minorities and Muslims or stayed silent, many political functionaries have been allowed to instigate these attacks, and support and defend them publicly, without fear of consequence (to put it quite generously). In many cases, the victims have been arrested instead of the perpetrators. If the victims’ DNA profiles enter the database, plenty of opportunities pegged on their political and religious identities could take root (if they haven’t already).

In both cases, Aadhaar and DNA fingerprinting, the ideas are definitely worth considering but it is the underlying culture of majoritarianism, nationalism and political privilege that befouls them from the moment they are conceived. To wit, the government has an army of people on the social media and functionaries on the ground aggressively pushing the idea that questioning the government is anti-national and punishable with popular justice. If the same government begins to promote DNA fingerprinting, then debates about its efficacy will become instantly suppressed and, soon after, mutate into proxy battlegrounds for protecting the freedom of expression.

Narayan Ramachandran of InKlude Labs has written, “The probabilistic nature of DNA typing cannot be an argument against its adoption, particularly given that current methods of investigation can be even less reliable.”

This is true – except we need to be sure that law enforcement, lawyers and judges, and the people all harbour a healthy level of doubt about its abilities. If they don’t, then even the smallest flaws in fingerprinting technology could become magnified through the lens of their vested interests into weapons of mass discrimination.