Facebook has said that the list is continuously updated, implying that it may be more expansive currently. 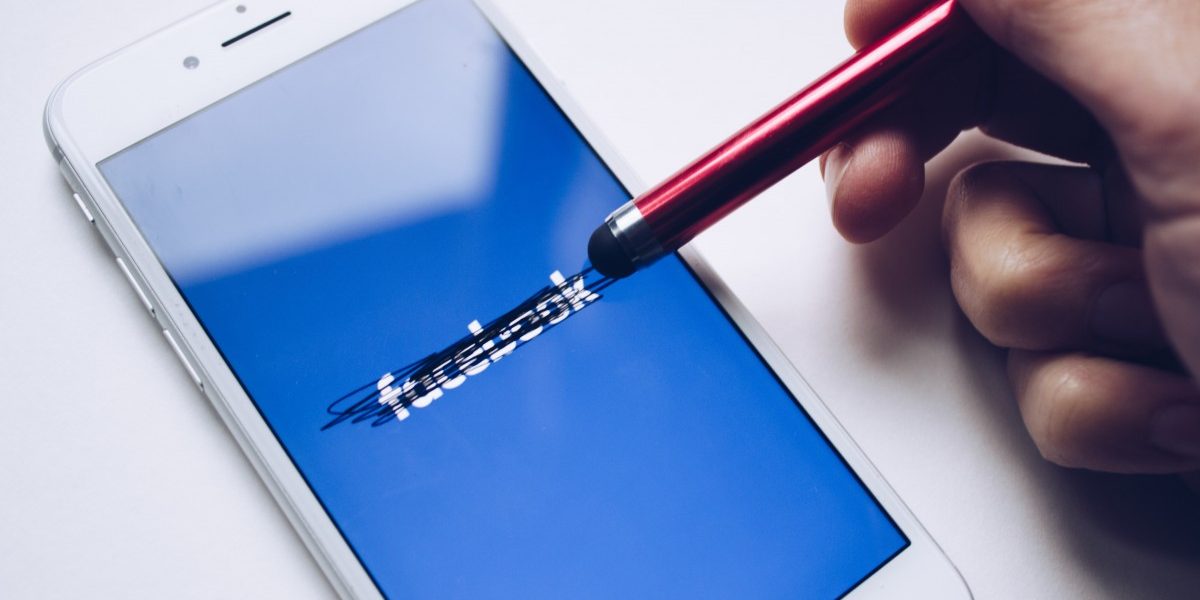 New Delhi: Nearly ten terror, militant or extremist organisations based out of India are part of a secret blacklist that Facebook maintains to ensure that the digital platform is not used to engage in calls for violence or promote unlawful activities.

These include a range of organisations: from the Hindutva group Sanatan Sanstha, to the banned Communist Party of India-Maoist, to the Nationalist Socialist Council of Nagaland (Isak-Muivah) in the Northeast.

The company has not disputed the authenticity of the list as reported by Intercept, but in a statement noted that it keeps the list secret because this area is an “adversarial space”.

“We don’t want terrorists, hate groups or criminal organizations on our platform, which is why we ban them and remove content that praises, represents or supports them…We currently ban thousands of organizations, including over 250 white supremacist groups at the highest tiers of our policies, and we regularly update our policies and organizations who qualify to be banned,” Brian Fishman, Facebook’s policy director for counterterrorism and dangerous organisations, said in a statement.

In several tweets, Fishman also noted that the list is continuously updated, implying that it may be more expansive currently.

While the DIO list is segmented into different categories – some of which, for instance, govern what normal Facebook users can say about these organisations or their activities – none of the organisations on it are allowed to maintain a presence on Facebook.

The full list of India-specific organisations is as below:

Apart from this, several Islamic extremists and terror groups that have operated in India or across multiple countries are also on the list.

These include the ‘Indian Mujahideen’, Jaish-e-Mohammed’s Afzal Guru Squad and various local or sub-groups of global organisations like the Islamic State and the Taliban.

The fact that some of the names on this list have been banned on Facebook has been previously reported and documented. For instance, Time magazine reported that the platform had banned three pages belonging to the Sanatan Sanstha in September 2020.

However, this did little to stop the reach of the extremist group’s presence online “as at least 23 pages with more than 2.7 million followers between them remained active on Facebook until April 2021”.

Apart from this, critics point out how though Facebook considers ‘hate groups’ to be part of its DIO policy, many organisations that are designated as ‘anti-Muslim’ hate groups by global bodies are overwhelmingly absent from the company’s list.