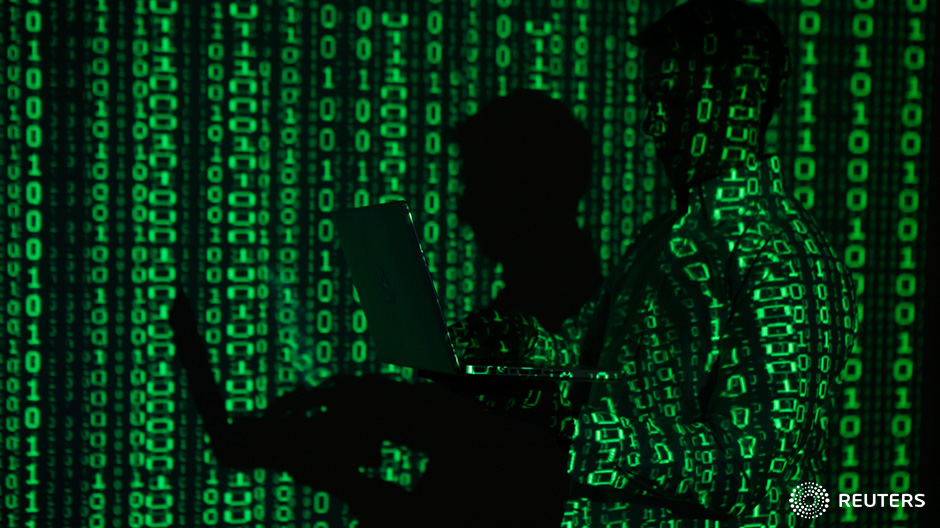 New Delhi: A Chinese technology company, with links to the country’s ruling Communist Party, is “monitoring” over 10,000 Indian individuals and organisations, according to a news report published by the Indian Express on Monday.

The company at the heart of the controversy, Zhenhua Data Information Technology Co Limited, scrapes digital data from various public sources to carry out “person information and relationship mining”.

According to the Indian Express’s investigation into the company’s ‘Overseas Key Information Database (OKIDB)’, it is monitoring a wide range of influential Indian individuals.

What data is being collected?

In other words, no ‘personal’ data is being monitored in the strictest sense of the word – making it more a process of collecting and aggregating third-party public data – although the Chinese company may also be scooping up geographical data from social media platforms.

Why then is it important, if it’s all public data anyway? For one, Zhenua looks to build what is called  a “relational database”

“Significantly, it builds a ‘relational database’, which records and describes associations between individuals, institutions, and information. Collecting such massive data and weaving in public or sentiment analysis around these targets, Zhenhua offers ‘threat intelligence services’,” the Indian Express report notes.

“It is not data per se but the range and the use to which it may be put to that raises red flags. So Zhenhua’s 24 x 7 watch collects personal information on the target from all social media accounts; keeps track of the target’s friends and relationships; analyses posts, likes and comments by friends and followers; collects even private information about movements such as geographic location through Artificial Intelligence tools.”

Zhenhua itself touts its role apparently as one that facilitates “hybrid warfare”, where “seemingly innocuous granular information” may be put together in a broader framework for deliberate tactical manoeuvring.