Freedom of expression on social media, especially when exercised by influential leaders, must be examined more carefully because the speed with which hate gets weaponised and results in incitement to violence is unpredictable. 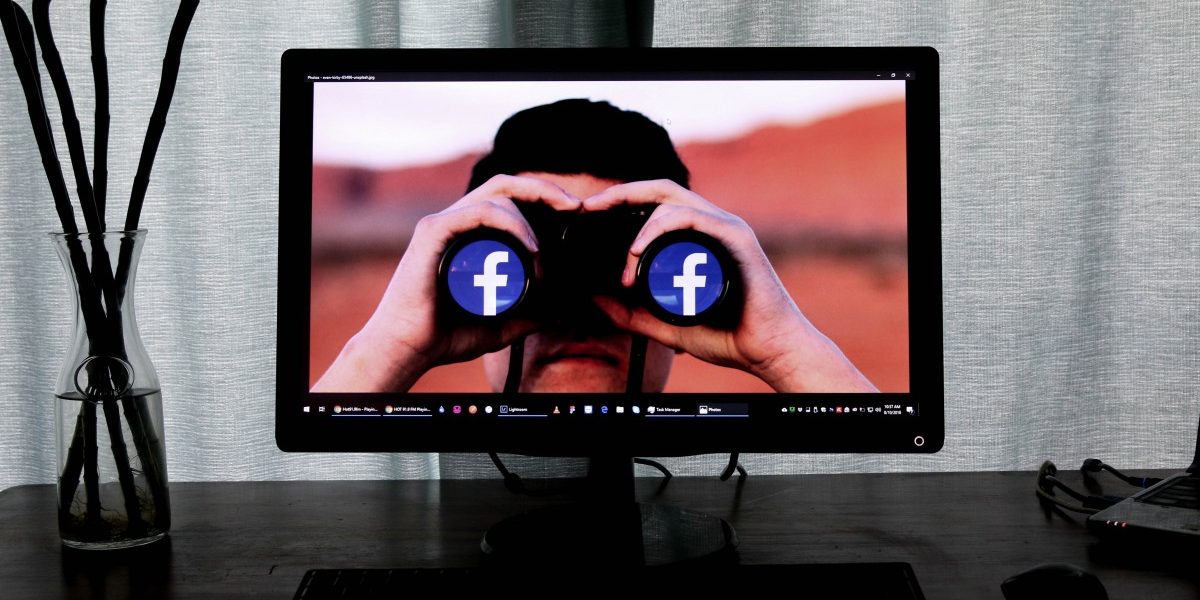 This week, the European Union urged US President Joe Biden to help jointly draft a rule book to rein in the power of Big Tech entities like Facebook and Twitter to generate false narratives, affecting social and political behaviour. Not surprisingly, this initiative comes just after the recent attack on Capitol Hill to disrupt Biden’s certification as the US’s new president.

The incident opened our eyes to how social media can act as catalyst to mobilise a mob around a patent falsehood and lead to an assault on democracy itself. If nothing else, the EU has got its timing bang on. Indeed, it needed an assault on the Capitol for the world to experience live on television the real threat to democracy caused by false propaganda weaponised on social media. No wonder, Biden specially pledged to deal with the “attacks on our democracy and on truth” in his inauguration speech.

The insurrection at the Capitol shook big social media giants like Facebook, Twitter etc. who promptly banned Trump from their platforms. But both Facebook and Twitter must now seriously assess how long can they allow influential leaders to use their platform to generate hate in society.

One thing became very clear with the Capitol Hill incident – freedom of expression on social media, especially when exercised by influential leaders, must be examined more carefully because the speed with which hate gets weaponised and results in incitement to violence is unpredictable. We need new ways of dealing with this phenomenon.

In fact, even as the world watched the Capitol being ravaged, in India, the Bombay high court was castigating two news TV channels for weaponing hate and propaganda against specific target groups in the Sushant Singh Rajput case. The Bombay high court named Republic TV and Times Now, and described their coverage as legally “contemptuous with ingredients of criminal contempt…” The court said it traditionally tilted in favour of freedom expression, but such contemptuous coverage by the media could attract other penal legal provisions in future.

The two leading channels (whether they are leading is now in doubt following the fake TRP scam) will surely take note of the Bombay high court warning. In a separate order, the Bombay high court severely castigated TV channels for generating “Propaganda and persecution” against the Tablighi Jamaat members from around the world who had gathered at Nizamuddin before the national lockdown was announced by the prime minister.

In what was brazenly communal coverage, the Tablighi Jamaat was being described as a “corona superspreader” for weeks. This was aided by the Jamaat being named by official health ministry briefings. This led to ordinary Muslim vegetable vendors being ostracised by society.

Also read: Why Everyone Should Be Concerned About Parler Being Booted From the Internet

We are mentioning these two cases to underscore the point that TV channels alone could not have generated a national hate campaign around them. Again, social media played a big role in weaponising hate, especially in relation to the Tablighi Jamaat. What is common to the US and India today is both societies are experiencing viciously polarised politics, and social media is playing a critical role in making propaganda and hate travel at the speed of light.

Polarisation of politics is sharpening the ethical divide in the media as well. We should take a cue from what US President Joe Biden said in his inaugural speech – that truth and democracy are under attack and there is a need to deal with this unambiguously. In India too, democracy and truth are under constant assault, as now established by severe court strictures.
The US has hopefully taken the lead in examining Big Tech as well as social media, and the role it plays in accentuating hate politics and polarisation.

Social media is being used as a a tool by TV channels dishing out daily propaganda to divide society. We must have a national debate on the regulation of social media platforms like Facebook, WhatsApp, Google, Twitter etc. Hate speech moves so fast on social media that regulators or the judiciary don’t get time to react. The traditional view is that free speech and expression must have precedence over any form of censorship. But new realities – like seen in the Capitol – may force curbs on free speech before they lead to violence. Free speech must remain for ordinary citizens for democracy to thrive. A beginning could be made to watch more carefully how influential leaders in society use social media. The courts and media bodies need to create a framework of self-regulation and keep a close watch on social media as a means to contain hate speech.

A deeper introspection is needed within the media on programming, content and business practices. Advertisers should look at the content on media platforms where they advertise. A lot of advertisers have withdrawn their advertisements from Fox News in the US, which openly propagated Trump’s lies. Similarly some advertisers have withdrawn from Republic TV in India. The TRP scam has also served as a wake up call for ethical behaviour within the media.

Social media also needs a universal/global code of conduct, not different sets of rules for different geographies. The US under Biden can help set these new rules for Big Tech companies which control social media. Separately, there is also a need to regulate the business aspects (monopoly) of Big Tech which often feeds into politics. The more Big Tech entities gather information on the private lives of citizens, the more powerful they become both politically and commercially. They will probably have more information than the state itself.

The political class too has become very wary of the power and information wielded by Big Tech. This is true even in non-democratic systems. For instance, the tension between the Chinese government and local tech giant Alibaba group reflects these internal power struggles, even though they work together at a strategic level globally. So Big Tech has reached a point where it is bound to be brought under stricter regulation.

The US legislature has realised the need to curb the power of tech giants like Facebook, Google and Twitter, and has taken a call to bring radically new regulations to control their near monopoly in collecting citizens’ data and influencing consumer behaviour and deep psychology. This could have an impact on the future of democracy and human rights. Well-known author Yuval Noah Harari has argued when artificial intelligence used by Big Tech meets bio-tech, it may start shaping all choices humans make, including voting. We are yet to fully comprehend the implications of what technology can do with the conscious and the unconscious. It is time a start is made by the global democratic collective to study and regulate this.