While the HTTPS version of the website remains unblocked, it is currently not known why the blocking order was passed. 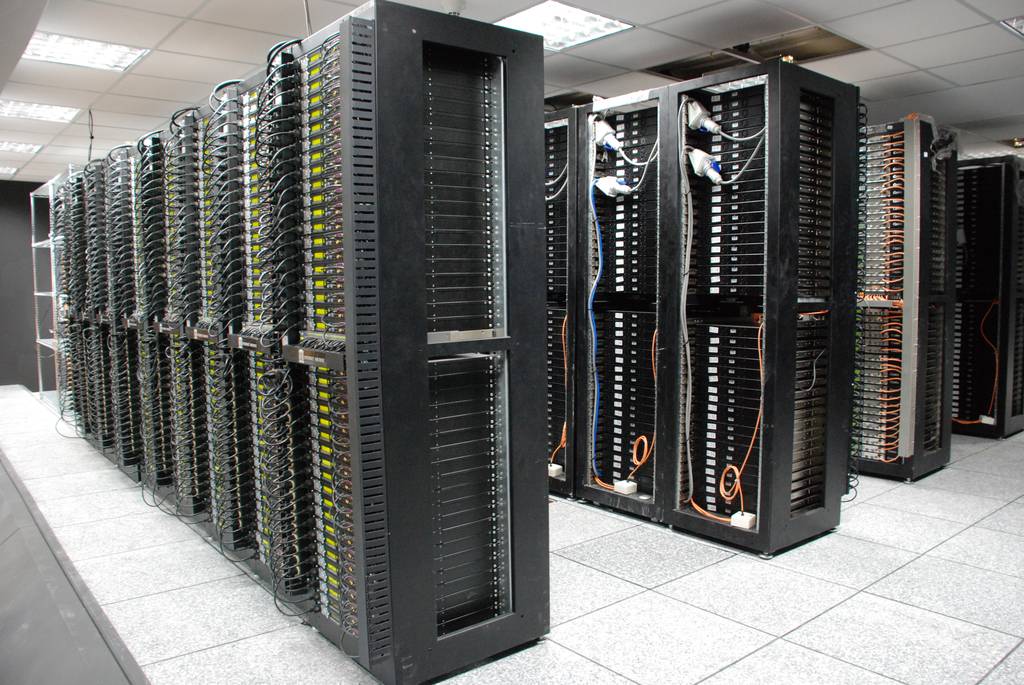 The error message that Indian users receive when they try to access the Wayback Machine. Credit: The Wire

New Delhi: India has cut off access to the Internet Archive, a San-Francisco-based website that hosts the popular Wayback Machine service. Its a twenty-year old digital archive of the world’s publicly accessible web pages.

Users who tried reaching the archiving service last night encountered an error message: “Your requested URL has been blocked as per directions received from Department of Telecommunications, Government of India” – a notice that has been used in the past when high courts across India ordered the blocking of a particular webpage.

The Wayback Machine has over the last decade become a useful tool to get around media and government censorship as it allows users to view archived or deleted web pages. Authoritarian countries often seek to remove contentious online content or rapidly change existing webpages, which is when internet users turn to the Wayback Machine for help.

In 2015, the Russian government blocked the Wayback Machine in an effort to reportedly curtail access to a single saved webpage that criticised the government.

Currently, access to the most basic version of the Wayback Machine – the URL ‘http://archive.org’ – appears to be blocked. As Medianama and others have pointed out, this block appears to applicable across a range of Internet service providers (ISPs) and telecom circles, including Airtel, MTNL and Reliance.

However, access to the HTTPS (a more secure) version of the website does not appear to have been blocked yet.

In India, URL and webpage blocks have become alarmingly commonplace over the last decade. High courts across the country – usually prompted by allegations of defamation or copyright infringement – pass sprawling orders under Section 69A of the Information Technology Act to block content by disabling access for Indian users through an ISP.

The Department of Telecommunications, acting on behalf of other government agencies and the courts, has also issued orders to ISPs to block access to specific webpages and online content.

It is unclear, at the time of publishing this article, as to why an order to block access to the Internet Archive’s Wayback Machine was passed. Or, indeed, whether it was meant to block a specific webpage within the service but has mistakenly been applied to the archiving service as a whole.