Aaron Swartz and His Legacy of Internet Activism

As Swartz fought for, what we ideally need is government information in the public domain and people’s personal data being secret. 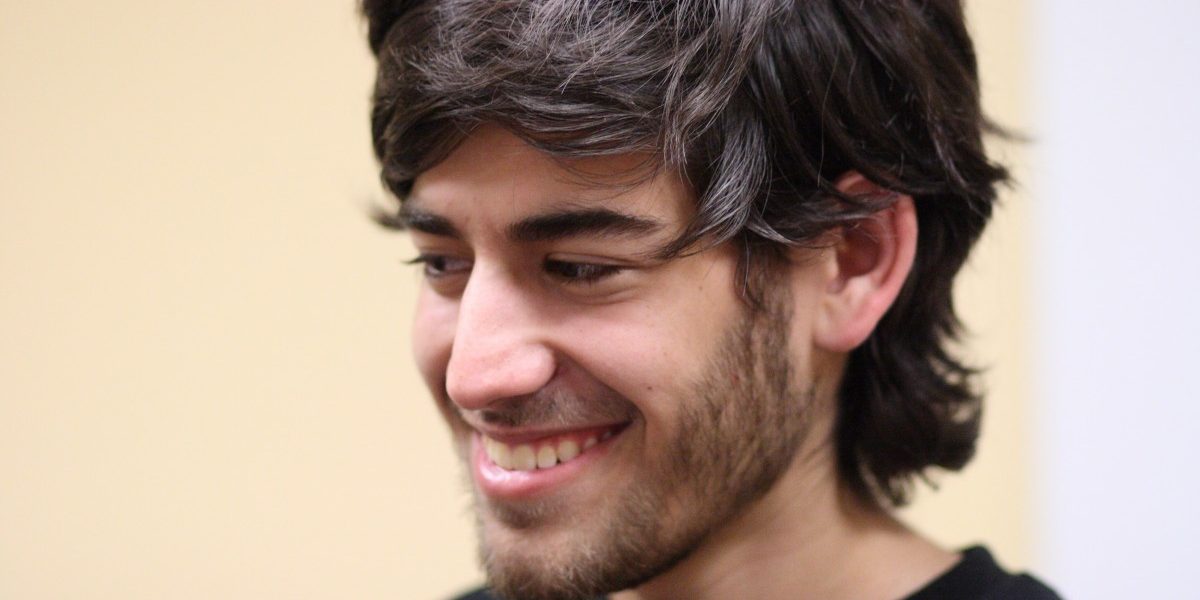 India is rapidly digitising. There are good things and bad, speed-bumps on the way and caveats to be mindful of. The weekly column Terminal focuses on all that is connected and is not – on digital issues, policy, ideas and themes dominating the conversation in India and the world.

Aaron Swartz died 10 years ago, driven to suicide by prosecutorial overreach of US attorneys trying to convict him for 35 years in jail for downloading scientific journals in bulk at the Massachusetts Institute of Technology. Swartz was a technology genius, who championed the cause of open knowledge and open internet. He helped create Rich Simple Site and Creative Commons, and was the co-founder of reddit and digital rights organisation Demand Progress. Beyond the technology contributions, Swartz helped liberate tons of information from government databases and create open access libraries and projects. 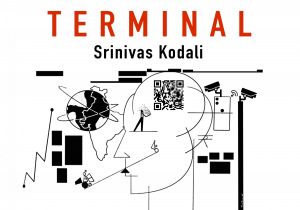 More than anything, Swartz is known for the “Guerilla Open Access Manifesto”, which was a call to rally and fight back against powerful companies gatekeeping information and knowledge. The Guerrilla Open Access Manifesto was a call for scientists, researchers and intellectuals to fight the anarchic system which was locking up all the knowledge and culture in the world. In Swartz’s words:

“Information is power. But like all power, there are those who want to keep it for themselves. The world’s entire scientific and cultural heritage, published over centuries in books and journals, is increasingly being digitised and locked up by a handful of private corporations. Want to read the papers featuring the most famous results of the sciences? You’ll need to send enormous amounts to publishers like Reed Elsevier.”

His death was a tragic loss to the entire internet community, which worked actively along with him to keep it open. Swartz’s legacy continues to remain among several open access movements and projects that still push his ideas. Projects like Sci-Hub and LibGen are fighting back the gatekeepers of knowledge by providing access to scientific journals and books. His manifesto and work continue to inspire future generations of technologists who took up the cause of the open internet and actively worked to liberate information. Some of them continue to follow his call from the Guerilla Open Access Manifesto:

“We need to take information, wherever it is stored, make our copies and share them with the world. We need to take stuff that’s out of copyright and add it to the archive. We need to buy secret databases and put them on the Web. We need to download scientific journals and upload them to file sharing networks. We need to fight for Guerrilla Open Access.”

For the uninitiated, these words and call for liberation can be easily confused with BigTech’s and Indian IT giants’ idea of information infrastructures, where people’s personal data is forcefully gathered for building private products or government projects like Aadhaar, UPI, UHI or Digital Locker. The key distinction here is the power of information and who is controlling it. People’s personal data needs to be in their control and all the scientific and governance information generated by the government in the public domain.

Across the world, at present, tech companies have taken over control of the information and internet infrastructure. They have co-opted words of internet communities to suit their narratives. In the name of openness and building Digital India, personal information has been commodified. This commodification of information is what Swartz was warning against, how the powerful are taking control of information that should belong to the people. People who understood this fought back against this very idea of gatekeepers of knowledge and information.

With the push of the Internet.Org, Facebook is becoming a gatekeeper for the internet in third world nations. In India, the “Net-Neutrality” fight has shown the way to challenge these projects and continue to spread these practices across the world. One could compare efforts used during the “Net-Neutrality” fight with that of practices employed during the SOPA-PIPA protests led by Swartz. These practices of championing digital rights emerged in the early 2010s and spread across the world.

In India, there is an information asymmetry between citizens, Big Tech and Big Government. People’s information is being forcefully collected by Big Tech and the government, while they both increasingly become secretive and powerful. Two new draft laws – the Digital Personal Data Protection Bill 2022 and Indian Telecommunications Bill 2022 – both ignore our right to privacy and continue to force us to share information with Big Tech and the government. What we ideally need is government information in the public domain and people’s personal data being secret. “Transparency for the State and Privacy for the Rest of Us.”

Srinivas Kodali is a researcher on digitisation and hacktivist.