“I understand the organisers expecting us to wear our national team dress or formals or sporting attire for our games during official championships, but surely there is no place for an enforceable religious dress code in sports.” 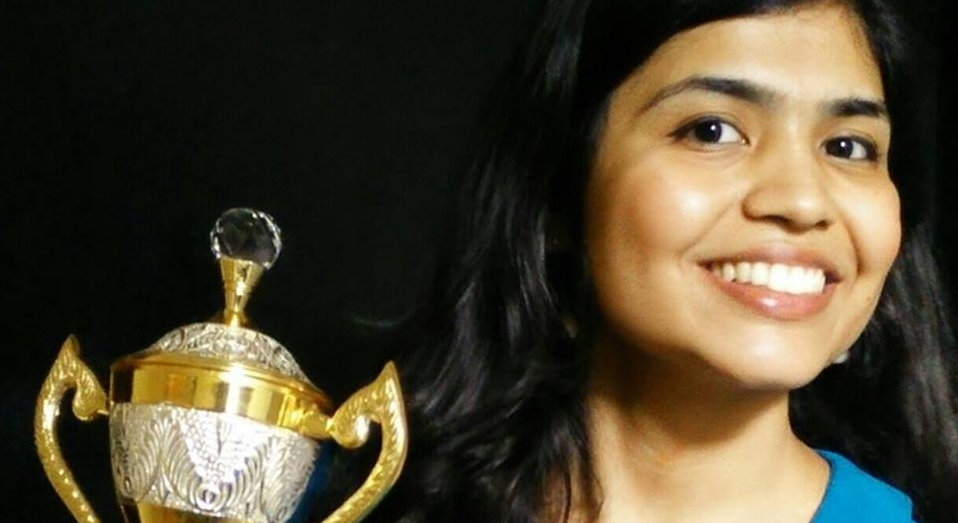 New Delhi: Indian Grandmaster Soumya Swaminathan has withdrawn from the Asian Team Chess Championship to be held in Hamadan, Iran between July 26 and August 4 because of the country’s hijab policy. All women are required to cover their head in public places, including at a sporting event.

The chess champion criticised the law in a Facebook post and called the “compulsory headscarf to be in direct violation of my basic human rights, including my right to freedom of expression, thought, conscience and religion”.

The Indian chess player also criticised the Iranian authorities’ inability to take the choice of sportspersons into consideration.“I understand the organisers expecting us to wear our national team dress or formals or sporting attire for our games during official championships, but surely there is no place for an enforceable religious dress code in sports.”

Responding to various comments on her Facebook page, Swaminathan said she was not questioning Iran’s legal rights but that since those were incompatible with her human rights she had decided not to go. “My basic problem is that [the hijab] is ‘forced’. Also, the way I see it there is not much difference between burkha or headscarf or a compulsory hoodie! The form is different but intent as well effect is the same.”

Previously, Indian pistol shooter Heena Sidhu and Georgian-American chess champion Nazi Paikidze had boycotted sporting championships due to the hijab law. In 2017, the Iranian Chess Federation banned Iranian chess champion Dorsa Derakhshani for attending a championship abroad without a hijab; she was compelled to play from the US side.

While a few sports personalities have had their issues with the hijab law, the issue is highly subjective. In 2016, many female chess players had called for the boycott of the world chess championship that was being held in Iran. However, some point out that this move doesn’t benefit or uplift Iranian women in any way.

Iranian chess player Mitra Hejazipour had said that the move could jeopardise female participation in sports in Iran. “This is going to be the biggest sporting event women in Iran have ever seen; we haven’t been able to host any world championship in other sporting fields for women in the past. It’s not right to call for a boycott. These games are important for women in Iran; it’s an opportunity for us to show our strength,” she said.

Swaminathan said she is not expecting the All India Chess Federation to protest Iran’s host status. “I can’t expect everyone to be of the same opinion as me. It’s a subjective issue,” she said.