The nine-time Australian Open champion could appeal the visa cancellation in court once again, as he successfully did after the first cancellation. 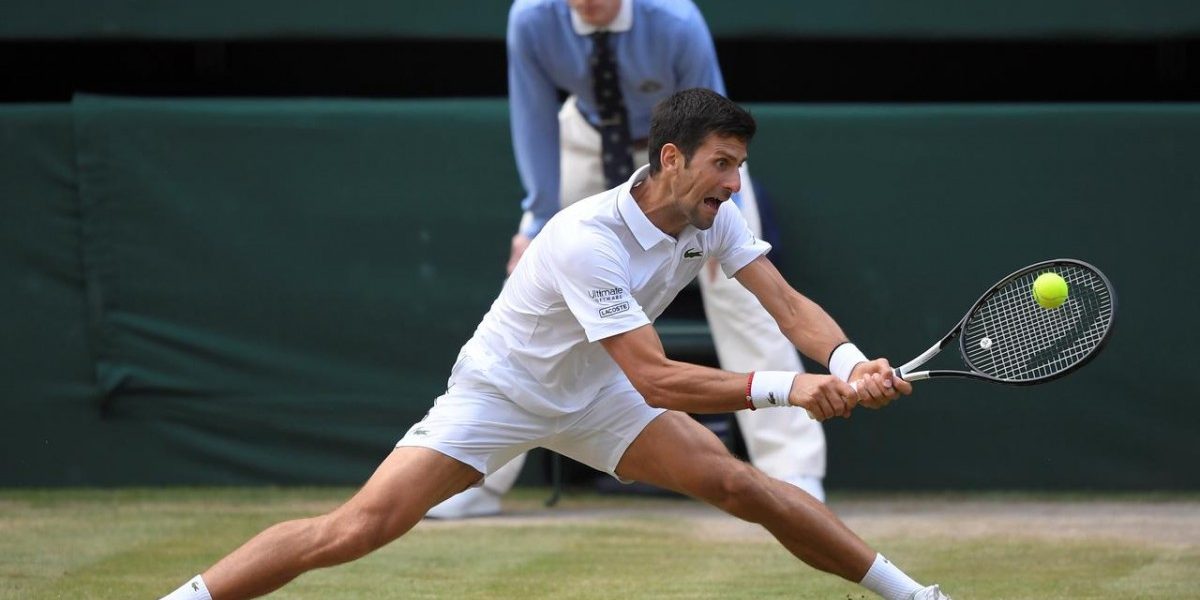 The Australian government on Friday cancelled Novak Djokovic’s visa for a second time, saying the Serbian tennis star may pose a risk to the community as he was unvaccinated for COVID-19.

Immigration minister Alex Hawke used his discretionary power to revoke Djokovic’s visa days after a court overturned an earlier cancellation of his visa and ordered his release from immigration detention in Melbourne.

“Today I exercised my power under section 133C(3) of the Migration Act to cancel the visa held by Mr Novak Djokovic on health and good order grounds, on the basis that it was in the public interest to do so,” the minister said in a statement.

The government “is firmly committed to protecting Australia’s borders, particularly in relation to the COVID-19 pandemic,” Hawke said.

Djokovic was first denied entry to Australia last week. He claims to have tested positive for COVID-19 on December 16 and therefore does not need a coronavirus vaccine to enter the country.

What does this mean for Djokovic?

The minister’s decision came a day after he was confirmed in the official draw for the Australian Open men’s tournament. The tournament is due to start on Monday.

The tennis world number one could now be deported from the country. If that happens, Djokovic would be banned from coming to Australia for three years, except in compelling circumstances that affect Australia’s interest.

The nine-time Australian Open champion could appeal the visa cancellation in court once again, as he successfully did after the first cancellation.

The case has led to polarised opinions that go beyond tennis, intensified debate over the rights of the unvaccinated.

When Djokovic announced his plans to travel to Australia with a medical exemption earlier this month, many in the country expressed anger and frustration.

Australia, and Melbourne in particular, has witnessed some of the strictest lockdowns over the last two years, in order to ward off the virus.

Critics not only targeted Djokovic for being unvaccinated, but also blamed the Australian government’s handling of the situation.

The controversy has even strained ties between Canberra and Belgrade.

In Australia and elsewhere, the controversy has divided opinions