Will ISRO Participate in the International Space Station?

If India has to participate meaningfully with the ISS and do some interesting science, ISRO will need an almost 50% hike in its budget. 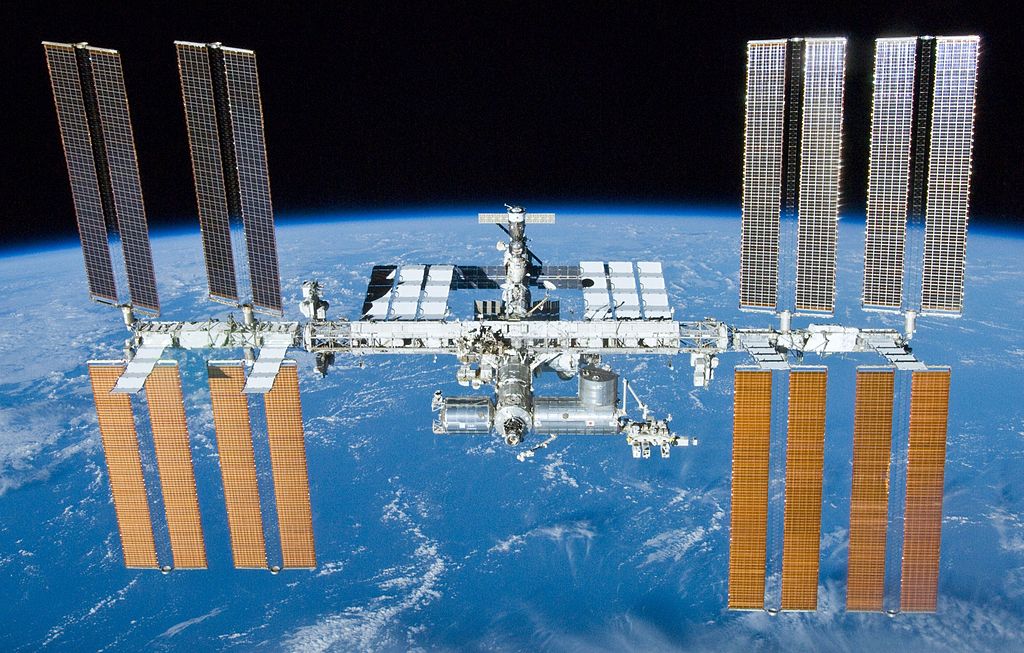 For a while now there has been some speculation of possible Indian participation in the International Space Station (ISS). This may be an excellent method for space agencies such as NASA and ESA to reach out to ISRO. However, does this idea hold water? Will this primarily be a foreign-policy-drive from the West to India or is this to add a more prominent space faring country to the ISS and so secure another source of funding? Let us assess the merit of these questions.

While ISRO’s vision is to “harness space technology for national development while pursuing space science research and planetary exploration”, the cost involved in the human space exploration programme is 10-times its satellite/robotic missions. By ISRO’s own metric, the former would require Rs.30,000-40,000 crore; this is the reason the agency has decided to stick to robotic missions.

To provide a perspective on the ISS – its cost, including development, assembly and maintenance over 10 years comes to €100 billion, which is 100-times the annual budget of ISRO. In 2013, a NASA Office of Inspector General report titled ‘Extending the Operational Life of the International Space Station Until 2024’ showed that the ISS annual operating costs are hovering at $2.9 billion. This is thrice ISRO’s annual budget.

From a partner-country perspective, let’s take the example of Japan. The annual running costs for the Japanese Experiment Module will be totally around $350-400 million (almost half of ISRO’s annual budget). Which means that if India has to participate meaningfully and do some interesting science, ISRO will need an almost 50% hike (to Rs.3,500 crore) in its budget. Although this is one-tenth of the cost of having our own manned space programmes, this is also the cost of having 50 Mars Orbiter Missions a year!

This is an edited version of an article that originally appeared on newspaceindia.com.