ISRO's Reusable Launch Vehicle: What Happened and What Next?

ISRO did next to nothing to publicise the HEX1 experiment on May 23. There were no updates on Twitter or Facebook, no coverage on state-run channels, and no mission details were available on the ISRO website. 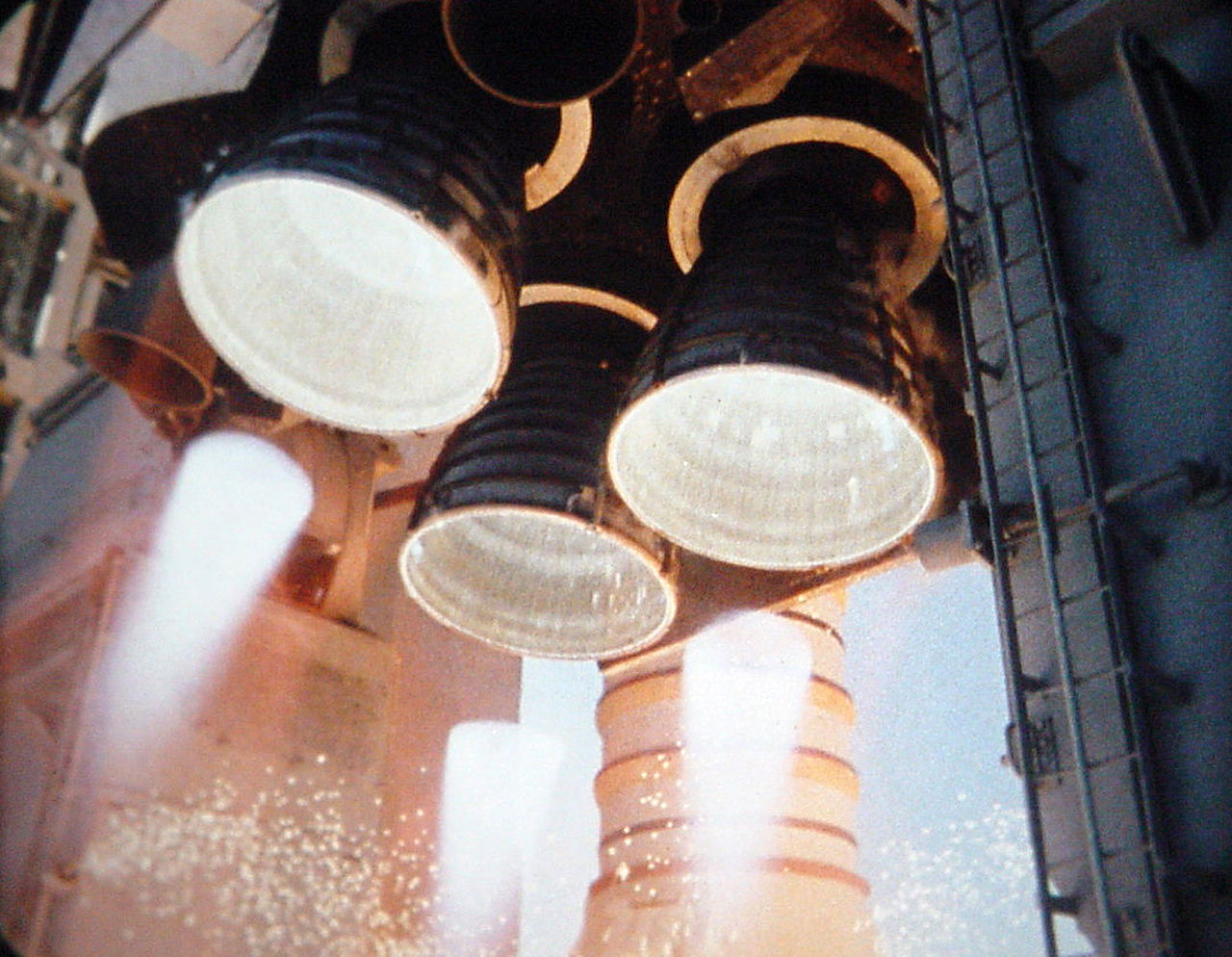 India doesn’t have a reusable launch vehicle (RLV) yet. What it has is a prototype technology-demonstrator (TD) that Indian Space Research Organisation will use to test its various components, then use their takeaways to build better prototypes. This will go on till about 2030, which is when the organisation expects to have a working vehicle – more than 30 metres long and with an engine of its own. And why does it take so long? Building a reusable launcher is no mean feat, added to which is that ISRO has to make do with its (relatively) tiny budget. The first test, called the hypersonic experiment 1 (HEX1), was conducted on May 23. Here are five points to put it in perspective.

1. No matter what some publications say, ISRO is not competing with SpaceX, Boeing, Blue Origins or anyone else by building a reusable launcher. The likes of SpaceX are motivated by profits and their own, private ambitions while ISRO is a state-funded body that’s expected to meet national academic, geopolitical and strategic goals. In the future, as markets open up around the world, ISRO will likely be competing with private entities offering PSLV-class launchers of their own, etc., but trying to build a reusable vehicle isn’t a sign that things are already moving in that direction. It’s likelier a sign that it’s one of the best known ways to bring down launch costs. And other ways being considered are cheaper steel and reusable boosters on the GSLV.

2. A reusable launch vehicle can bring down launch costs, by ISRO’s own admission by up to 10x, but the overall cost of operationalising and maintaining such a vehicle is much higher than what the PSLV and GSLV missions each cost. The payload capacity of the RLV that will ultimately get built is unknown – let’s assume it will be able to lift 10,000-20,000 kg to the low-Earth orbit (LEO). The NASA Space Shuttle orbiter vehicle, to which ISRO’s RLV has often been compared, could lift 27,500 kg to the LEO but required two solid-fuel boosters and three cryogenic engines affixed to the orbiter vehicle and fed by the 760,000-tonne external tank (when filled with liquid oxygen and liquid hydrogen). Further, NASA was able to recover the two boosters as well as achieve a significant reduction in the tank’s weight, from 35,000 kg to 27,000 kg, in 17 years. Since it is known that ISRO’s final RLV will be assisted by five semi-cryogenic engines, the organisation will have to constantly find ways to increase material efficiency across missions, to truly benefit from the programme. 3. The Space Shuttle programme was closed in 2011 after three decades of service partly because the space agency no longer had the money to support it and partly because it had served for 15 years longer than it should have (thanks to delays in putting together the International Space Station). In its absence, there are few launchers to lift comparably heavy payloads to the LEO in one go. The Ariane 5 rocket, owned by France’s Arianespace and which launched the GSAT 7, 8, 10, 15 and 16 satellites for India, is a notable example. Upcoming vehicles of comparable ability include SpaceX’s Falcon Heavy and ISRO’s Heavy Lift Vehicle (a GSLV Mk-III with a modified cryogenic upper stage). An even bigger vehicle on the horizon is the NASA Space Launch System, able to lift 130 tonnes to the LEO. Screenshot from a presentation made by M.V. Dhekane, deputy director of the Control Guidance & Simulation Entity, VSSC, in 2014. On May 23, during the HEX1 test, the RLV-TD reached an altitude of 65 km before descending.

4. ISRO did next to nothing to publicise the HEX1 experiment on May 23. There were no updates on Twitter or Facebook, no coverage on state-run channels, and no mission details were available on the ISRO website. The best realtime updates came from the Asian News International (ANI) news agency, which appeared to be filming the launch from the vicinity of the Satish Dhawan Space Centre, Sriharikota, and as messages from those familiar with the experiment’s progress. A press release after the HEX1 mission, which lasted 12 minutes and 50 seconds from start to finish, confirmed that ISRO had collected all the data it wanted – of the performance of the 600 heat-resistant tiles on the vehicle’s undercarriage and of the onboard computer responsible for manoeuvring the vehicle on its way down. Agreed, forthcoming tests of the RLV-TD will scrutinise more complicated feats of engineering and navigation, but that doesn’t have to mean ISRO be so under-enthused about its first steps. (Update: ISRO posted a video of the launch on its Facebook page on May 24.)

5. Speaking of upcoming tests: although their precise dates are unknown, what will be expected to happen in each one of them is sort of known. In the second test (LEX), an aircraft will drop the RLV-TD from the atmosphere to complete an autonomous runway landing; in the third (REX), the mission profiles of the first two tests will be combined such that the RLV-TD will be launched by a rocket and then expected to descend onto a runway; in the fourth (SPEX), the RLV-TD will be powered by a scramjet engine. (A ramjet inhales air from its surroundings, compressing it as it enters the engine, then slowing it to subsonic speeds and oxidising the fuel with it. A scramjet uses the air for combustion without slowing it down, making it very efficient if the vehicle carrying it is moving at supersonic speeds.)

Note: This article was updated on May 24, 2016, to include details about what engines will be used on the Reusable Launch Vehicle’s final configuration.