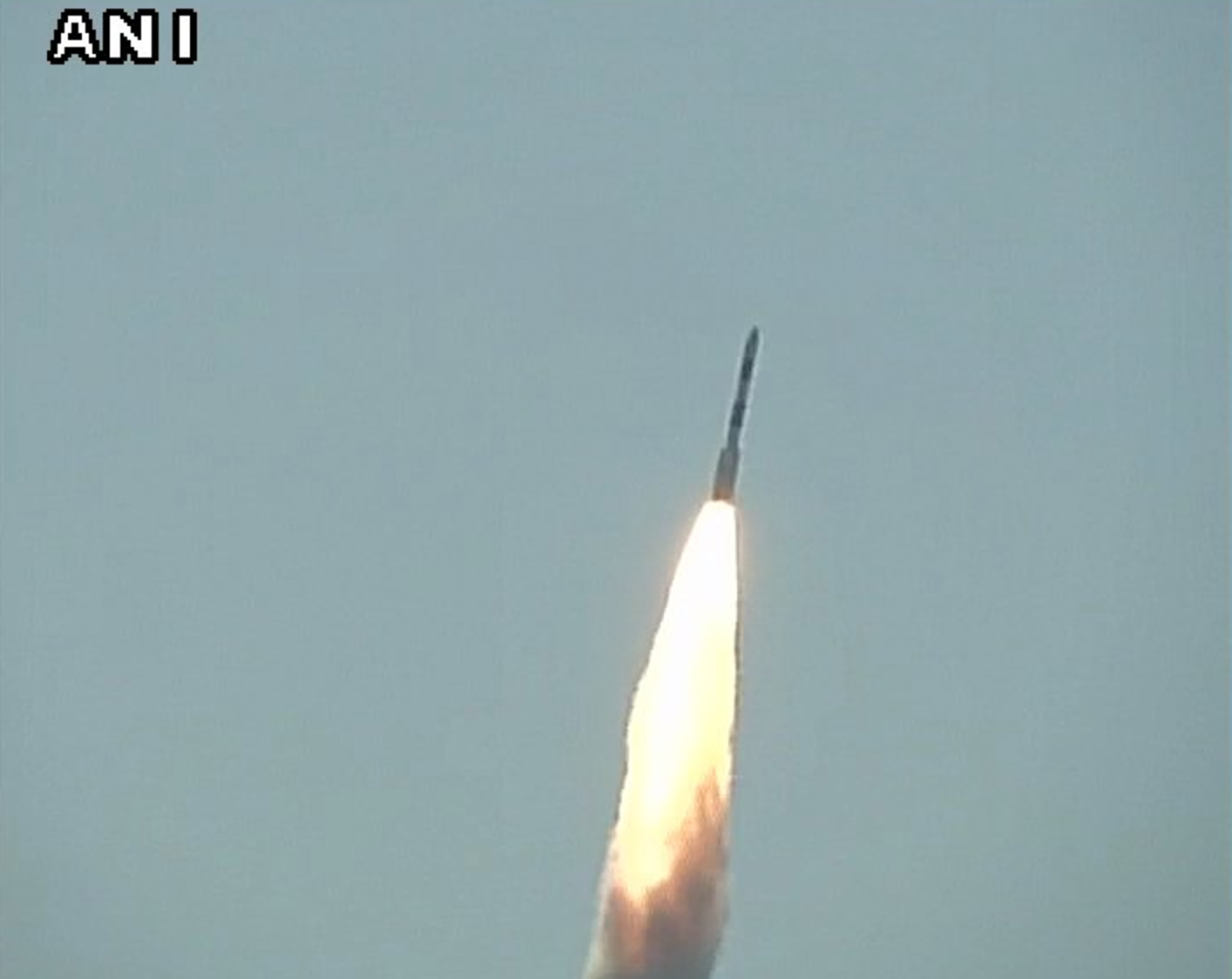 ISRO successfully launched its Polar Satellite Launch Vehicle rocket on its 36th mission, designated C34, from the spaceport in Sriharikota, Andhra Pradesh. At launch, it was in its XL configuration, which means there were four strap-on boosters attached to the solid-fuel first stage to increase its payload capacity. It carried a payload of 20 satellites altogether weighing 1,288 kg. This is the highest number of satellites launched in one go by an ISRO vehicle. This is also the 35th consecutive successful flight of the PSLV, further bolstering its reliability.

The principal payload was the CartoSat 2C satellite, the fourth in ISRO’s cartographic satellite series. Of the 19 other satellites onboard, two were from Sathyabama University, Chennai, and the College of Engineering, Pune; 13 were from American companies; two from Canada; and one each from Germany and Indonesia. Further, the German satellite will launch its own little cubesat, BEESAT-7, so the total payload for the C34 mission is effectively 21 satellites. All of them were launched into Sun-synchronous orbits at an altitude of ~510 km at an inclination of 97.5º. The total time from launch to deployment of the last satellite was 26.5 minutes.

Update: As of 10.08 am, the solar panels of CartoSat 2C had deployed and the satellite’s health was reported to be normal.

Fifty minutes after this, the fourth liquid-fuel stage of the PSLV will be reignited for five seconds, then shut off for another 50 minutes, and then reignited for another five seconds. Speaking after the launch at Sriharikota, S. Somnath, director of the Liquid Propulsion Systems Centre, said that this experiment will test if the fourth stage can launch multiple satellites into different orbits in the same launch in the future. This feat was first tested in the PSLV C29 mission in December 2015.