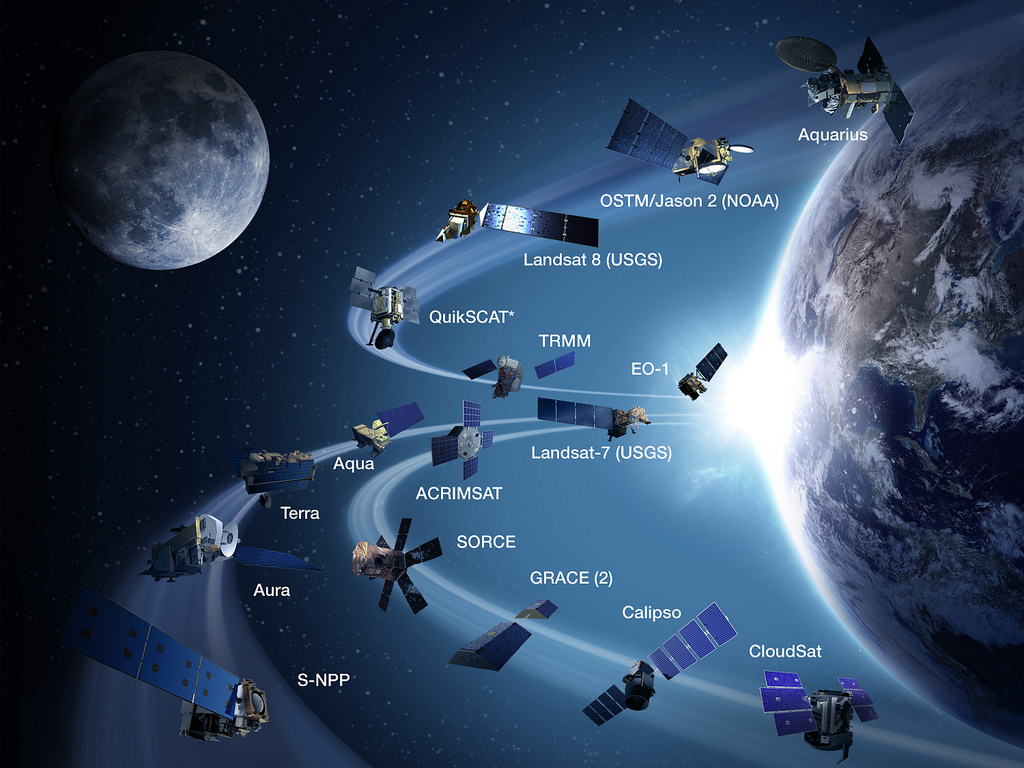 The Indian voice needs to be heard at the international stage for space policy-making. Credit: Atmospheric Infrared Sounder/Flickr CC BY 2.0

The foundation for international space law was laid in the 1960s, with the Outer Space Treaty. Cold War contests between the US and the USSR brought down the cost of access to space opening the door to new actors and leading to booming commercial activity.

From an operational standpoint, the UN Outer Space Affairs Office (UNOOSA) coordinates with the Committee on the Peaceful Uses of Outer Space (COPOUS). The latter has multiple subcommittees that hear several key issues that pose a risk to the use of outer space as a global commons. Their deliberations result either in new resolutions being added to the Outer Space Treaty or in the formulation of new treaties at the UN General Assembly.

Several spacefaring countries have non-governmental voices adding to this discourse, most of which are ‘observer’ organisations and comprise think tanks, academic groups and associations.

India, as it happens, has no such voice. Since the national government does not have a stated policy or even a whitepaper on its stand vis a vis several international issues (such as property rights for space resources), officials representing it in these forums more or less stick to the status quo.

Moreover, many regional entities that list India as a member – e.g. the Asia-Pacific Regional Space Agency Forum (APRSAF) and the South Asian Association for Regional Cooperation (SAARC) – have not applied for observer status. In contrast, China’s Asia-Pacific Space Cooperation Organisation (APSCO), created to compete with APRSAF, is an observer, are are multiple other regional associations.

When officials aren’t empowered to be proactive at international forums, we’re effectively  dovetailing to the wisdom of others instead of leading the pack ourselves. A major casualty of this policy is access to alternative diplomacy tracks for Delhi.

There are other important policy-influencing bodies – such as the International Astronautical Federation, the International Academy of Astronautics (IAA) and the International Institute of Space Law – whose expert groups as well as opinions matter in international lawmaking.Unfortunately, there aren’t any Indian independent institutional voices in these forums either.  What exacerbates this problem is that some other countries are very well-represented. For example, there were no Indians among newly elected members of the IAA in 2017 while China and Japan had newly elected members across all sections the academy.

During a recent space policy dialogue in Delhi, V.K. Saraswat, a member of the Niti Aayog, suggested that there was room to establish an independent think-tank for space activities in India that could then get involved with policymaking. Such a think-tank can host independent experts who provide proactive suggestions based on their experience and expertise.

Another solution is for existing think-tanks, such as the National Institute of Advanced Studies (Bengaluru) and the Observer Research Foundation (Delhi) to consider taking up this cause and invest in building a case for their membership in international forums.

As space becomes more congested, contested and competitive, with new challenges to claims to access and resources, we should hope that we have a critical mass of experts on our side to ensure  budding ‘astropreneurs’ lead, not follow, others in the future.