Cassini has been humankind's proxy-visit to Saturn, a diminutive, polite and empathetic ambassador dispatched to learn more about a tremendous planet. 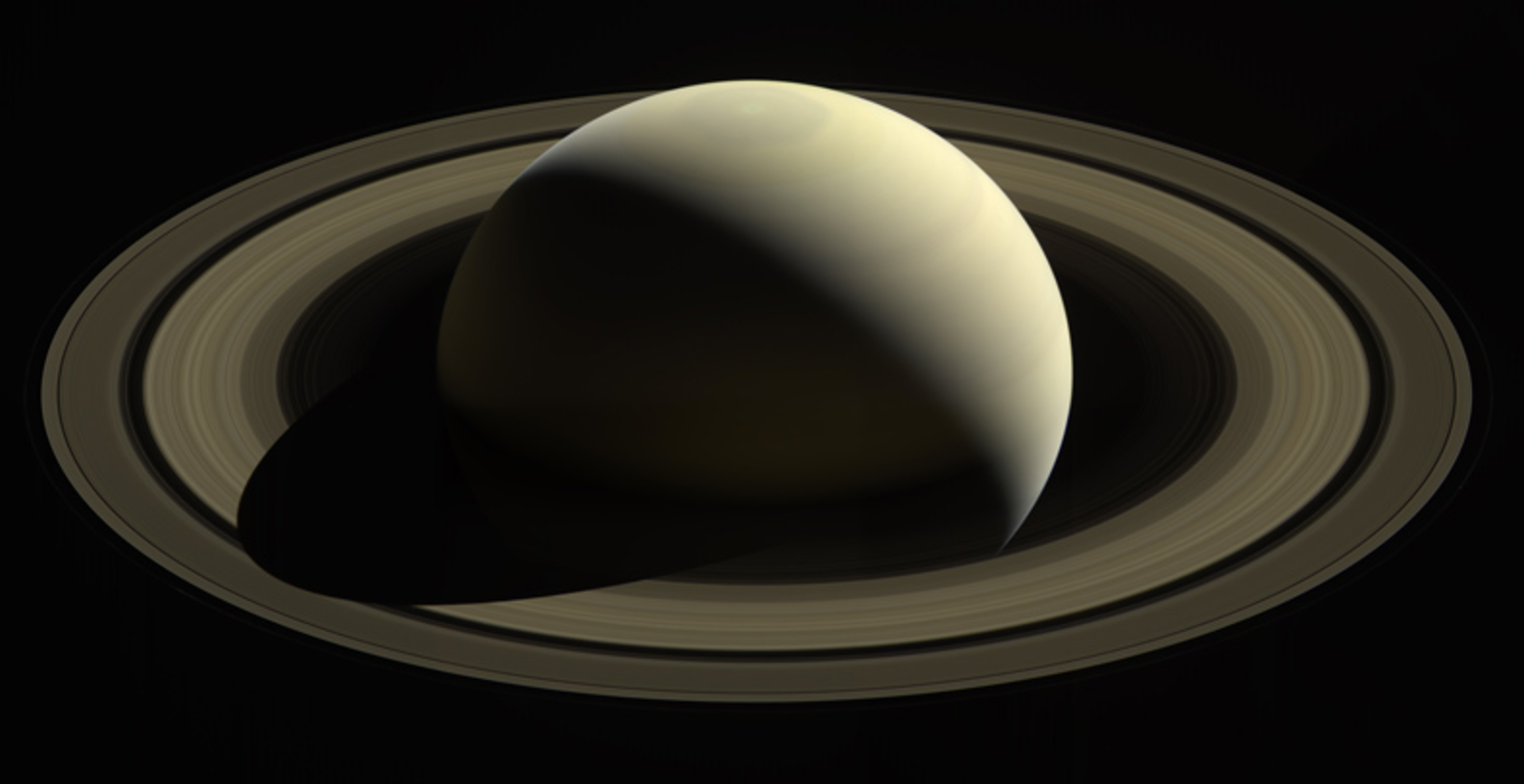 It’s hard to write this without tearing up. We all realise the absurdity of thinking of machines like we think of people, and to be plunged into sadness when those machines fight to stay alive, beating back desperately – and futilely – against the forces that will eventually send them careening into oblivion. Machines and robots are many things, but they’re not alive.

Fortunately, it’s easy to extricate Cassini from this calculating way of thinking because it was the effort of a team of people working decades to send it – a van-sized assemblage of metal and glass – on a 1.5-billion-km journey across space, to observe a giant planet, its resplendent rings and its regalia of over three score moons. Almost everything we know about Saturn today was either discovered or rediscovered by Cassini. Our textbooks are filled with what Cassini saw, heard, registered. Many generations of physicists, astronomers and astrobiologists are going to be fascinated by Saturn because of Cassini.

When our conception of an entire planet and its harmonies is thanks to one probe, it sure as hell is not just a machine. Cassini has been humankind’s proxy-visit to Saturn, a diminutive, polite and empathetic ambassador dispatched to learn more about a tremendous planet orbiting the same star we are, a veritable jewel of our neighbourhood. And through Cassini, whatever fog of epistemic darkness that had settled on Saturn and its moons was pushed back. The ringed giant still holds many mysteries that ambassadors of the future will set out to explore, but it’s just as important to acknowledge now that we’ve come a long, long way.

Now, for the brass tacks: Cassini was launched by NASA, ESA and the Italian Space Agency in 1997, reached Saturn in 2004 and has been studying the Saturnian system since. Among its most famous discoveries is that the moon Enceladus, a ball of ice about 500 km wide, houses an ocean of liquid water about 10 km thick beneath its crust. Because we’ve found life wherever we’ve found water on Earth, astronomers think the same could hold for Enceladus as well.

This awakened widespread and sustained interest in a category of planetary bodies called ‘ocean worlds’, as well as seeded the not-so-crazy idea that the first alien lifeforms we find could be on a moon orbiting Saturn.

On September 15, Cassini’s mission – technically its second extension – ended. Leaving it to drift around Saturn, like two old friends chilling together unto eternity, was no longer an option because Cassini could contaminate the life on Enceladus if it accidentally crashed there. So scientists crafted a ‘Grand Finale’, sending Cassini down over Saturn. Right now, the probe will have been transformed into vaporous flecks by the heat of reentry and the crushing pressure of the planet’s atmosphere. Cassini will have dissolved into and become one with Saturn.