General Durrani says that the “Pakistani people have become fed up with the musical chairs and circuses” the army has repeatedly played by placing its favourite politicians in power and then removing them. 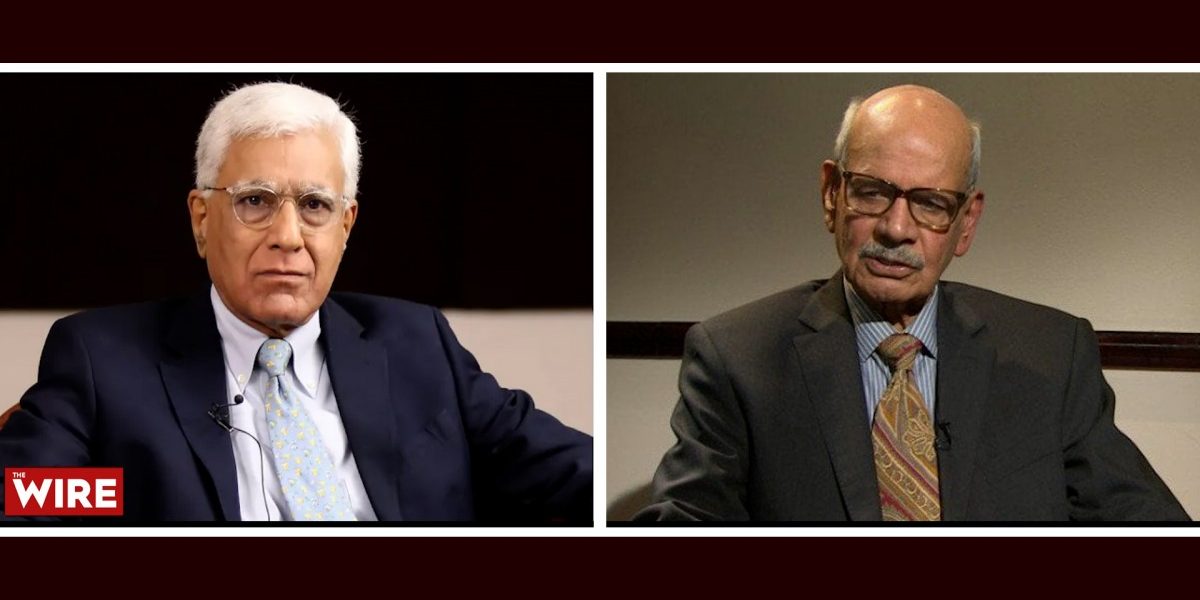 A highly regarded former Director General of Pakistan’s Inter-Services Intelligence (ISI), who also served as Director General Military Intelligence, says that the “Pakistani people have become fed up with the musical chairs and circuses” the army has repeatedly played by placing its favourite politicians in power and then removing them when it loses confidence in them. Although Imran Khan and his PTI Party’s long march, which resumes on Thursday (November 10), and its general defiance of the army and ISI is a serious threat, the “frustration” and “disillusionment” of the Pakistani people and, in particular, young Pakistanis, is a far bigger concern, says Lieutenant General Asad Durrani.

In an interview to The Wire, General Durrani said although the Pakistani army has never been a monolith and has always reflected the divisions and differences that exist in the wider population, now “there are certain fault lines that may have deepened”. General Durrani was referring to the fact that whilst senior generals have distanced themselves from Imran Khan and probably do not want to see him back in power, the middle ranks of the army support him even if they do so silently. In other words, Imran Khan does seem to have divided the army over the issue of support or opposition to him.

General Durrani says his instinct is that the authorities – presumably the army in particular – will take “preventive and pre-emptive action” to stop the Imran Khan long march reaching or nearing critical areas and perhaps, even, reaching Islamabad itself. This will be to ensure the long march does not lead to violence when it reaches Islamabad and also to guarantee against Khan converting any rally he holds in the capital into a long dharna, as he did in 2014 when it lasted for 126 days.

With General Bajwa, the Army Chief, retiring on the 29th of this month, General Durrani gave some advice to Prime Minister Shehbaz Sharif on how he should select the new army chief. He said it should be in terms of seniority. The senior most general should become army chief and the second senior most should become Chairman of the Joint Chiefs of Staff. General Durrani specifically advised Prime Minister Shehbaz Sharif against deep selection to elevate a favourite officer, pointing out that every time this has been done it has led to the army chief overthrowing the prime minister and his government.

At the same time, General Durrani also gave advice to whoever is chosen as the new army chief. He said he should recognise and work within the bounds of the constitution and not seek to be interventionist.