More than 10,000 protesting supporters of Sri Lanka's ousted prime minister, Ranil Wickremesinghe, brought parts of the capital, Colombo, to a standstill on Tuesday. 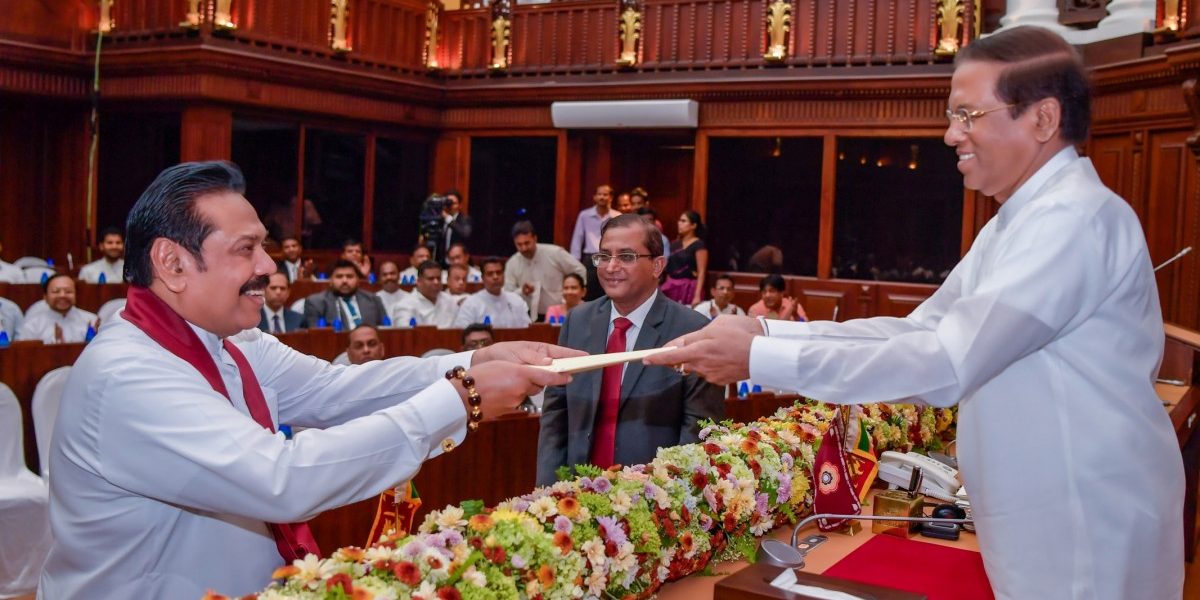 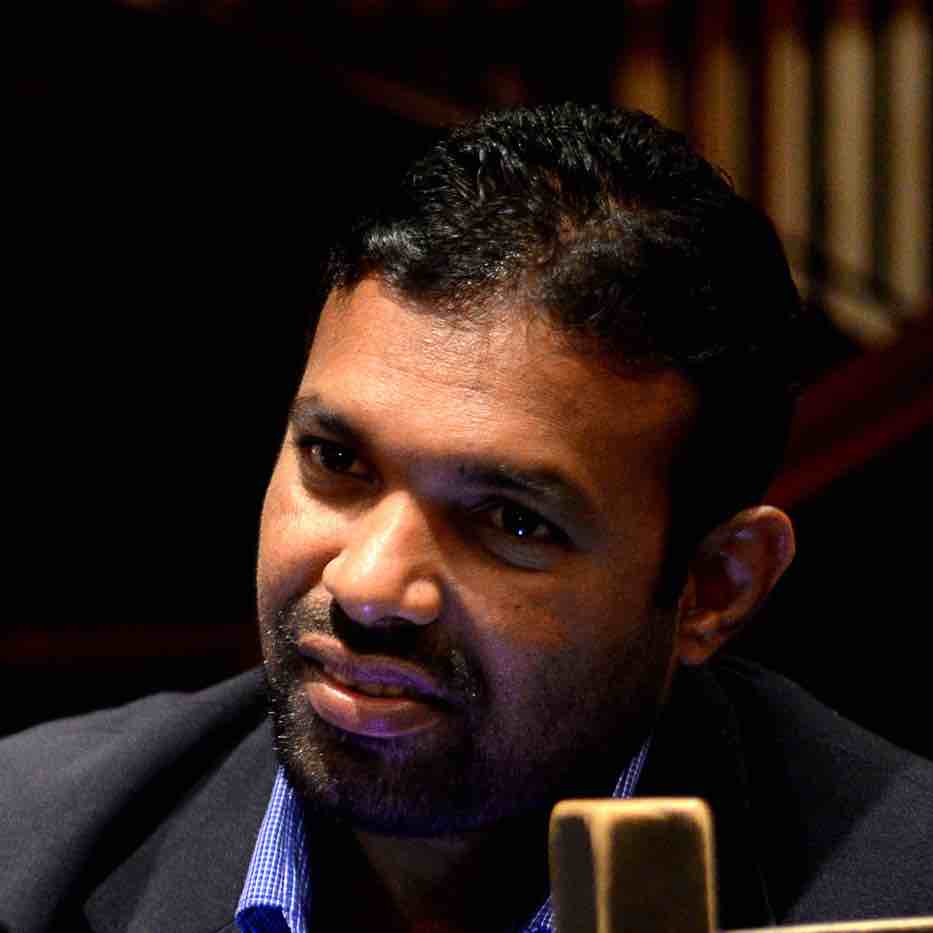 Colombo: More than 10,000 protesting supporters of Sri Lanka‘s ousted prime minister, Ranil Wickremesinghe, brought parts of the capital, Colombo, to a standstill on Tuesday as political turmoil on the island entered its fifth day.

Sri Lanka was plunged into crisis on Friday when President Maithripala Sirisena sacked Wickremesinghe and swore in ex-president Mahinda Rajapaksa to replace him, breaking up a fragile coalition governing the country.

Sirisena also suspended parliament, to the fury of Wickremesinghe’s supporters, who say the president is trying to prevent lawmakers from keeping him in power.

“He has broken his promise and taken the executive powers into his hands,” Wickremesinghe told the crowd, referring to Sirisena.

“He has sidelined parliamentary power.”

The crowd, which police estimated at more than 10,000, blocked several roads in the city-centre neighbourhood that includes embassies, high-end stores and hotels, according to a Reuters witness.

“This is a coup. It has all the characteristics of a coup,” one of the protesters, Deepanjalie Abeywardene, told Reuters, while holding a sign which read “reconvene the parliament”.

“This is a third-grade act by Sirisena. We voted him as the president to ensure democracy,” said P. Ariyadasa, a 62-year-old farmer from Mesawachchiya, 230 km from Colombo.

Sirisena maintains his sacking of Wickremesinghe without the approval of parliament was constitutional.

The government’s new spokesman, Mahinda Samarasinghe, told a news conference that Sirisena had met foreign diplomats on Monday and told them the constitution allowed for the removal of Wickremesinghe.

Sirisena named a new cabinet on Monday with Rajapaksa in charge of finance.

Rajapaksa’s crushing of a 26-year insurgency by ethnic Tamil separatists in 2009 won him support among the island nation’s Sinhalese majority, and he has a strong following.

Some of Wickremesinghe’s ousted ministers have refused to accept his sacking.

The speaker of parliament, Karu Jayasuriya, has also refused to recognise Rajapaksa as the new prime minister, warning of “bloodshed” if the standoff moves to the streets.

The power struggle in Sri Lanka comes at a critical time for its economy, with credit rating agencies warning that turmoil could raise financing costs and lower foreign capital inflows as it attempts to refinance sizable government debts.

Sri Lanka is also a key state in a battle for influence in South Asia between traditional ally India and China. The Chinese government has been one of the few to congratulate the pro-Beijing Rajapaksa on becoming prime minister.