The nation has been under a huge trade deficit that has been deepening its financial quandary for years. With the worst import controls in place since the 1970s, people are struggling to buy essential items like turmeric and oil. 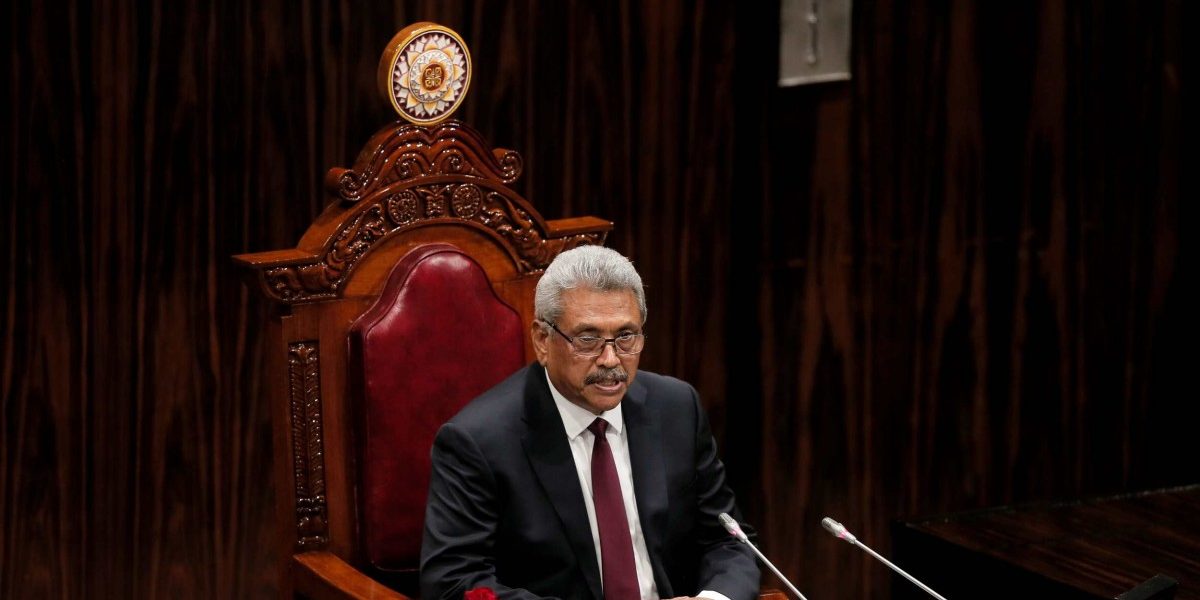 New Delhi: Sri Lanka on Tuesday declared a state of emergency over food shortages as private banks run out of foreign exchange to finance imports.

According to Al Jazeera, officials were ordered to ensure that essential items, including paddy, rice and sugar are sold at government mandated prices or prices based on import costs at Customs and prevent hiding of stocks.

The president has also appointed a Major General to oversee food distribution as prices of goods skyrocket even as the country’s foreign exchange reserves drop amid failed bond auctions.

Long queues to buy milk powder, sugar and cooking oil have been reported from various parts of the nation amid rising COVID-19 cases and a 16-day curfew until next Monday.

Energy minister Udaya Gammanpila has appealed to the citizens to use fuel sparingly so that the country can use its foreign exchange to buy essential medicines and vaccines.

According to the Associated Press, a huge trade deficit has been deepening the country’s financial quandary for years. Therefore, the nation last year banned or licensed hundreds of foreign-made goods, including toothbrush handles, Venetian blinds, strawberries, vinegar, wet wipes, sugar and even a staple spice turmeric, to save on the remaining forex reserves. The nation has been under the worst import controls since the 1970s.

Tourism was the only vital source of foreign exchange earnings, but that too suffered due to the coronavirus pandemic.

This year, Sri Lanka still has two more foreign debt payments of $1.5 billion each due in the next 12 months. It has already paid $1.3 billion so far. That’s in addition to local debt.

With the Sri Lankan rupee depreciating at an all-time high, future payments would become costlier.

Bloomberg reported that the central bank had in July said it will dip into forex reserves to partly repay $1 billion of bonds, which were maturing end of the month. Back then, the nation’s reserves stood at $4 billion, according to a central bank statement.

On August 22, the central bank printed 29 billion Sri Lankan rupees following a failed Treasury bill auction, after it raised interest rates to 6% – the first country in Asia to raise interest rates in a pandemic era. The apex bank also doubled the statutory reserve ratio from 2% to 4% effective September 1, which is expected to absorb around billion rupees of excess liquidity this week even if the upcoming auctions fail.

Meanwhile, on August 30, it failed to sell 92% of a 50 billion Sri Lankan rupee bond auction, another report by Economy Next said.

The report added that ahead of the bond auction ceiling rates were raised. Analysts have urged authorities to remove the ceiling rate, which they say is one of the key reasons for the current foreign exchange shortage and collapse of the rupee.

According to economists, printing money to repay foreign debt leads to an immediate loss of forex reserves. It may also lead to a sharp rise in inflation if the economic output fails to support demand.